The captain of a cruise ship involved in a fatal collision with a tourist boat in Budapest has been arrested.

At least seven people have died after the crash, with a search and rescue operation continuing for 21 people.

CCTV footage shows the 442ft Viking Sigyn cruise ship colliding with the 89ft Mermaid on the busy thoroughfare in Budapest.

It happened close to the Parliament building, amid torrential rain in the Hungarian capital.

The sightseeing boat, which was carrying South Korean tourists, sank in a matter of seconds after the collision.

In line with Hungarian laws, the suspect was identified only as Yuriy C, referencing his first name and the initial letter of his last name.

The South Korea-based Very Good Tour agency, which organised the trip, said the boat – a 70-year-old vessel built in the former Soviet Union – had been on its way back after an hour-long night tour on Wednesday evening when the accident happened.

Nineteen South Koreans and two Hungarian crew members – the captain and his assistant – are missing.

The tour party had consisted of 30 tourists, two guides and a photographer on a package tour of Europe.

Pal Gyorfi, spokesman for the National Ambulance Service, said seven people rescued were in hospital in a stable condition.

The sunken boat was located early on Thursday near the Margit Bridge, not far from the neo-Gothic parliament building on the riverbank.

Video displayed by Hungarian police showed the sightseeing boat, identified as the Hableany (Mermaid), travelling closely side by side and in the same direction as the Viking cruise ship as they approached the bridge on Wednesday night. 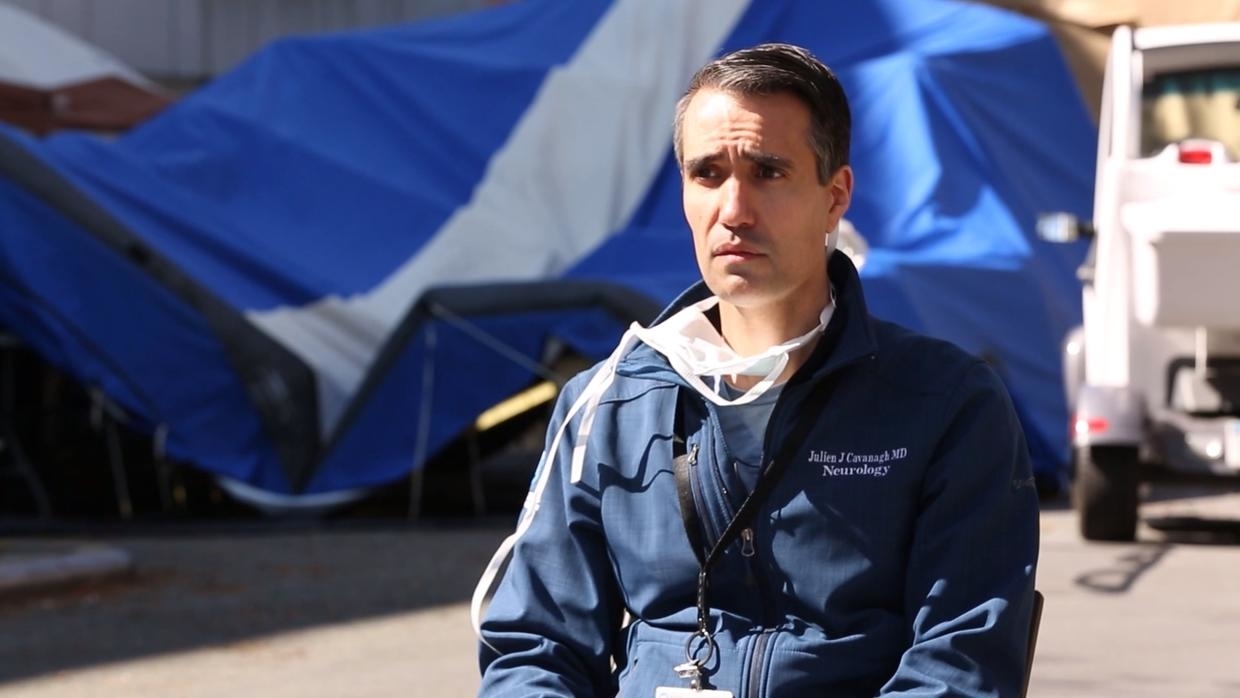 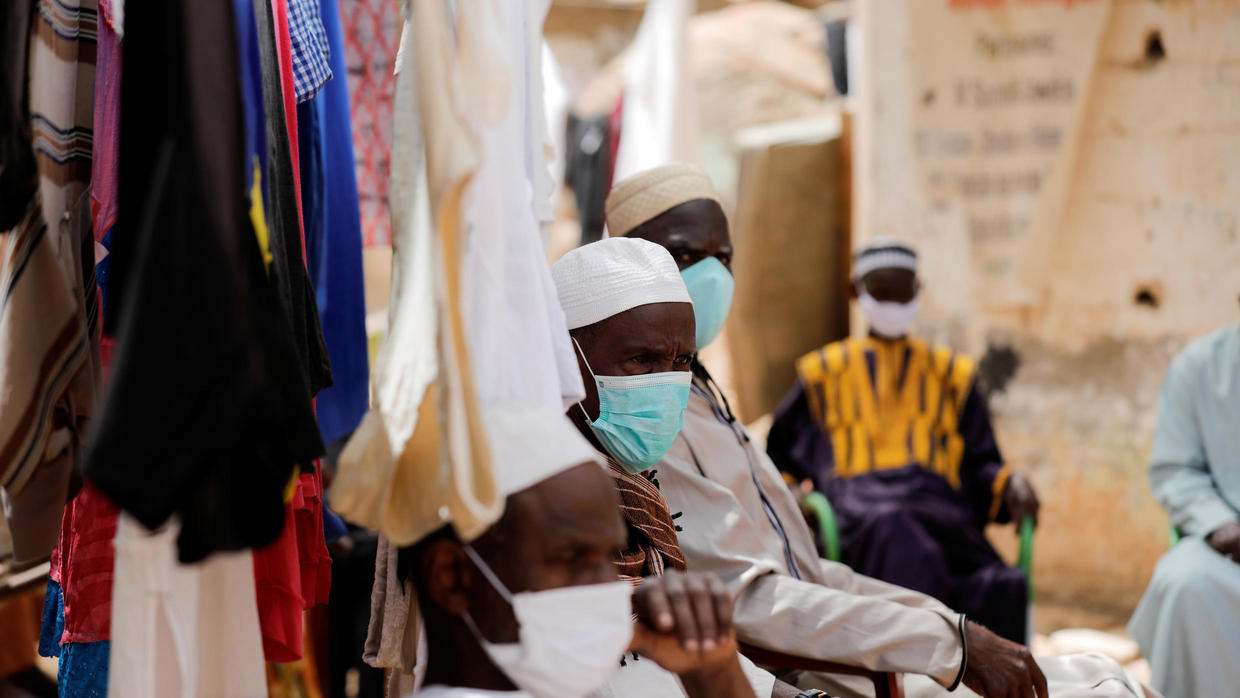