Prince William and the Duchess of Cambridge are one of the most famous and well-loved couples on the planet, and the world adores their little family of five. 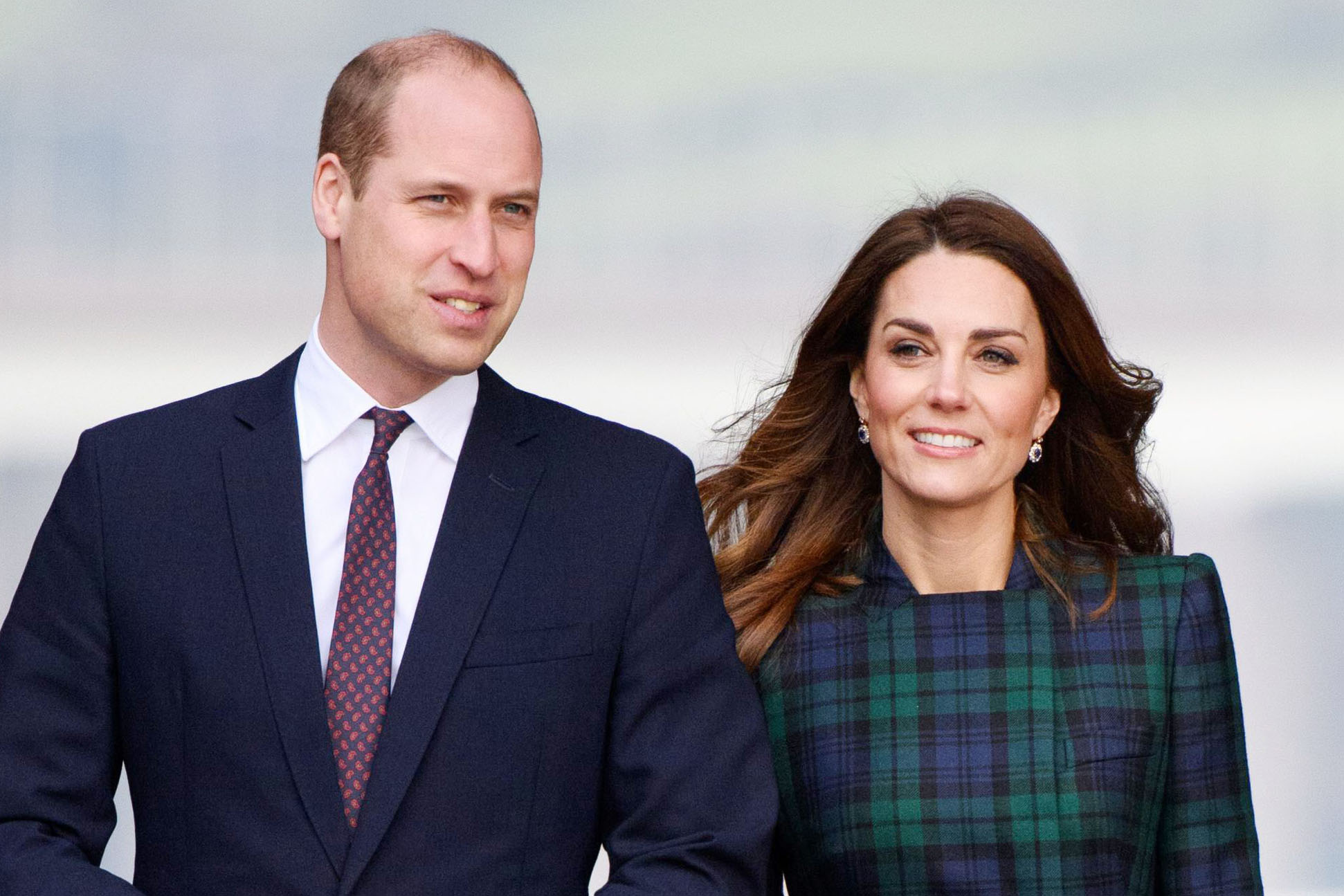 But Catherine and Williams first meeting actually happened before their days at St. Andrews when the 9 year-old prince visited Kates school for a hockey match, according to royal correspondent Kate Nicholls.

However, it was in 2001 when they officially met at university and were reportedly friends for two years while studying before anything romantic happened between them.

And despite the fact that they appear to be one of the strongest couples in the public eye, biographer Andrew Morton claims that William acted slightly odd towards his future wife when they first started dating in 2003.

In his 2011 biography, William & Catherine: Their Story, Morton alleges that William was obstinate and strong-willed.

He expanded, “William could be an overwhelming presence at times, Kate felt taken for granted – treated like a servant rather than a girlfriend.”

Morton also spoke to their university colleague, Michael Chong, who claimed, “He could be flip and curt with her.

“She didnt like it when he ignored her and got into conversation with someone as though she wasnt there. He expected Kate to run after Read More – Source