The captured widow of an Isis member has been playing a key role in helping the CIA find Abu Bakr al-Baghdadi.

Nisrine Assad Ibrahim, better known as Umm Sayyaf, 29, is accused of being involved in some of the Islamic States worst crimes, including running a sex slave network.

Sayyaf has now admitted to helping the US intelligence agency to trace the movements of Baghdadi – the notorious leader of Iraqs Islamic State.

Investigators revealed she has pointed out his safe houses, hideouts and secret networks, reported The Guardian.

She has even predicted where he may be right now, suggesting Qaim or Bukamal in Iraq as potential spots, as she said he felt safer there than in Syria.

Sayyaf, whose family had been an integral part of the Islamic State, was captured by US officials in May 2015, during a raid of Isis-stronghold Deir Ezzor in Syria.

Her husband, Fathi Ben Awn Ben Jildi Murad al-Tunis known as Abu Sayaff – who was killed during the raid – was Isis oil minister and had been a close friend of Baghdadis.

Sayyaf now faces the death penalty after a court ruling in Erbil, Iraq, and is currently being held by Kurdish authorities.

Human rights lawyer Amal Clooney has requested Sayyafs transfer from Iraq to the US to face justice for her crimes against enslaved US aid worker Kayla Mueller and nine Yazidi minority women.

Representing the victims, Mrs Clooney said Miss Mueller was held in brutal conditions for over 18 months and raped repeatedly by Baghdadi.

The lawyer told a UN Security Council meeting in April: Umm Sayyaf showed no solidarity with her fellow females.

She locked them in a room, instigated their beatings and put makeup on them to prepare them for rape.

Sayyaf told The Guardian she lived in the town of Shadadah, where Miss Mueller was held for a month in 2014, but denied her involvement in the sexual abuse of the US citizen and other victims.

It is believed Miss Mueller died in Raqqa in February 2015.

The widows close involvement in key Isis meetings meant she had a good understanding of Baghdadis likely movements but she was reluctant to reveal any information for the first year of her detainment.

Eventually she began cooperating and told authorities she often saw Baghdadi recording jihadist propaganda videos from her own home.

Sayyaf told newspaper: He used to do that in our sitting room in Taji [central IrRead More – Source 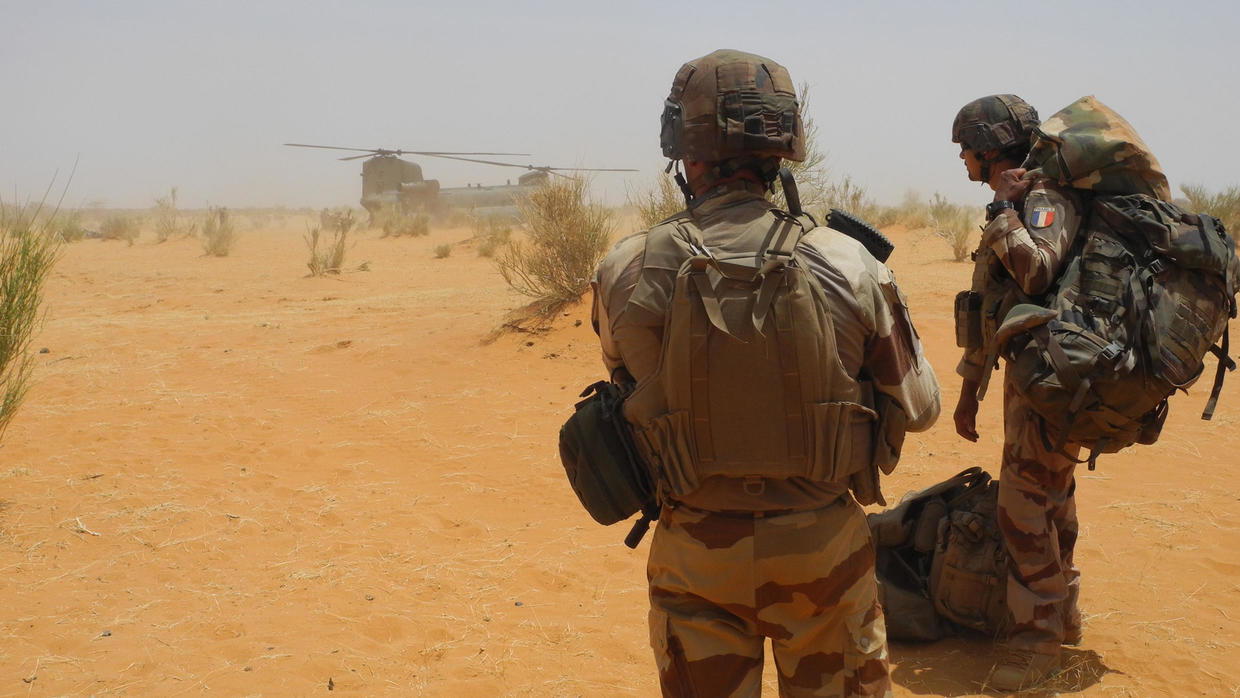