In a new development, royal couples Kate and William, and Harry and Meghan, are formalising their separation with the Sussexes moving away from their joint royal charity.

According to a report in The Sun, by royal reporter Emily Andrews, the Duke and Duchess of Sussex will be breaking away from the Royal Foundation – an umbrella organisation for their charity work, which all four of them were working on together.

The news comes just over a year after the couples appeared at the first Royal Foundation forum. 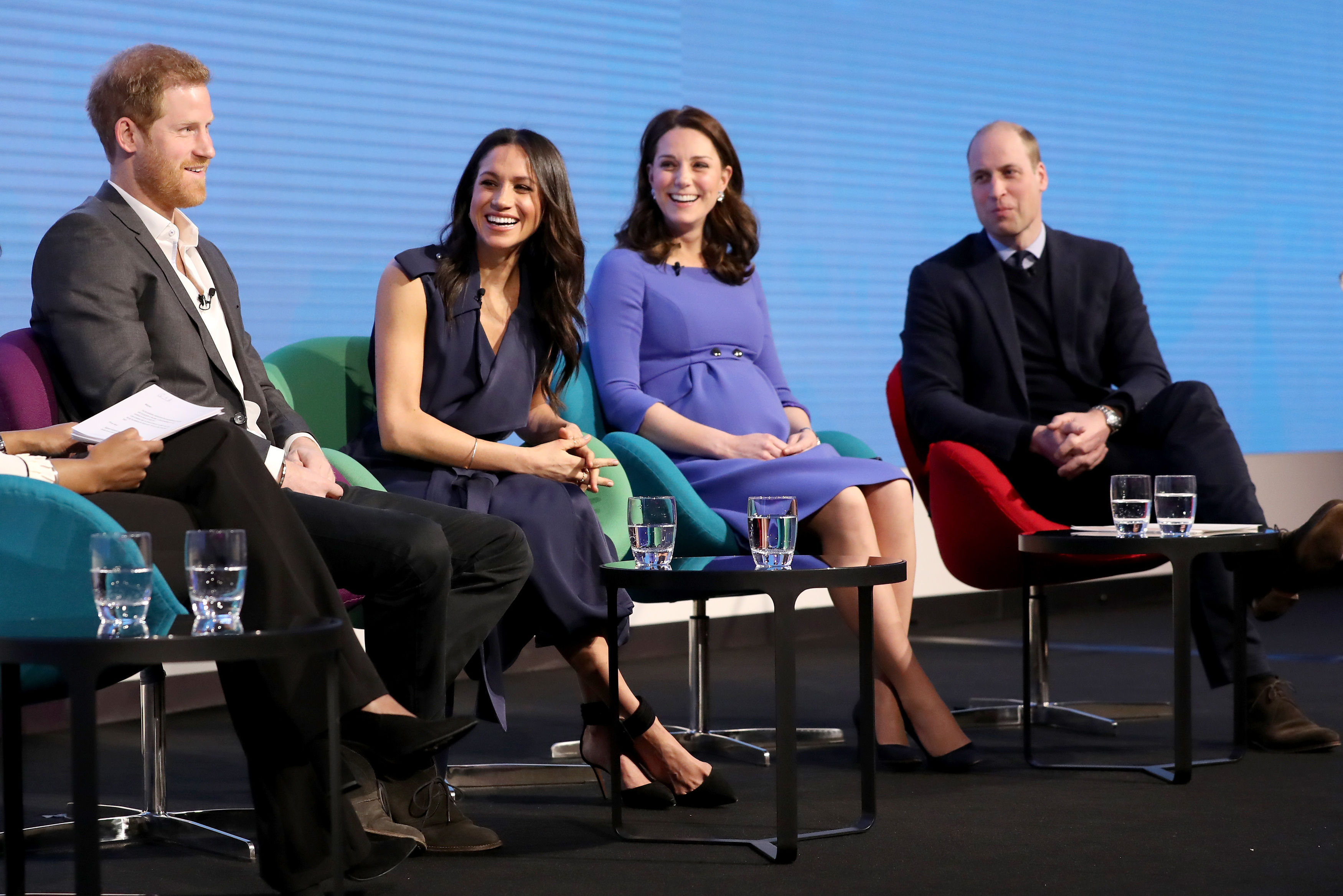 The forum, held before Harry and Meghans wedding, was meant to be the first of many such events, to discuss the interests of the Royal Foundation going forward.

But now, it appears it was the first and last, as the Cambridges and Sussexes look to explore their charitable endeavours separately.

A source explained that it is a decision that makes sense, given how the two couples royal careers will eventually head off in very different directions.

They said, “Meghan and Harry want to do things differently to William and Kate. William is the future king and so is sometimes restricted in what he can do.

“The Sussexes want the flexibility of more commercial decisions. But the brothers relationship has vastly improved since their working lives have separated. 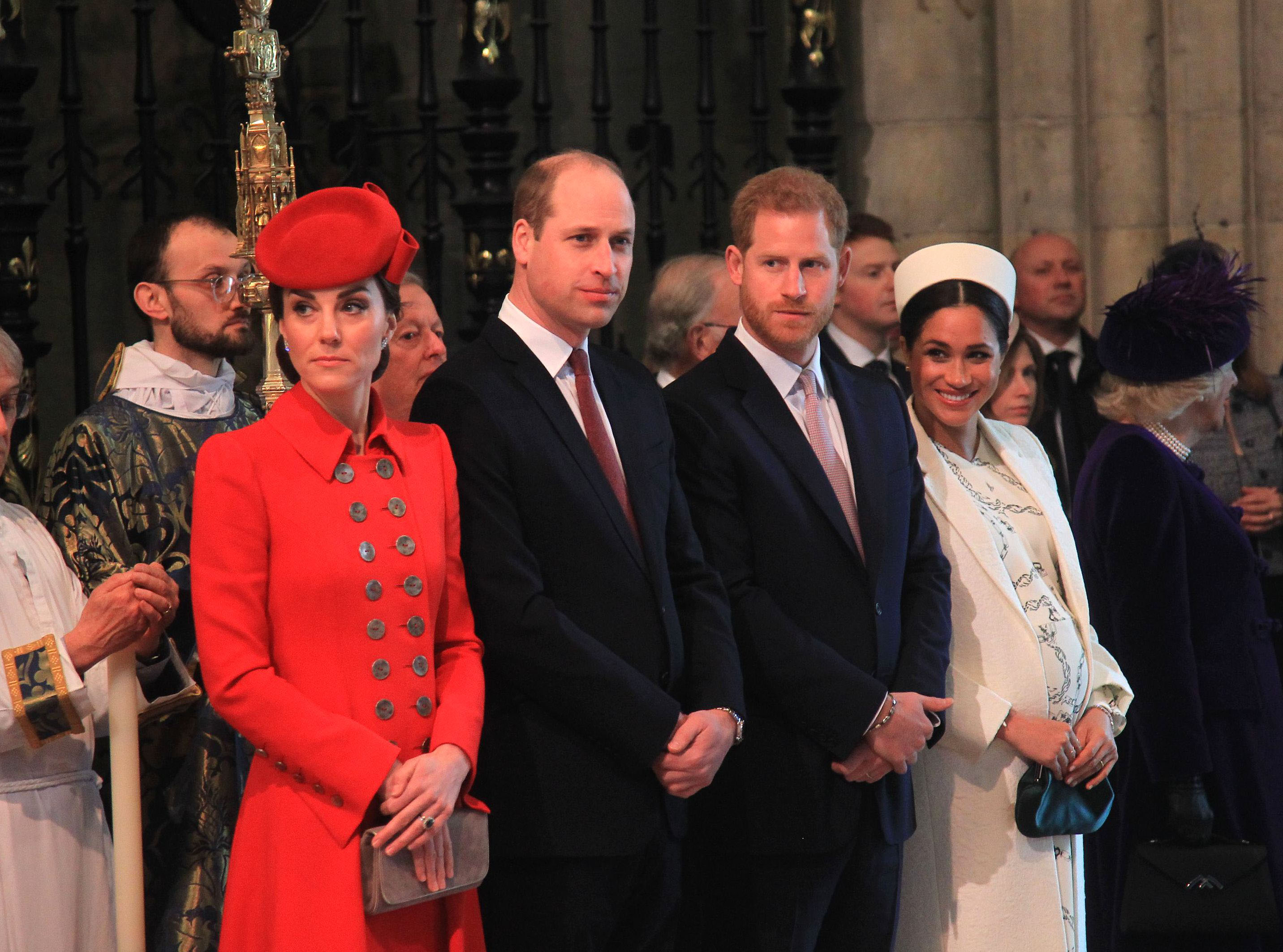 “The Cambridges have definite constitutionally-bound roots, and now the Sussexes have married and started a family, with the Duchess being American, they have more freedom.”

However, the source reassured that nothing will be done quickly, as work continues on separating their joint projects.

They said, “Nothing will be done quickly and itll be a phased untangling of many of the joint initiatives, not an overnight chop”

Prince Harry and Prince William first established the foundation in 2009, with the Duchess of Cambridge joining in 2011 soon after her wedding.

Meghan came on board shortly before her wedding last year. At tRead More – Source

Awkward! Gemma Collins accused of photoshopping her head onto another models body for plus-size range