A mother endured a horrific beating by a stranger who ripped apart her mouth and left her to die at an all-inclusive resort in the Dominican Republic.

Tammy Lawrence-Daley, 51, recalled the savage attack at the Majestic Elegance resort in Punta Cana in a Facebook post where she detailed the gruesome ordeal.

She wrote: Now that Ive had some time to heal, its time to tell my story, in the hopes that women will be more aware, and hopefully prevent what happened to me.

Lawrence-Daley explained that she was on a vacation in January with her husband and another couple when her relaxing trip became a violent nightmare.

She said she her attacker rushed her from behind as she walked to a lounge to get a snack in an adjoining building.

Heavy footsteps… one, two, three, four, then they sped up, and then before I could react I was plowed into from behind and immediately immobilized. His arms wrapped around me and he started pulling me immediately into an unlocked maintenance room, she writes.

He was too strong. The next 8 hours brought me pain and fear. I was strangled multiple times to unconsciousness. My lifeless body was drug down concrete stairs to an underground waste water area.

She said she was unconscious during most of the attack and does not know the extent of what was done to her. When asked if she was sexually assaulted, she told People that she was uncertain because of the damage down there.

I was kicked in the head, I was beaten with a club. And then strangled again for the kill; at which time he disposed of my body into an area I refer to as the “hole.”

She told People: “I call it a hole because thats what it felt like when I was in it. I couldnt go anywhere. I couldnt stand up and I couldnt find my way out… I had no clue where I was. All I knew was I was in this hole basically buried alive.

Lawrence-Daley said she remained in the hole for eight hours suffering from a broken facial bones, a fractured hand, and numerous internal injuries.

She also said the man ripped apart her mouth, which she was especially upset about.

I always said the one thing I loved about myself was my smile. I always have a smile for everybody, I love my sense of humor and thats the one thing that guy stole from me. He stole my smile and that just kills me.

In the hole, Lawrence-Daley said she feared no one would find her and told ABC: All I could think of is my husband is going to find me with my head bashed in.

But the next morning she heard footsteps and screamed for help.

One of the maids walked up and put a robe around me and Ill never forget, it translated youre safe, youre safe, she said.

Her husband Chris recalled the moment he saw his badly injured wife, saying: This was the hardest part, seeing her from tRead More – Source 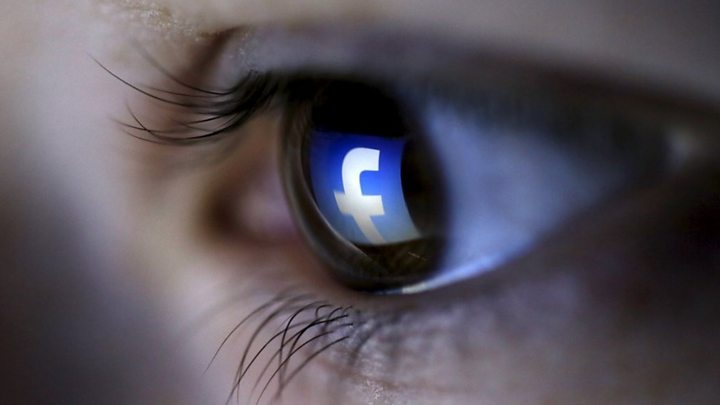 Chinese New Year 2018: 17 greetings, sayings and quotes to welcome in the Year of the Dog 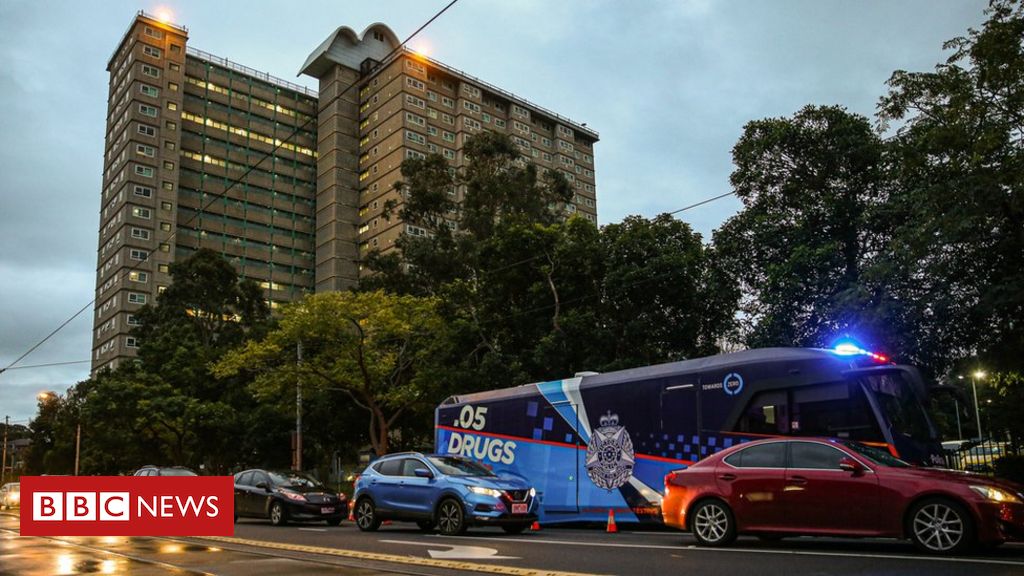