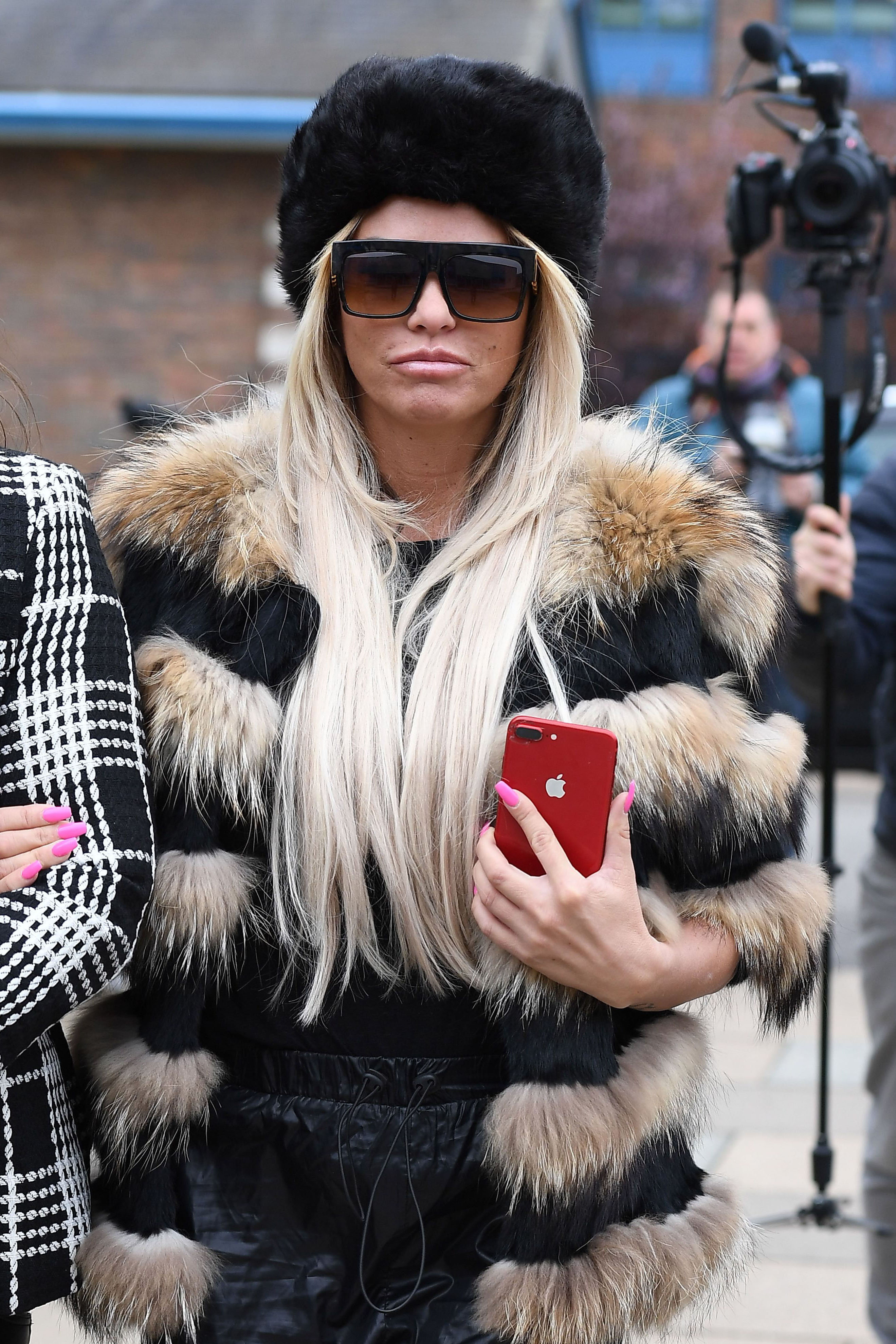 Katie repeatedly called Michelle Pentecost a “f***king c***” in front of shocked school kids as she rowed with Kierans girlfriend and one of her friends at the school near her West Sussex home.

The mum-of-five, 41, was due to stand trial over the incident, but today she changed her plea after initially denying she had used threatening, abusive, words or behaviour to cause harassment, alarm or distress to Michelle.

Katie has been fined £415 and banned from contacting Michelle for five years.

In a victim impact statement read out in court, Michelle said she now tries to avoid Katie at all costs, and believes shes poisoning the kids she has with Kieran – Jett and Bunny – against her.