Prince George is one day set to be King, but that doesnt mean hes not as normal as the next five-year-old. 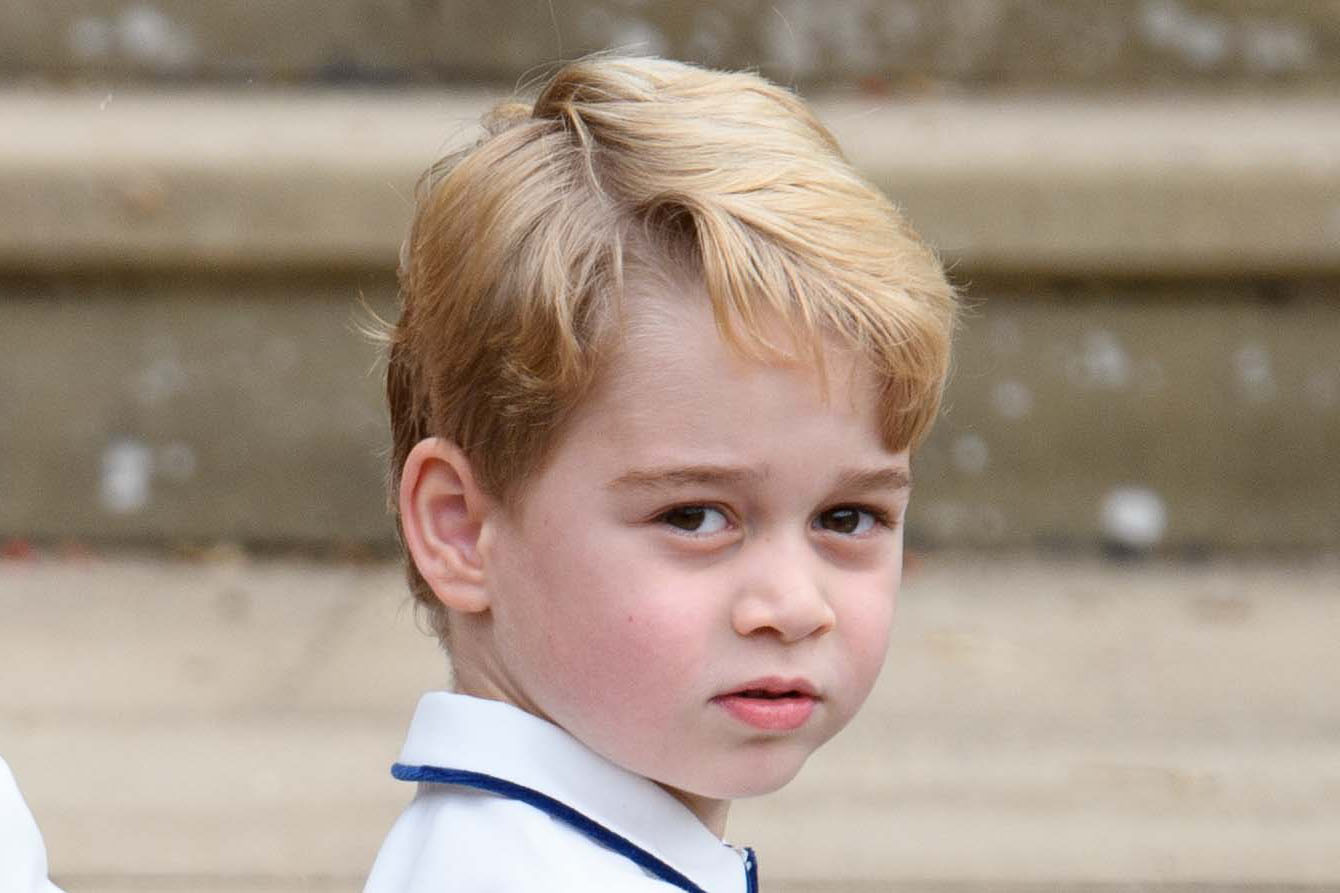 According to a new report from The Sun, the eldest Cambridge actually has a sweet routine, helping out his dad Prince William when theyre at their country home, Anmer Hall.

Reportedly, Prince George has left Waitrose staff delighted, as he regularly joins his dad in helping to unload the food delivery to their home.

Its said that the five-year-old always greets delivery drivers at the door with Prince William, to assist him in lugging in the bags of food.

MORE: Harry and Meghan set to formalise split with Kate and William by parting with their Royal Foundation

A source said, “It is rare for anyone to ever offers to carry deliveries inside.

“So the Waitrose delivery staff were surprised and delighted to be greeted regularly by Prince William and Prince George.

“George is always particularly helpful and is the one who asks each time what he can carry for them. He is a very inquisitive child.”

Apparently, the Waitrose staff do try and make it a bit easier for George by giving him bags that arent so heavy. 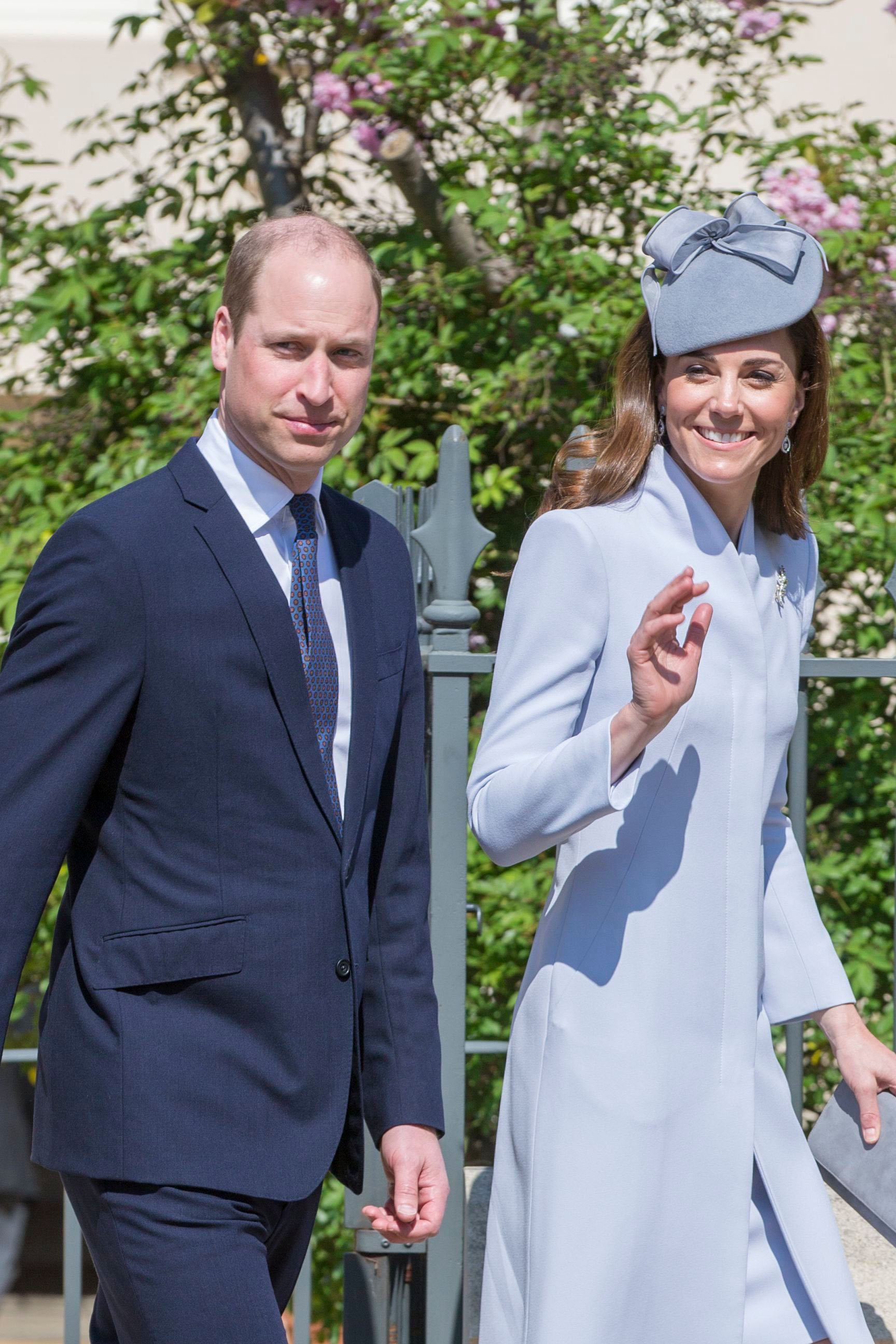 “They give him lighter bags,” the source continued. “It shows how down-to-earth William is and that he wants his son to grow up being polite and helpful to others.”

The royal family are known to be fans of the upscale supermarket, with the Duchess of Cambridge having often been spotted shopping there when she is in Norfolk.

Anmer Hall is the Norfolk retreat Catherine, William and their three children often head to when they get a break from their busy life in London.

The enormous, 10-bedroom home was given to the Duke and Duchess of Cambridge by the Queen as a wedding present back in 2011, and it sits on the Sandringham estate, not far from the Queens beloved Sandringham House.