A mother killed her daughter by giving her a sippy cup with enough fentanyl to kill two horses, police said.

Jhenea Pratt, 24, appeared in court Monday for the death of her 17-month-old daughter Charlette Napper-Talley in April, 2018 in Pittsburgh, Pennsylvania.

Prosecutors showed the court a video of an interview Pittsburgh police conducted with Pratt in July.

The video features Detective Michael Flynn who spoke with the mother about a pink cup found on the toddlers bed with red liquid inside – which was found to contain deadly amounts of the prescription opioid, according to the Pittsburgh Post-Gazette.

Pratt denied knowing anything about her daughters death. When asked how the drugs got in the cup, she said that it may have been from a fruit-flavored happy drink that tasted funny to her.

Police say Pratts then-boyfriend, Albert Williams, was caring for the girl earlier that day and gave her a drink around noon.

Hours later, Pratt reportedly gave the girl a drink from the same cup. She smoked marijuana and checked on Charlette an hour later to find her not breathing, cold to the touch, and her lips were turning blue, Penn Live reported.

Driver 'purposely hits girl, 11, then tells her "We all have to die sometime'"

Pratt called police, who came and gave the toddler CPR until paramedics arrived to rush her to the hospital. She was later pronouncedRead More – Source 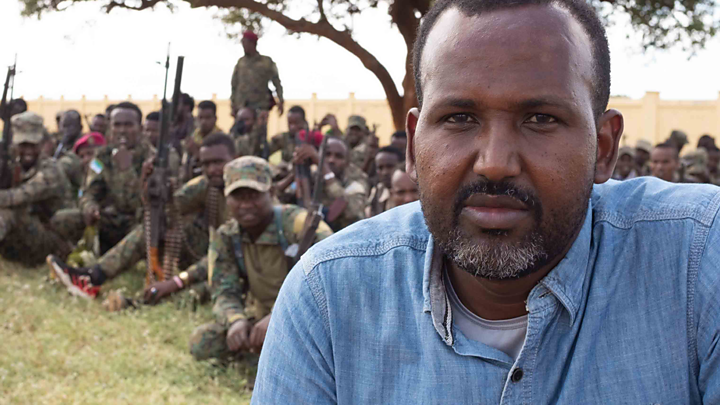