A mother killed her 17-month-old daughter with a sippy cup filled with fentanyl so she could sit back, relax and smoke marijuana, prosecutors said.

Jhenea Pratt, 23, was found guilty on Tuesday of killing her baby, Charlette Napper-Talley, in April 2018 in Pittsburgh, Pennsylvania.

Assistant District Attorney Diana Page told jurors that Pratt wanted to get rid of her daughter to smoke marijuana and said: That baby was getting in the way of her enjoying her pastime.

Page claimed Pratt administered the lethal dose of fentanyl with specific intent to kill,although the jury did not agree that she had set out to kill Charlette.

They cleared Pratt of first-degree homicide and third-degree homicide, but convicted her of involuntary manslaughter and endangering the welfare of a child, KOCO reported.

Jurors were shown a filmed interview between Pratt and a detective who told her the cup Charlotte drank from had enough fentanyl to kill two horses, according to the Pittsburgh Post-Gazette.

Pratt was the only adult with the child in the hours leading up to her death, investigators said, ruling out the possibility of someone else lacing the childs drink with the high-powered opioid.

In the video of the interview, the detective questioned Pratt, asking: What Im sure of is that fentanyl was put in the sippy cup and there was liquid mixed into it, and it was given to Charlette and thats how she died. So I need to know how that got in there.

She responds: I have no knowledge as how how fentanyl got into my daughters sippy cup, and later says Im just as clueless as you are. So are you implicating that I put my fentanyl in my childs sippy cup?

The Antiques Roadshow returns to Scotland this summer 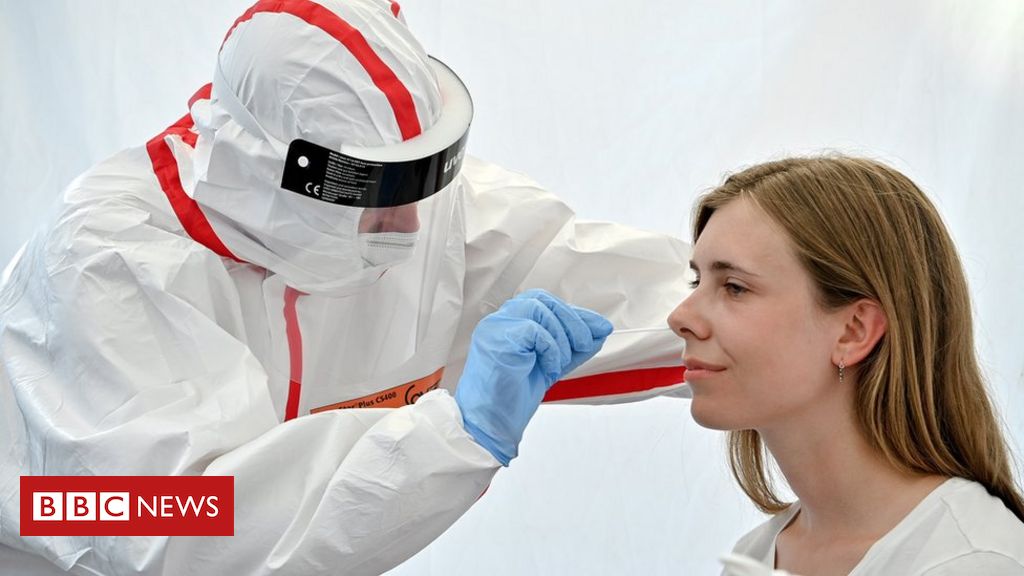 Coronavirus in Europe: Infections surge in Germany and Spain