Imagine: masked men kick in your door while you sleep, abduct your son, and leave without a word.

You dont hear from your son for the next 80 days. You dont know where he is. You dont even know if he is dead or alive. This isnt a kidnapping for ransom scenario from a movie: the Egyptian government did this to my family, and has done the same to many others.

In March 2015, Egyptian police burst into my familys home in the city of Awsim, not far from Cairo. They kidnapped my 17 year old son, Ahmed Saddouma, without a warrant and threw him in a dark cell for the next two and a half months. He was not allowed to speak to a lawyer or his family.

I know now that during that period, police tortured my son. They punched and kicked him, beat him with metal bars and tortured him with electric shocks. They kept him blindfolded at all times. Ahmed, like any person, was prepared to do anything to make the pain stop, so he signed a false confession prepared by police.

Based on that coerced confession, the Egyptian government falsely accused my son of being a terrorist. He was charged with terrorism offences to which he very obviously had no connection. The most serious was the attempted assassination of a federal judge – a crime that didnt even occur until three weeks after Ahmeds arrest. He was literally being tortured by police when the bomb went off outside the judges house.

If Ahmeds life wasnt at stake, I would laugh at the absurdity of this. My son, the good student who loves karate and football, a dangerous criminal? It is a sick joke.

Our family was never told why he was arrested. We think maybe it is connected to some peaceful demonstrations he attended with a group of football fans months before his arrest. In reality, he is guilty of nothing more than being a young man living in a totalitarian police state. In Egypt today, that is enough to get a child arbitrarily imprisoned and falsely accused of serious crimes. There is no rule of law here.

Worst of all, Ahmed has now been sentenced to death, after being tried as an adult in a mass trial. This is a violation of both international and Egyptian law: it is illegal to execute a child anywhere in the world, for any reason. We submitted a copy of Ahmeds birth certificate to the court, so they knew exactly how old he was. But the regime doesnt care.

Egypts government is among the most repressive in the world. The human rights organisation Reprieve has calculated that since President Abdel Fattah el-Sisi came to power in 2013, Egypt has handed preliminary death sentences to more than 2,500 people, including at least 10 children.

During this period, the UK Government provided counter-terrorism assistance to Egypts Ministry of Interior, which oversees the countrys police forces. The EU funded a €10 million assistance programme to the Egyptian judiciary, with a focus on juvenile justice.

I support the idea that Europe should encourage reform of the police and the judiciary in my country, but with my son awaiting the hangmans noose, I need to see results now.

Given that Egypt is still torturing children and sentencing them to death despite years of European assistance, what can be said to have been achieved? From my perspective, it looks like little has changed beyond Egypts despotic government being granted the opportunity to claim it is reforming, while continuing to violate basic human rights on an appalling scale.

In February, at a summit in Sharm el-Read More – Source 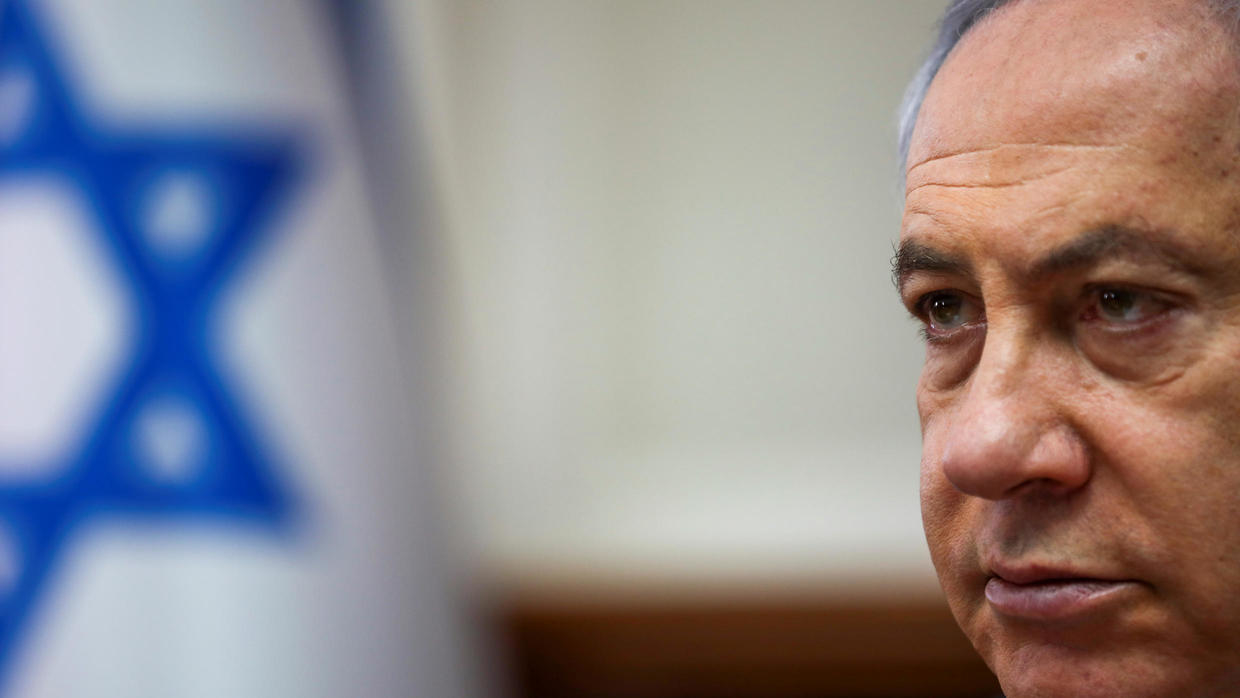 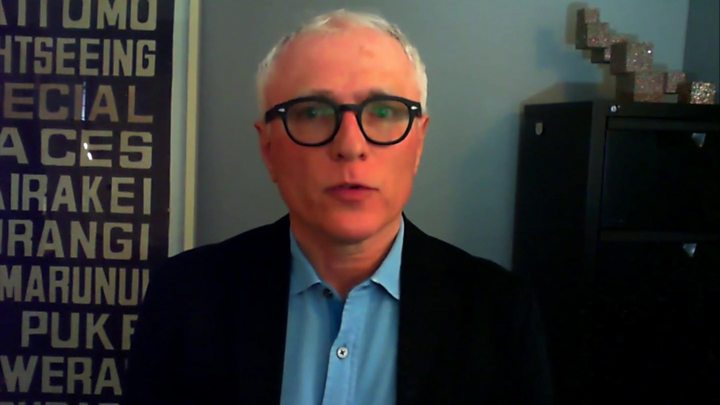