A five-year-old girl was left paralysed as a result of injuries sustained when she was brutally raped, allegedly by her own uncle.

At first nobody could understand why the girl was no longer able to move her legs or control her urine.

She is still unable to walk, has to use a hand-crank wheelchair to get around and requires treatment for bedsores which developed when she did not move at all for a month after her ordeal.

The horrific case has been brought to light to highlight the issue of sexual violence against children in the West African country of Sierra Leone, where cases are typically resolved between families in private.

Her father objected to her rape being tried in court, and police were forced to issue a restraining order so the girl could continue to receive medical treatment.

In February, President Julius Maada Bio stepped in and declared the case a national emergency, promising to assist the girl in getting treatment abroad – which has now happened.

But there has still been no court date set and a prosecutor is yet to be identified, The Associated Press reports.

Despite widespread support for victims of sexual violence, opposition party officials objected to the presidents declaration.

The nations parliament must still approve calls for a special police division to handle child sex cases along with life sentences for offenders.

However, the attorney general has ordered judges to apply it already.

Under current laws those convicted face a mRead More – Source 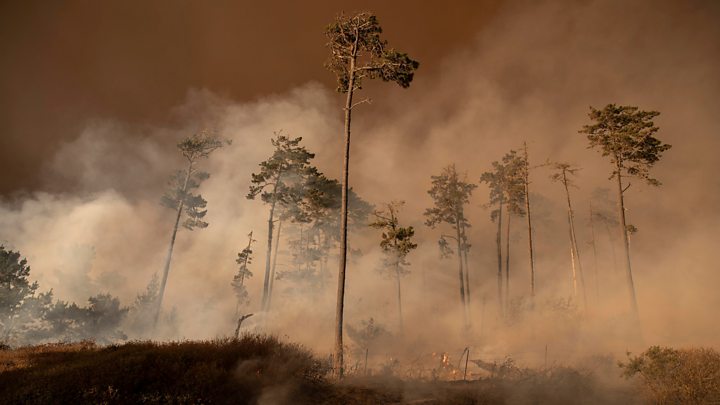 Zimbabwe’s Robert Mugabe ‘left $10m but no will’