A sexual abuse survivor recounted the lifelong trauma he suffered after he was molested by his scout master following a treasure hunt.

James Kretschmer, 56, wrote of the abuse that began when he was just 12-years-old at a camping trip with his Boy Scout troop near Spokane, Washington.

He said he and the other scouts were given a compass challenge game that presented them with instructions to find their treasure.

Kretschmer was the first to complete the challenge, but discovered that it led right back to his scout masters tent.

He wrote: He smiled and nodded when he saw me arrive first: There I was — the winner, his winner…Winning that game unfortunately changed my life forever.

That night, the sky was black and the stars sparkled. I was sleeping soundly, alone in my little tent, but awoke to a strange feeling of hot breath on my neck and someone moving his hands all over my body, on the front of my pajamas.

Kretschmer said he recognized the scout masters voice in the dark tent as panic set in and he became frozen with fear.

I tensed up and became angry with myself for winning the earlier challenge. If I had come in second place, maybe he wouldnt be here right now, he said.

This was my fault for wanting to come in first place so badly. This was my punishment and I deserved it. Otherwise why would it be happening to me?

He said the abuse continued on scounting trips for three more months before he finally told his parents.

They listened, shifting in their seats. At first, their eyes stared at me in disbelief, but then they fell to the floor as I described those nights with my scoutmaster in the tent, he wrote.

Kretschmer said his father suggested it was time to quit Boy Scouts, then agreed with his stepmother that they should keep the information to themselves and never speak of it again.

And, like the first night in the tent, I realized that if we all just closed our eyes, looked away and pretended like nothing was happening, maybe it would all go away and in the morning we would call it a bad dream, he wrote.

But the trauma did not go away. It infused itself in his everyday life and sabotaged his relationships as he walled himself off from those who loved him.

I joined the Marine Corps and barely kept in contact with my family…I also married and divorced multiple times.

At the time, I told myself this was because I was so occupied with being a Marine, but I realize now that I was closing myself off and keeping other people away from me — especially the ones who wanted my love. I had no love or trust to give. 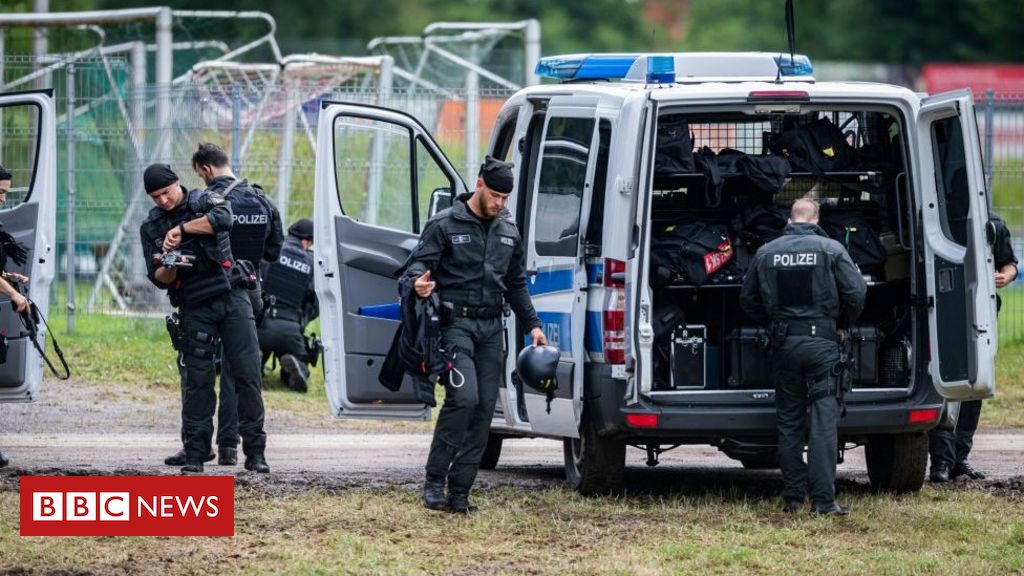 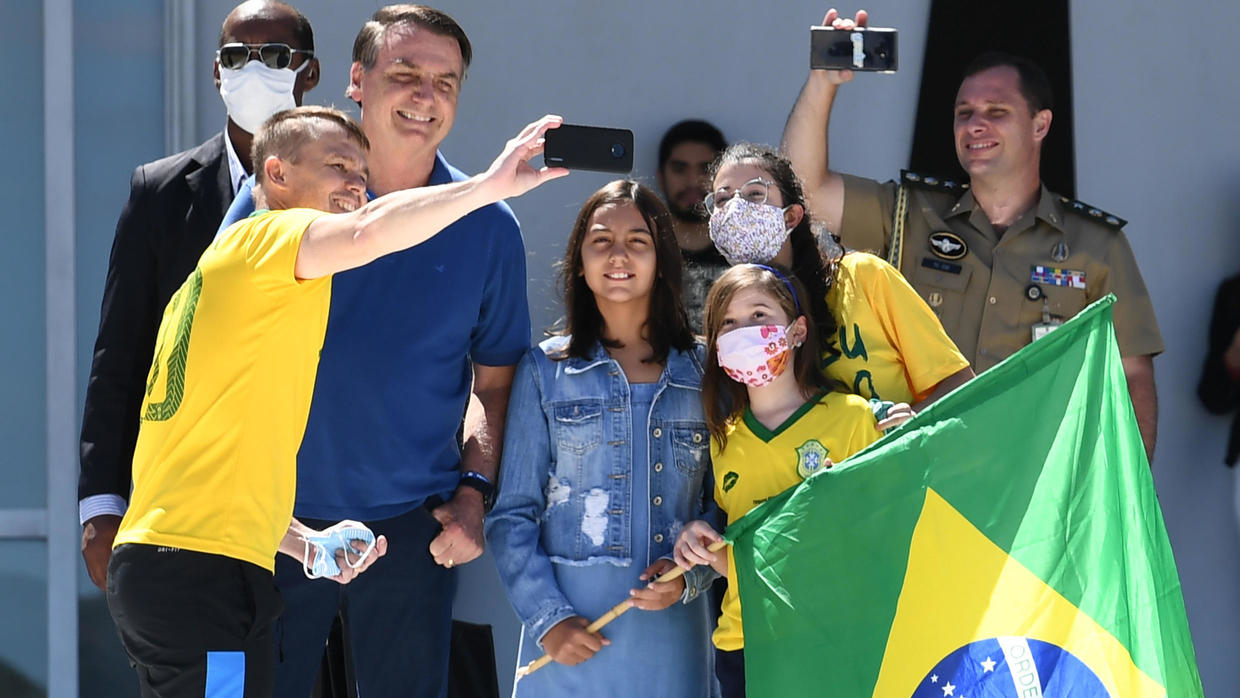