Six people have died in a crash involving six cars and a truck on a highway in western Poland.

The accident happened early Sunday afternoon on a highway near the city of Szczecin, which is close to the border with Germany.

Paulina Targaszewska, an emergency services spokeswoman, said four of the injured had been transported to hospitals. One was a woman with chest, head and spine injuries who was evacuated by helicopter. 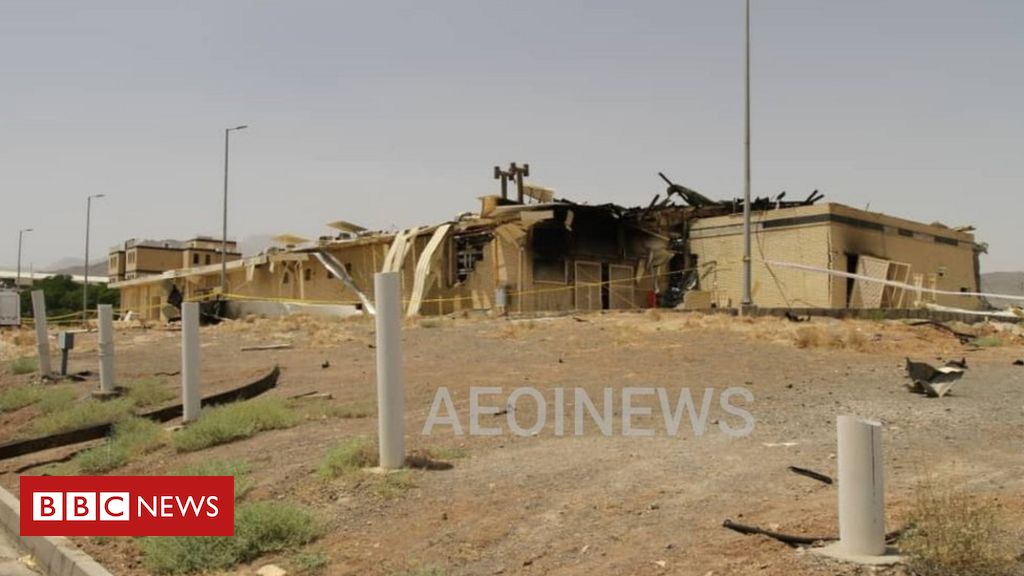 US extracted high-level spy from inside Russia in 2017, reports say

‘If you’re black you can’t go out’: Africans in China face racism in Covid-19 crackdown