Former Coronation Street actor Christopher Quinten has popped the question to his 21-year-old girlfriend after seven months of dating. 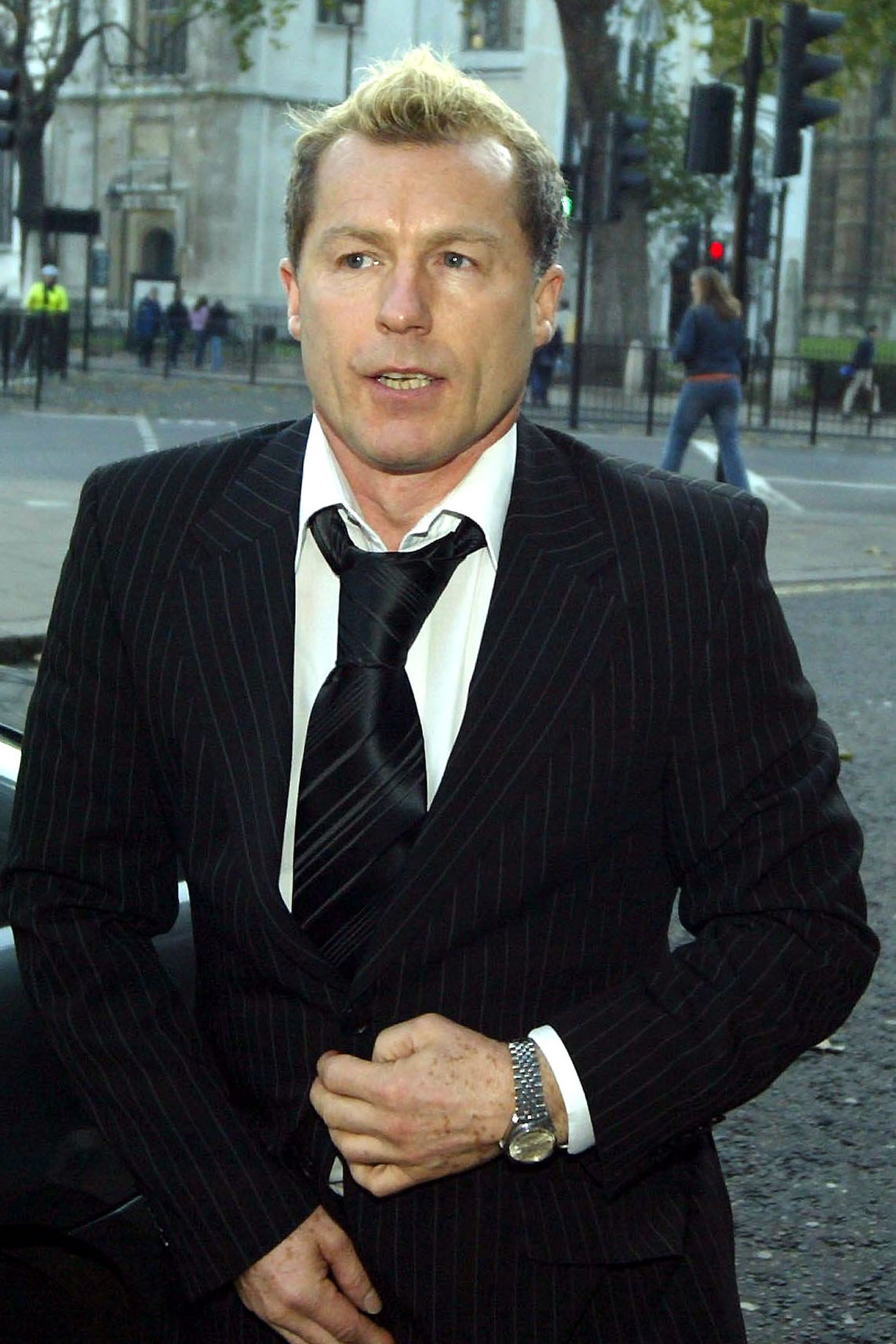 Christopher, who played Brian Tisley on the ITV soap, got down on one knee during Robyn Delabarres 21st birthday celebrations in Mykonos over the weekend.

In video footage of the special occasion, the actor-turned-strip club manager shocks his now-fiancee with the proposal.

After saying yes, Robyn later gushed over her “amazing” partner.

“My husband to be! Its been a crazy seven months – a secret we had to keep because of our jobs – but you have made me the happiest girl alive. 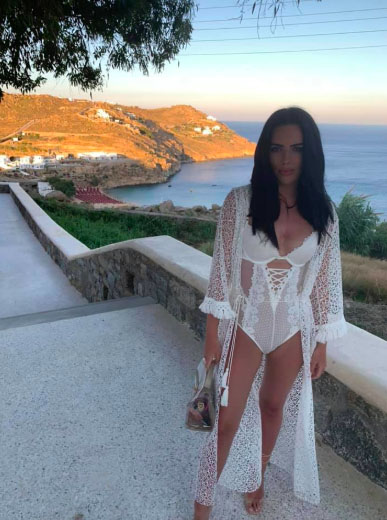 “Youre amazing to me. Im so lucky to have you in my life. Im so glad youre mine, I love you and I couldnt care less what anyone has to say. I love you with all my heart.

“Thank you for doing everything you do for me, Chris.”

From 1978 until 1989, Christopher played Gail Platts husband Brian before he was killed off in a brutal stabbing.

He was previously married to talk show host Leeza Gibbons for two years. They divorced in 1989. 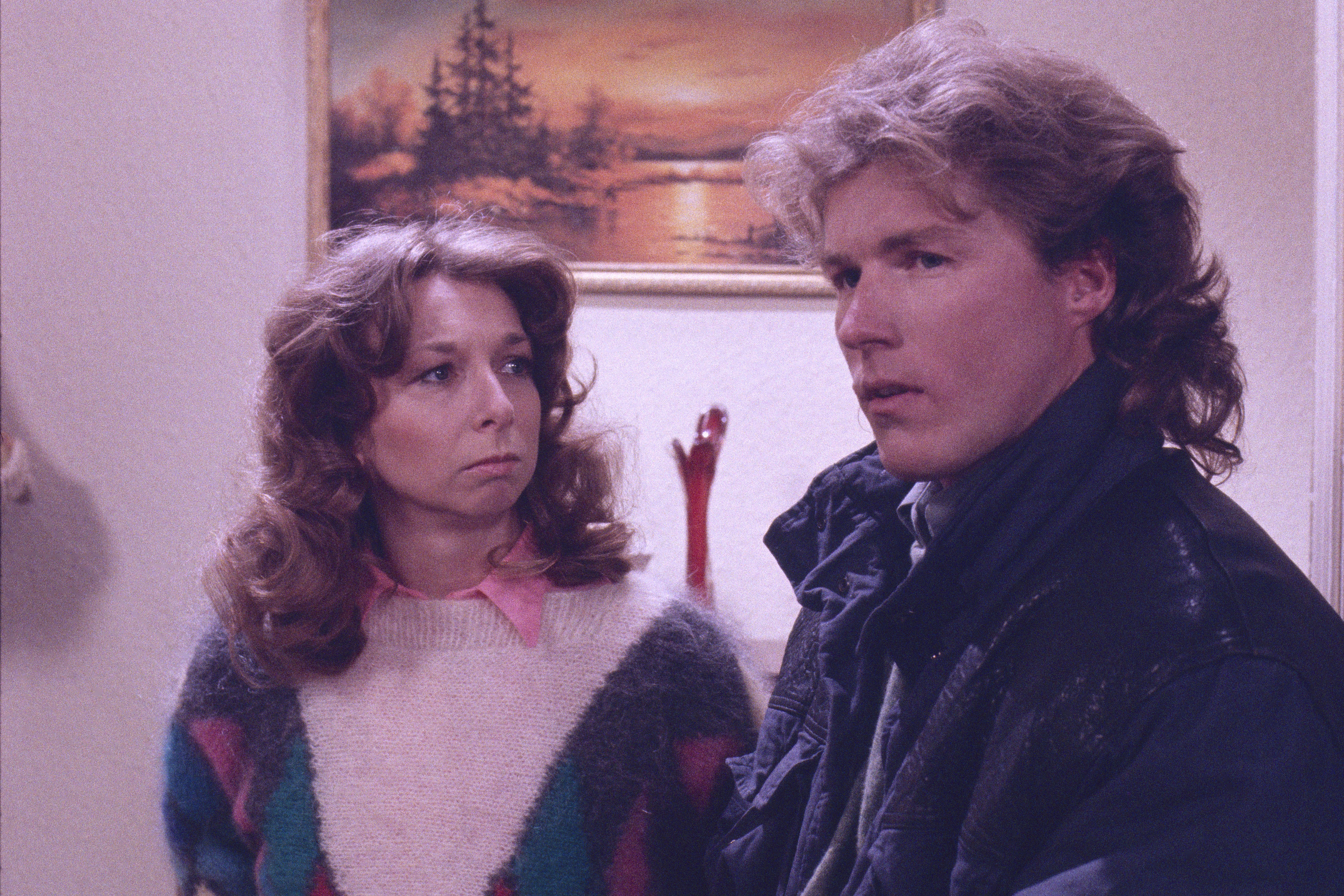 Just days after the proposal, Robyn was rushed to hospital after collapsing due to sun stroke.

Writing on Facebook, she told her followers she ended up on a drip after the scare.

Share on FacebookShare on TwitterShare on PinterestShare on LinkedIn Share on TumblrShare on RedditShare on VKontakte
adminJune 11, 2019