A man who confessed to raping a girl 50 times beginning when she was seven-years-old was sentenced to 40 years in prison.

Zachary Sprowls, 28, was sentenced Friday in Independence, Missouri after he pleaded guilty to two counts of first-degree statutory rape.

Sprowls threatened the girl to keep quiet about the assaults, telling her he would rape her more frequently if she told anyone. He also kept naked pictures of her on his phone, police said.

During one of the assaults, which took place in the girls kitchen, her mother came home and Sprowls briefly stopped the abuse and told her that he was helping the victim get a drink.

But as soon as her mother left, Sprowls took the girls clothes off and tried to rape her, the girl said, telling investigators that it hurt really, really bad, according to the Kansas City Star.

She told police she fought back, hitting and clawing Sprowls until he stopped, then ran away.

The girls mother called police in July 2018 after her daughter told her about the abuse when she was seen scratching her genital area. 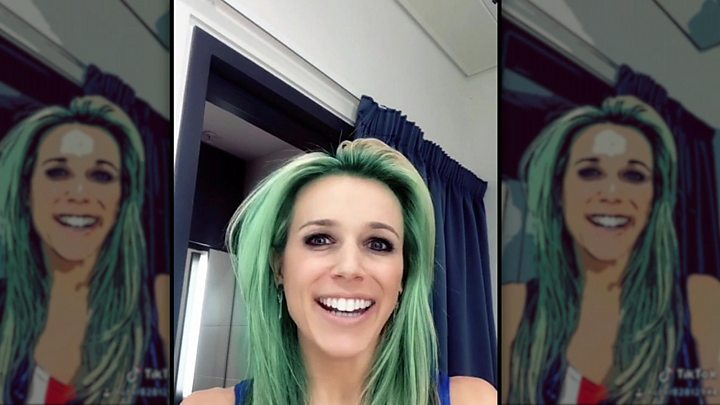 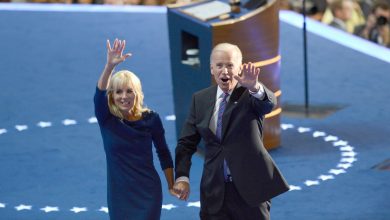