It seems Piers Morgan's bug-bear with Meghan Markle is set to continue, as the GMB host has hit out at her over Donald Trump's UK visit. 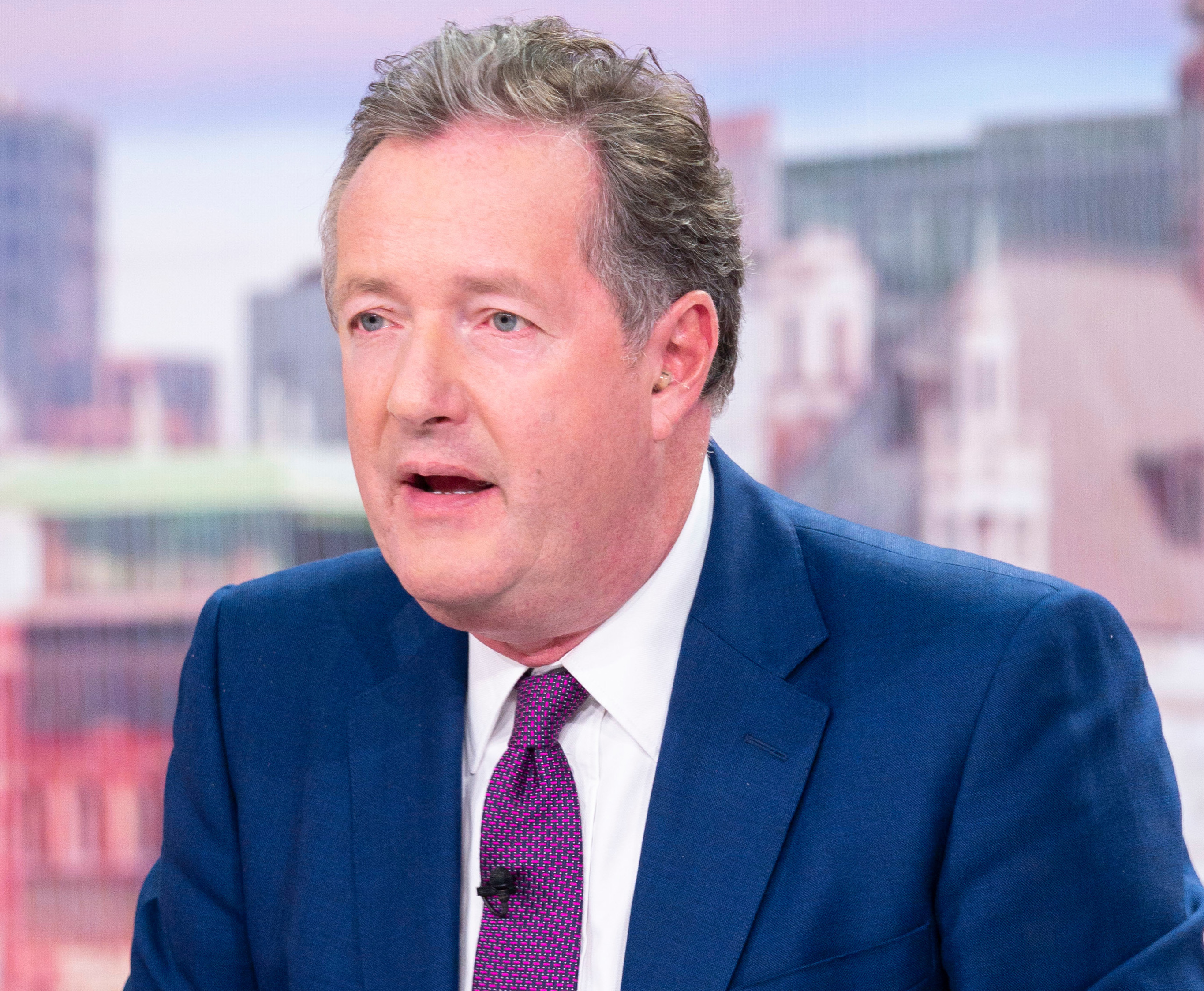 The controversial presenter, writing in his Mail Online column, criticised the Duchess for staying at home during the royal family engagements with Trump, but choosing to attend Trooping the Colour at the end of his week in the UK.

An angry Piers explained his belief that its Meghans duty to be there – and that staying at home shouldnt have been an option.

He said, “Im sorry, but bunking off at home is simply not an option for ANY senior member of the Royal Family.

“By doing so, she was not just giving the metaphorical bird to Trump, as she would have most definitely wanted to do, she was giving it to his host the Queen, her country who he is representing, and the country whom she now represents.” 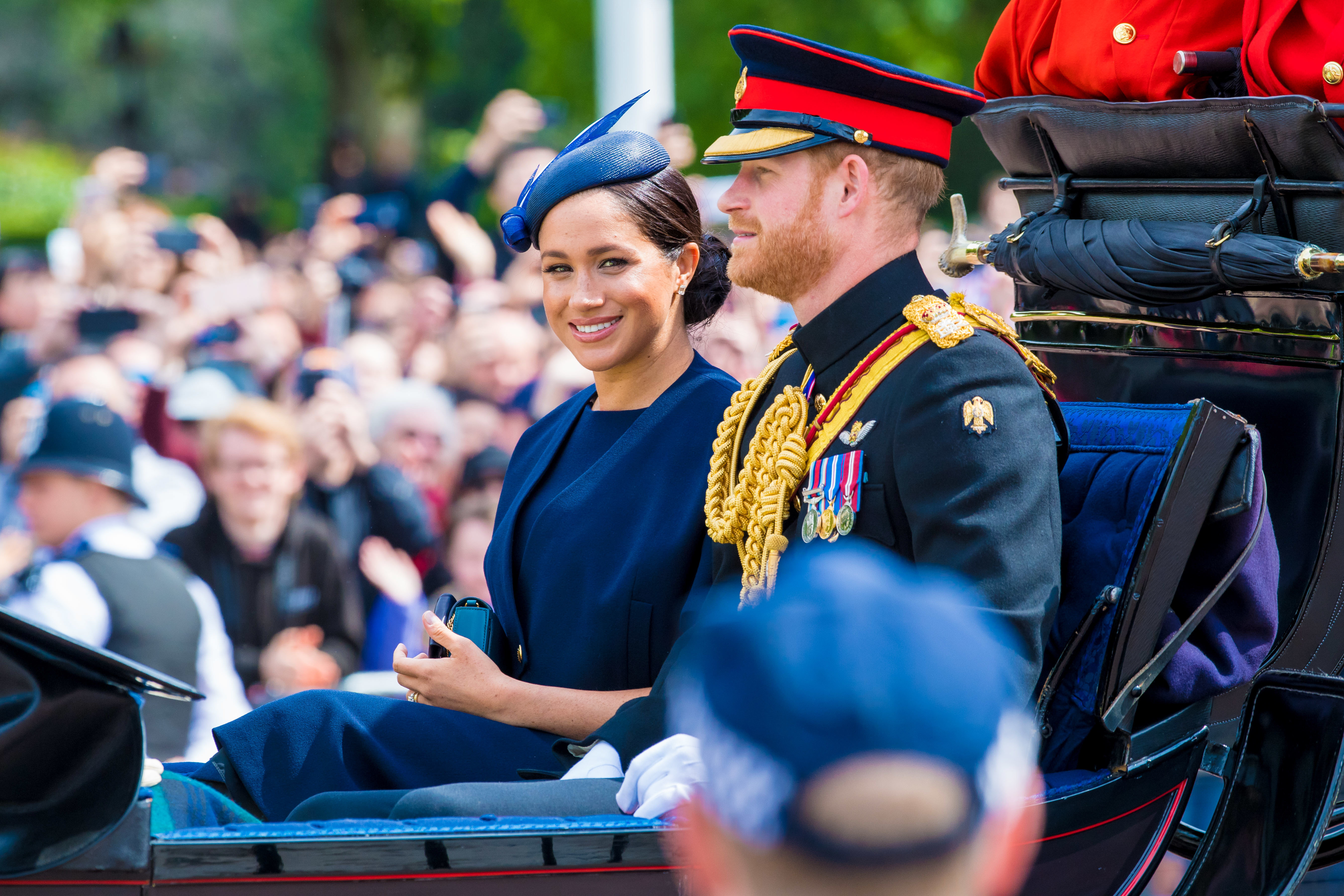 However, of course, the Duchess of Sussex is currently on maternity leave, having welcomed her baby son Archie only a month ago. So perhaps her non-attendance was due to that, rather than Trump, Piers…?

The divisive GMB host went on to criticise Meghans appearance at Trooping the Colour on Saturday, where she debuted a new ring, just days after Donald and his wife Melania had departed the UK.

He argued, “Ive got news for you Ms Markle: youre in the firm now, and that means doing your duty when it is required.

“By staying at home, then turning up all bright and cheerful the moment Trump left, she displayed a woefully selfish disregard for royal duty.”

While were sure plenty of people disagree with Piers, a source has commented on Meghans appearance at Trooping, and the decision for her not to attend any Trump-related events. 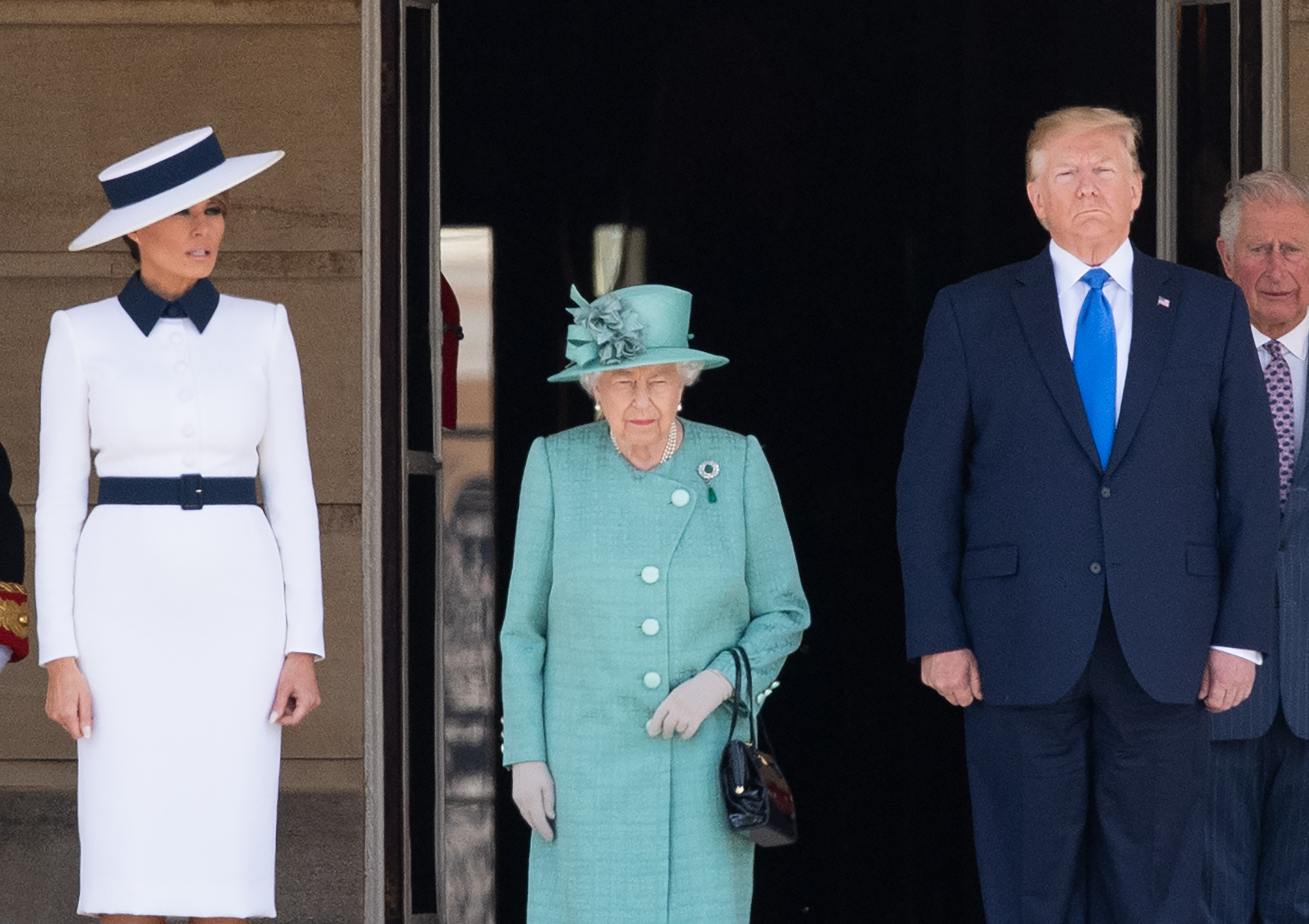 The royal source explained that Trooping the Colour on Saturday was a family event, and an ocassion to honour the Queen – which is different to a formal state dinner with a head of state, which is more considered work.

Royal commentator Robert Hardman explained the distinction on Sky News recently, saying, “”The problem with anything royal is you set a precedent.

Share on FacebookShare on TwitterShare on PinterestShare on LinkedIn Share on TumblrShare on RedditShare on VKontakte
adminJune 11, 2019