When Harry Redknapp headed in to the jungle for I'm A Celebrity 2018, his clear devotion for his wife Sandra became the unexpected star of the show. 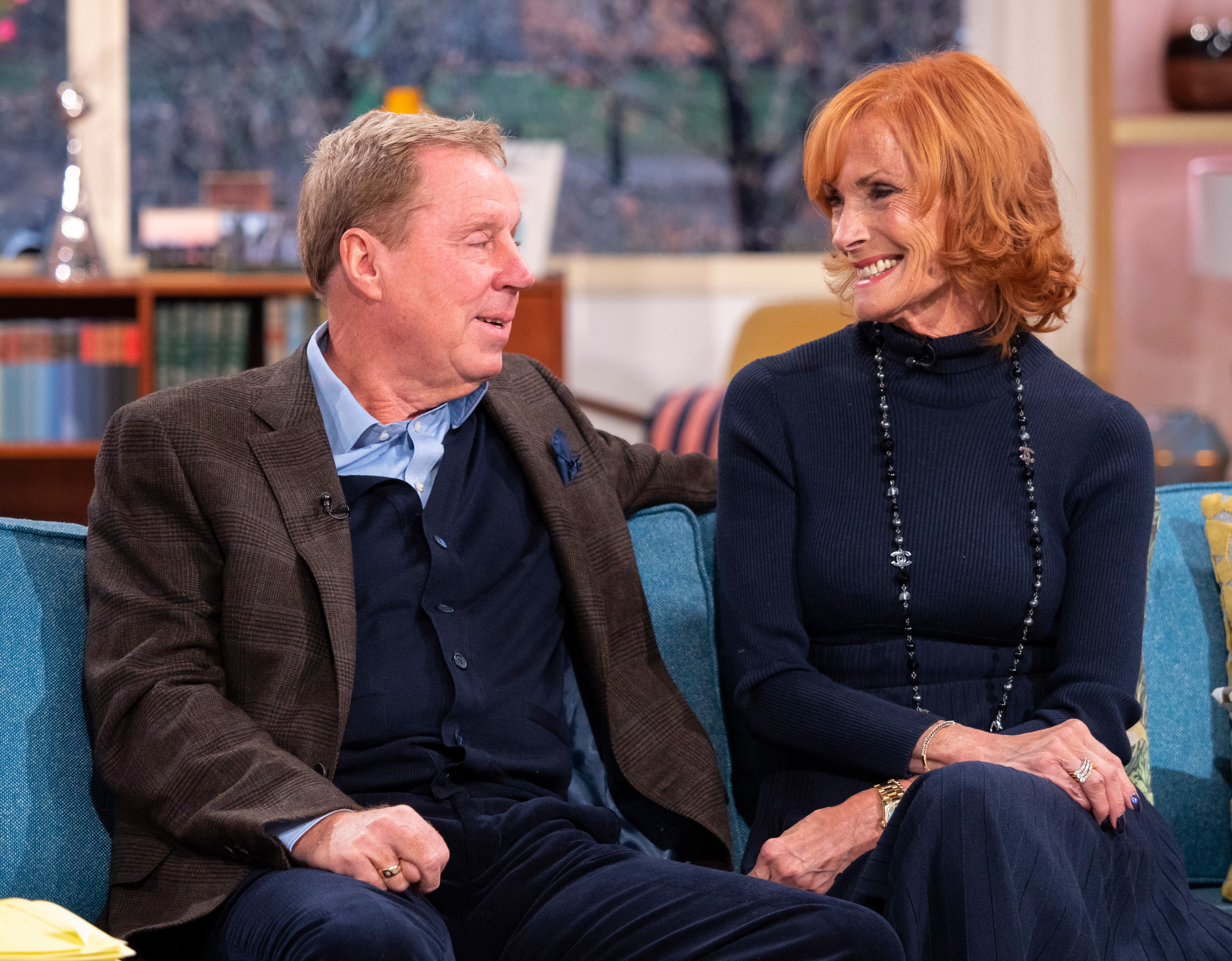 From day one, former football manager Harry Redknapp could barely contain his adoration for his wife of 52 years, regularly singing her praises and reducing his campmates to mush.

And now, in an interview for Piers Morgans Life Stories on ITV, the 72-year-old has admitted that he nearly pulled out of Im A Celeb, after Sandra was taken ill with sepsis right before he left for Aus.

Hary confessed, “I nearly pulled out. I said look, obviously Im not going to go to Australia and do a show if shes not well.

MORE: Harry Redknapp says wife Sandra is his life after hes left fearing for her health

“It was scary. If she hadnt of got the ambulance that night she would have been in desperate trouble. So that was the saver, really.”

The footballing legend also spoke emotionally about how close his wife came to dying, admitting just how difficult it was for him to even consider that possibility.

When Piers asked whether she was close to death, Harry said, “I couldnt think about that… I couldnt. 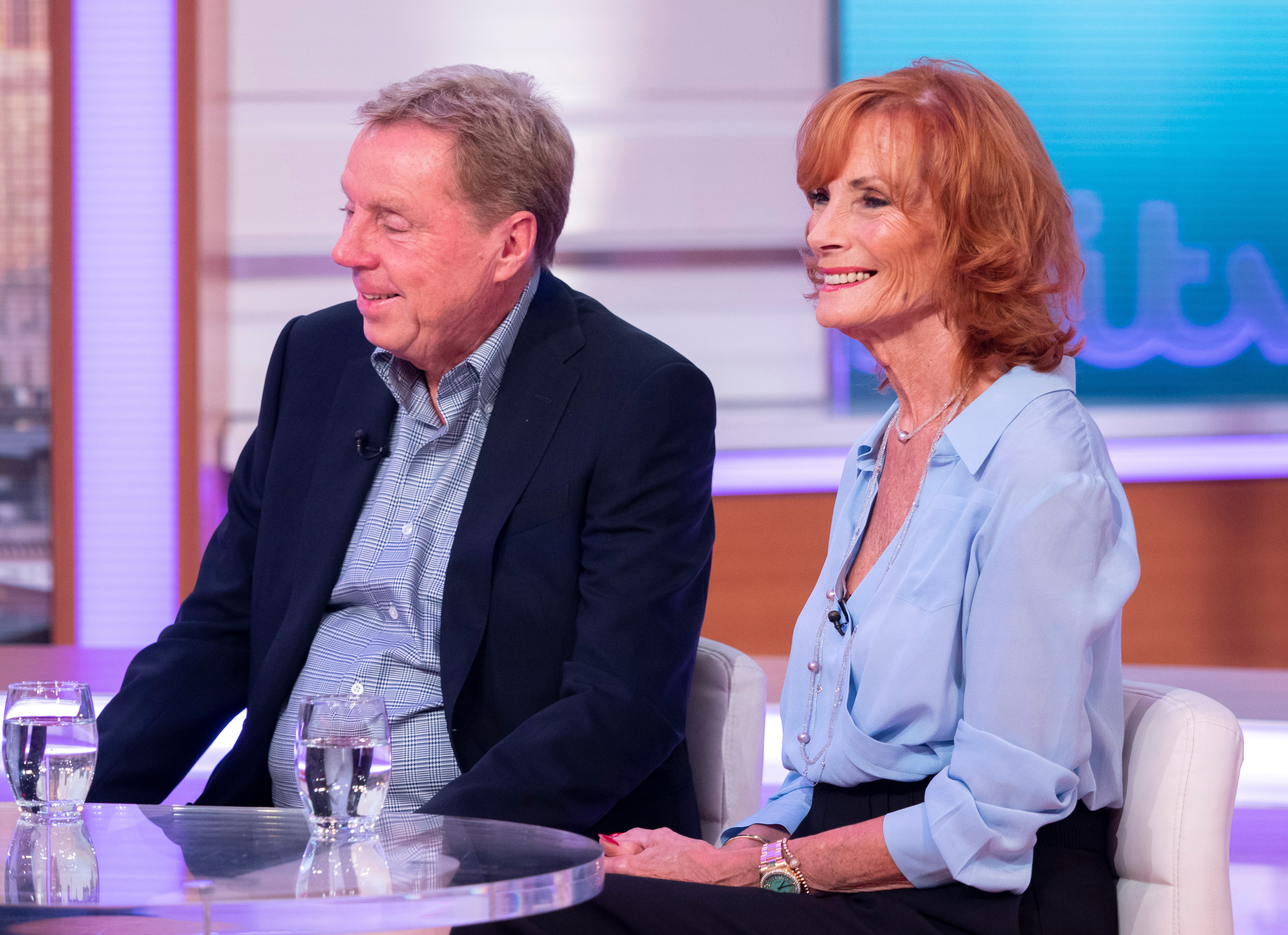 “Thinking about it, I couldnt handle that. I just couldnt.”

Harry recently revealed that Sandra is once again unwell, admitting that theyd been to see a specialist for her ill health just recently.

He explained, “She hasnt been particularly well. We have been to a specialist in London. I have rung her eight times today just to see how she is.”