A 44 year-old sheriffs deputy faces serious charges over claims she had sex with a 16 year-old boy.

Shauna Bishop, 44, is reported to have had full sexual intercourse with the youngster, as well as oral sex, and also stands accused of molesting him.

The age of consent in California is 18.

Bishop, who has worked for Sacramento County Sheriffs Office in California for the last five years, was re-arrested Thursday and will appear in court next week.

She was first taken in by police for questioning last month. It is unclear how the claims against Bishop emerged.

After Bishops initial arrest, investigators are said to have found evidence that the allegations made against her were true.

She is said to have known her alleged victim from outside work, and the abuse she is accused of did not take place while Bishop was on duty.

Bishop is currently on paid administrative leave, and will be arraigned in court next week.

She has been Read More – Source

The leadership of the ‘French Oscars’, the César awards, announces its resignation en masse 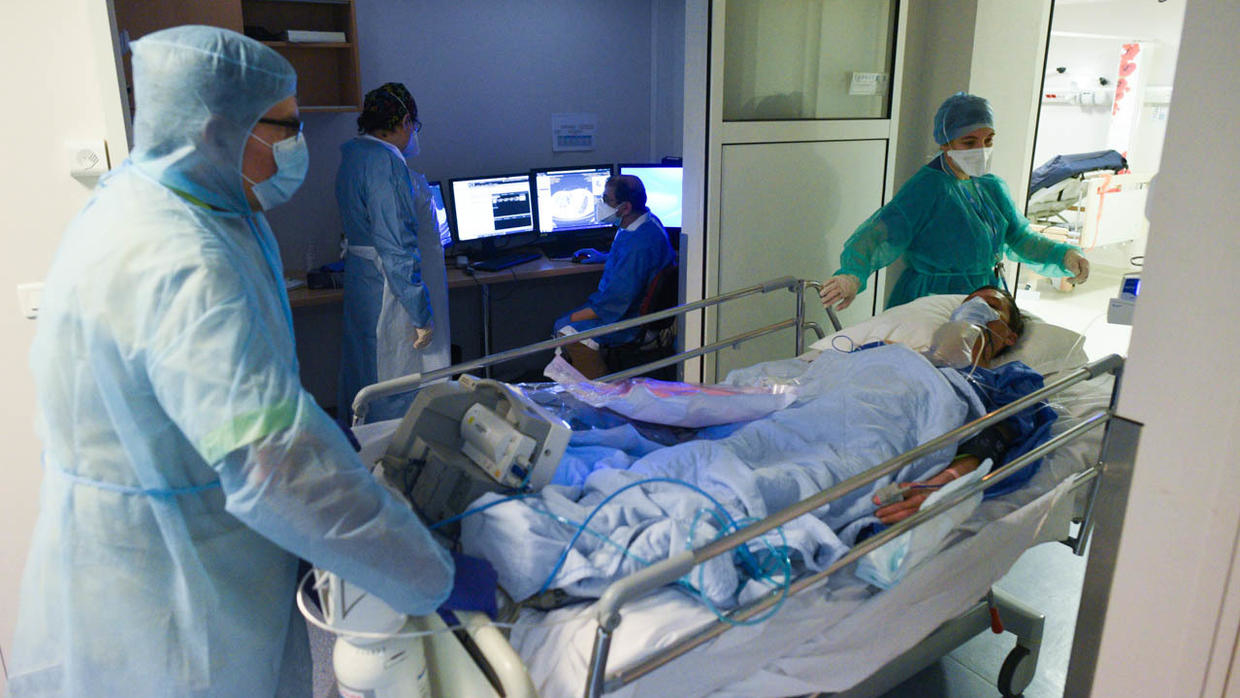