Stacey Solomon took to Instagram last night to pen a super honest update on motherhood, weeks after the birth of her third son, Rex. 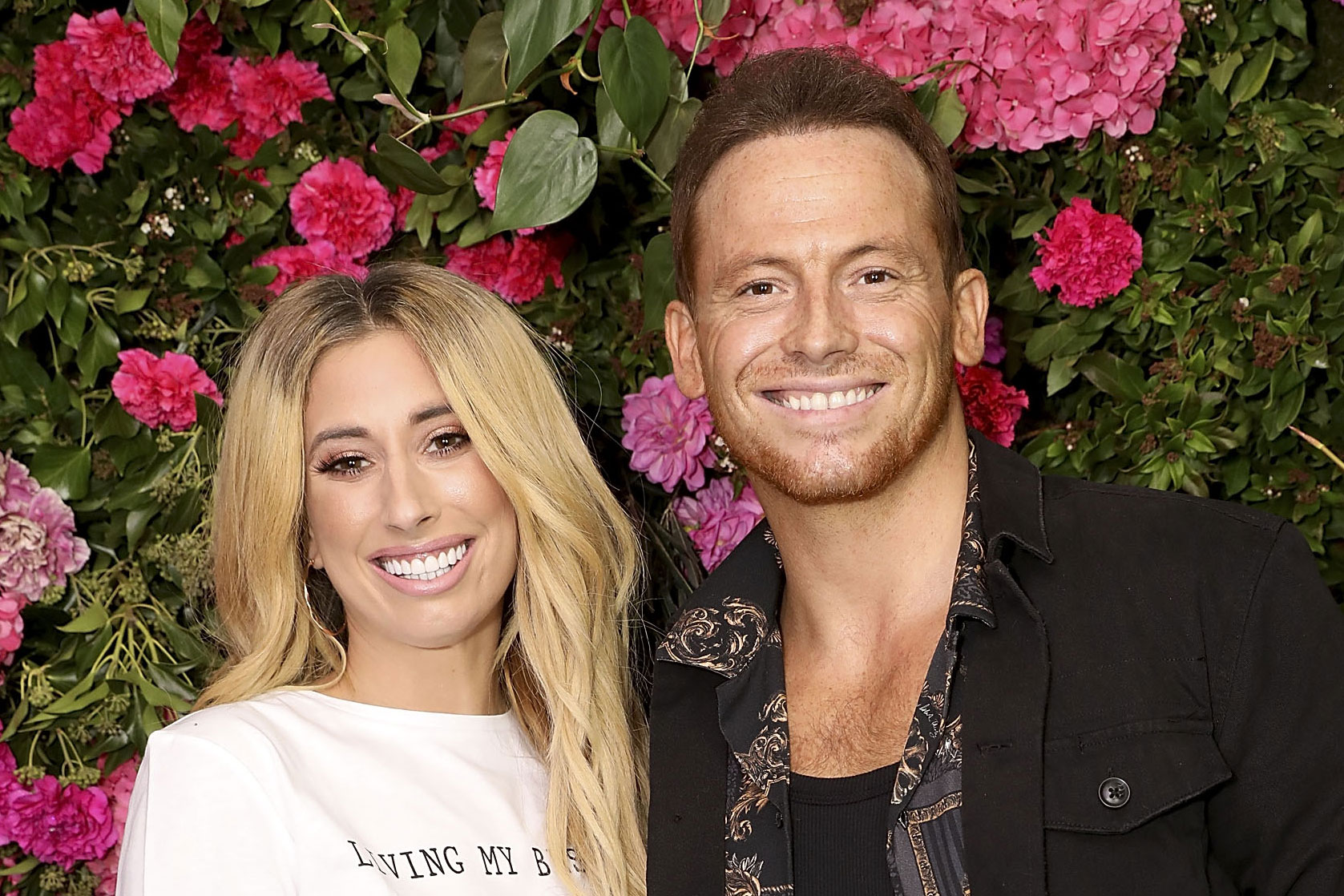 The 29-year-old, who has shared plenty of candid posts with her 1.8 million followers since she arrival of her newborn baby, updated fans with another heartfelt caption.

Posting a photo in which she can be seen on the floor, playing with toys beside seven-year-old son, Leighton.

While enjoying some family fun time, the former X-Factor star, who has welcomed baby Rex with boyfriend Joe Swash, expressed some breast milk using a pump.

Beside the sweet photo, the Loose Women panellist, who is also mum to 11-year-old Zachary, opened up about feeling some serious parent-guilt, writing, “Knowing that my boys dont bat an eyelid that Im sat playing with them whilst milking myself, or that I have to whack my boob out every hour makes me extremely proud. Trying to get a bit of one on one time with my big baby today in between feeds.”

Stacey went on to explain her concern that she isnt able to spend as much time with her older sons since Rex was born, adding, “Feel like Ive neglected the boys over the last few weeks trying to get into a feeding pattern. I havent managed to get into one yet (IS THAT NORMAL??). Ive now got to the point where I cant expect them to entertain themselves any longer.

“The fact that theyve been so amazing and understanding has made it a lot easier for me but also meant the guilt has set in a little stronger because theyre just so bloomin good.” 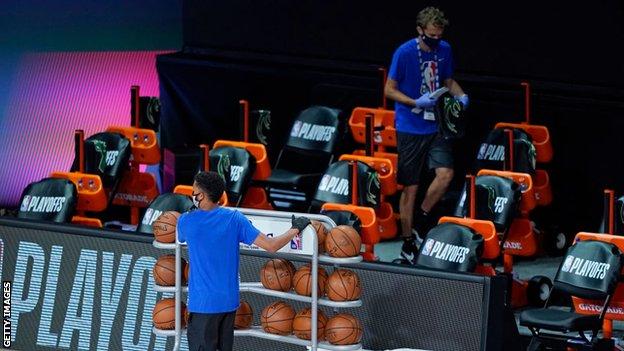