Prince Charles and Camilla may be the future King and Queen of the United Kingdom, but that doesn't mean they don't like to let their hair down and have fun every once in a while. 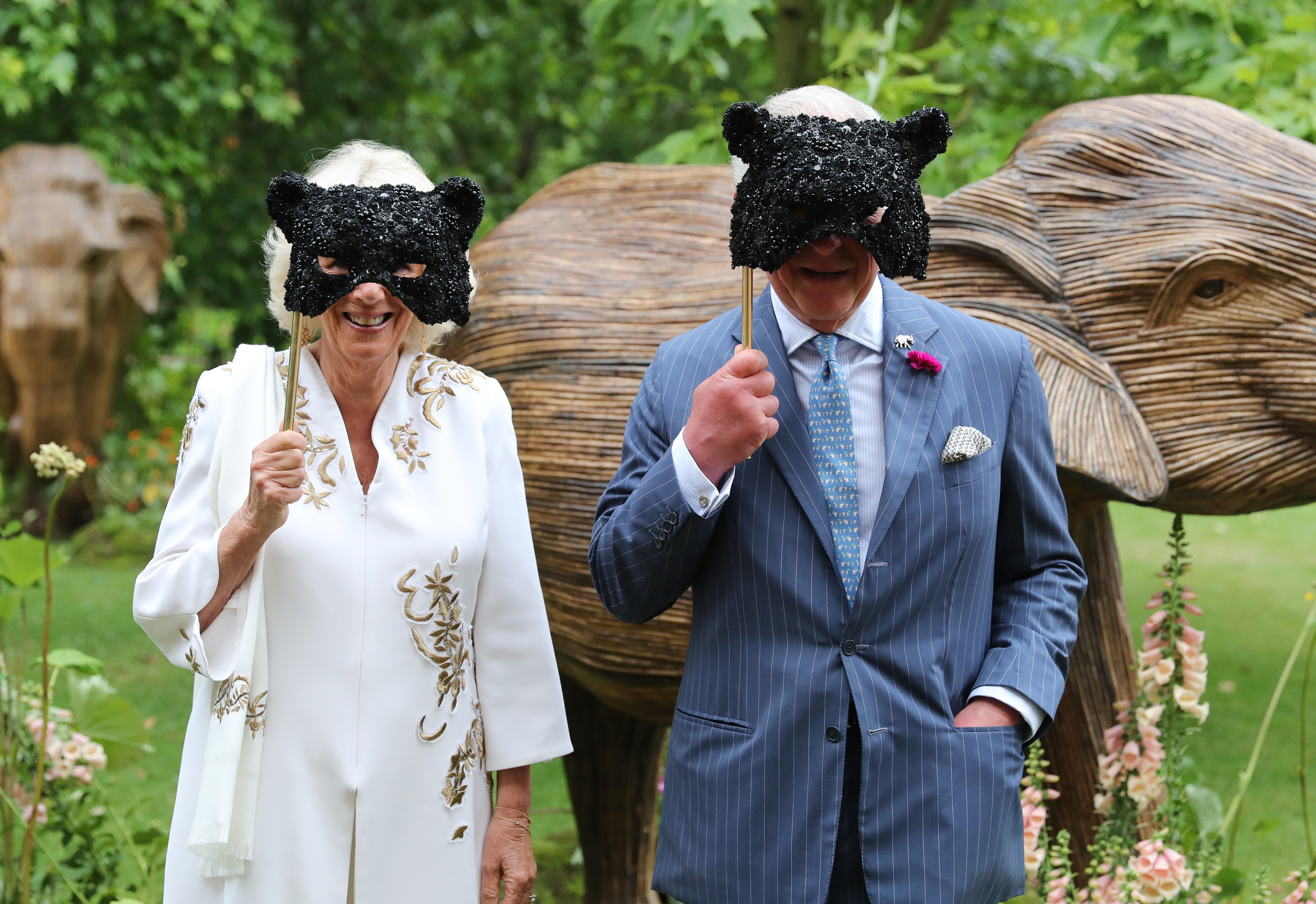 And as they hosted a charity ball at Clarence House yesterday, it was clear to see that the royal pair were having a fabulous time.

Charles and Camilla were hosting the Elephant Family Animal Ball at their London home, to help raise money for the continued conservation of some of the worlds most endangered species.

MORE: Prince Harry and Meghan hire a nanny for baby Archie – with this one important request

The Prince and Duchess have backed the charity for three years now, and last night, hosted a whole range of celebrities and famous faces for the third time in a row.

The ball saw everyone required to dress up in masquerade-type clothing, with the royal couple opting for slightly more subtle black sparkly bear masks, to wear alongside their formal clothing. And whilst posing for press pictures in their get-up, the pair could barely contain their giggles – with the Prince of Wales specifically seemingly unable to stop laughing at his funny costume. The frivolity carried on into the night too, with Charles left in hysterics after greeting people with some particularly creative masks.

MORE: Duchess Catherine recycles one of her most glamorous outfits EVER for gala dinner

After meeting one man, who appears to have fashioned his headpiece into the shape of an elephants trunk, Prince Charles burst out laughing – his giggles captured by one photographer. Holly Willoughby squeals in terror as she takes on Bushtucker Trial ahead of Im a Celebrity: Im going to cry!