A pastor who wanted women whod had an abortion to be charged with murder spent years raping an underage relative, police say.

Stephen Bratton, 44, is accused of beginning his campaign of abuse against the girl in 2013, when she was just 13.

Harris County Sheriffs Office refused to say how Bratton was related to his alleged victim, the Houston Chronicle reported.

Bratton, who was a Southern Baptist Pastor at the Grace Family Baptist Church in Houston, Texas was arrested Friday.

He is said to have confessed the sex attacks to his wife and two other pastors last month, prompting them to file a police report.

The Chronicle reported that the alleged pedophile told his former colleagues how he had sinned in grevious ways.

Bratton, who is a father to seven children, was excommunicated a week later.

Church spokesman Aaron Wright said: This persons life is in such a cRead More – Source 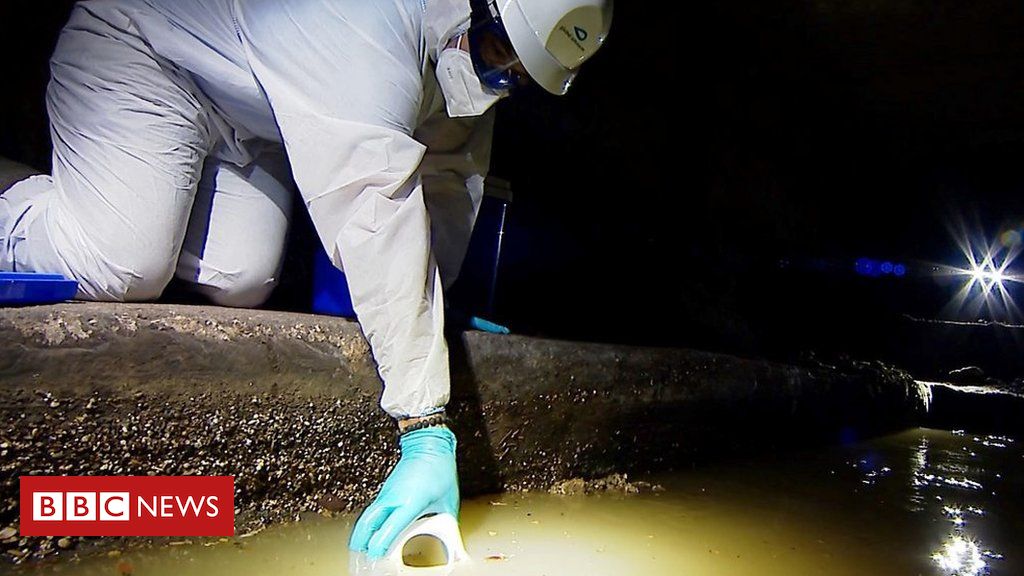 ‘Measure of my trust’: Johnson has no problem handing Lavrov his coat with secrets