The secret behind Adeles incredible weight loss has been revealed. 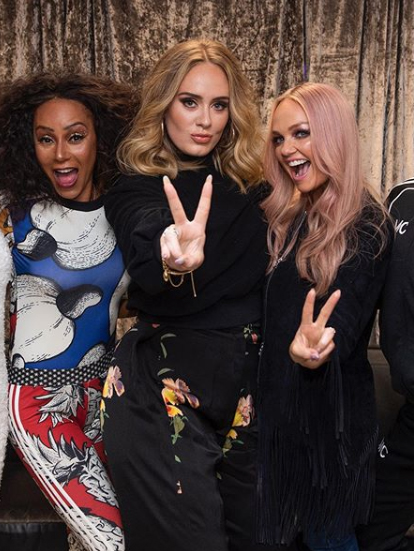 The Hello singer, 31, has been keeping a low profile since her split from husband Simon Konecki earlier this year.

But last weekend she came out of hiding to attend the sold out Spice Girls concert at Wembley Stadium on Saturday.

The star, who said she was thrilled to be seeing the four-piece take to the stage 21 years after she first saw them at Wembley, was looking noticeably slimmer as she posed with the girls backstage.

The Spice Girls official Instagram account posted a snap of the superstar sandwiched in between Mel B and Emma Bunton. 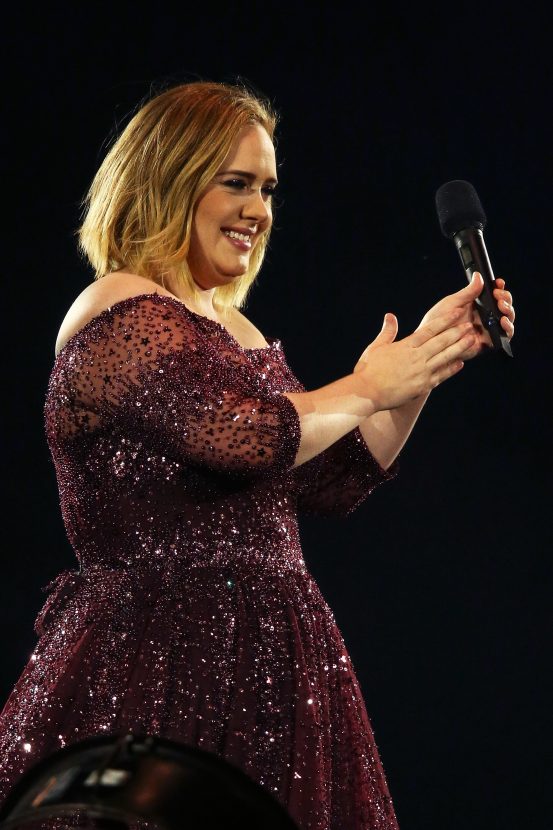 A beaming Adele is flashing the peace sign as well as a major pout in the fun snap.

And according to reports, the secret to Adeles slimmed down frame is reformer pilates, which helps with posture, flexibility, stamina and strength and creates a lean, lithe body.

The likes of Jennifer Aniston, Madonna and Kate Winslet are all big fans of the exercise.

Adele is said to have taken up the classes with Robbie Williams wife Ayda Field as the pair are also LA based.

A source close to the star said, “Adele has been out enjoying herself and she sees that as her priority at the moment, along with being a mum to Angelo. She has been loving her new workout regime and it really works for her.”

They added to Read More – Source

Mila: ‘No regrets’ for French teen targeted for criticising Islam