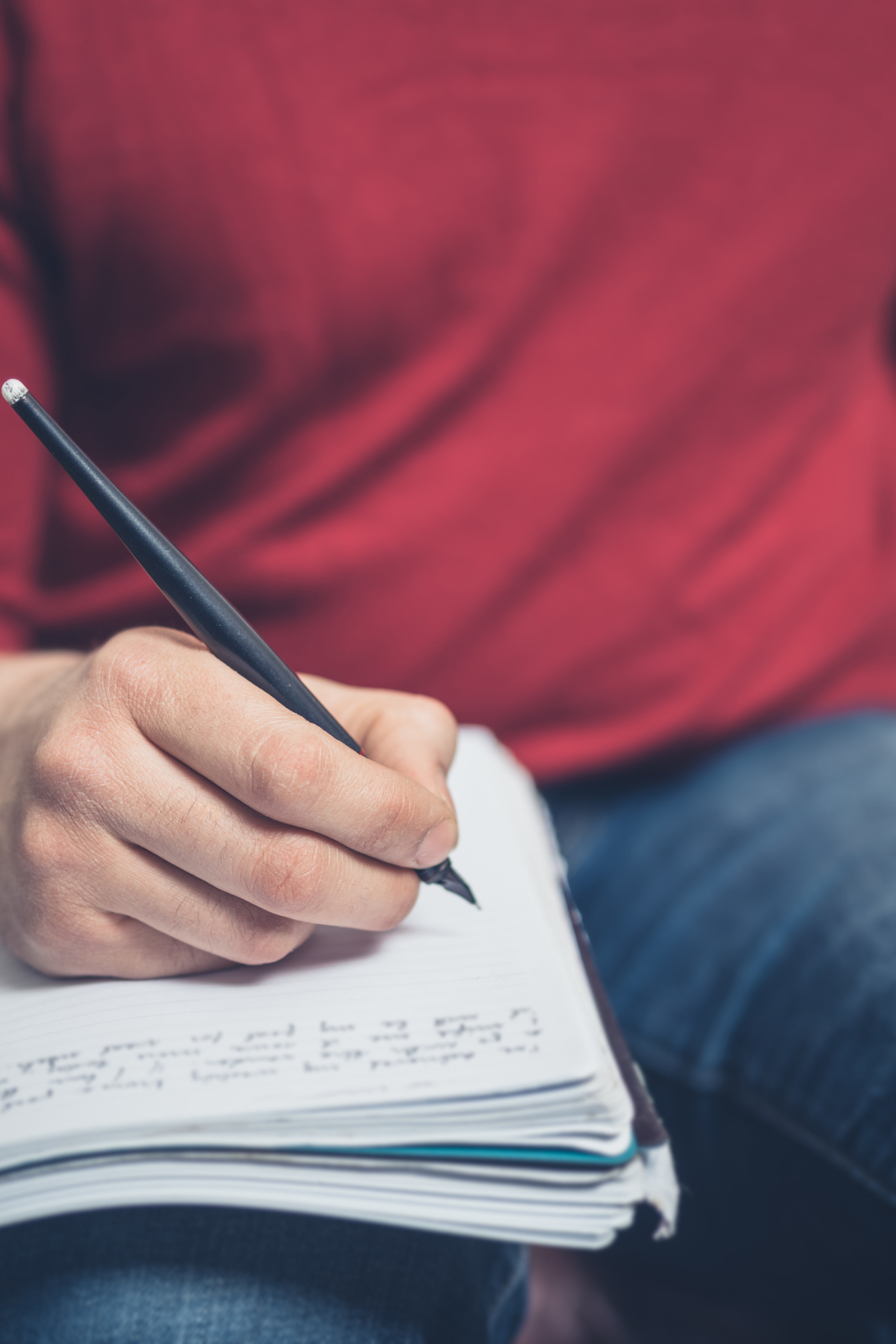 After a recent audit of ITV programmes, Saskia Schuster revealed that there was “an awful lot” of all-male teams and a “significant lack” of women in her scripted commissions. For every five scripts sent by a man, Saskia would only receive one by a woman.

ITVs contracts have now been changed, with female writers being hired to join popular shows such as ITV2s Celebability. One of Saskias biggest criticisms of the writing room is that it “too often it is not sensitively run. It can be aggressive and slightly bullying.”

Comedy writer Brona C. Titley, who works on Celebability, took to Twitter to share her thoughts about the gender issue in comedy, where she criticised only having one woman present at the expense of men.

MORE: Everything we know so far about Greta Gerwigs Little Women film

ITV has now made the decision to change the terms of commissioning, with Saskia saying “I wont commission anything with an all-male writing team”. Off the back of this, she has launched a scheme called Comedy 50:50 to encourage more female comedy writers.

Female writers can struggle for a number of reasons, including that its difficult to compete with men who have more writing credits, and that they cant thrive as the sole female voice in a writers room. Its also challenging to find a producer who gets their voice.

Writing on the Comedy 50:50 website, Saskia said “There can all too often be a sense of tokenism towards the lone female, or the dominant perception is that the female is there purely so the prodRead More – Source