A woman in her eighties was hit by the Duke and Duchess of Cambridges motorcycle convoy in Richmond on Monday. 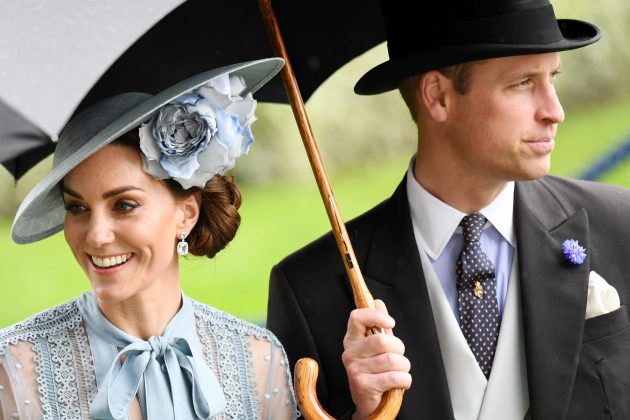 83-year-old Irene Mayor was taken to hospital in critical condition after colliding with a marked police motorcycle on Upper Richmond Road. The bike was part of a convoy that was accompanying William and Kate to Windsor for the Order of the Garter service.

A spokesperson for the Independent Office for Police Conduct, which is currently investigating the crash, reported that the woman sustained serious injuries as a result of the accident, but is now in a stable condition.

IOPC staff who attended the scene have launched an independent investigation into the circumstances of the incident, which is currently in its very early stages.

“The officer involved is assisting our enquiries as a witness,” their spokesperson revealed.

The incident comes just days after the news that the Queens cousin Edward, Duke of Kent, could face charges after being involved in a ferrying crash on the A27 earlier this month. 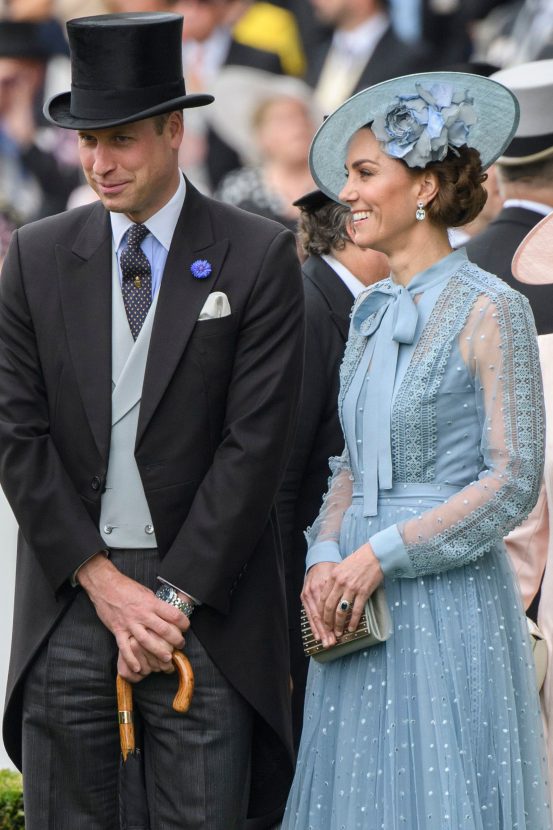 Mrs Mayor reportedly landed awkwardly after being thrown into the air by the motorbike, sustaining a broken pelvis along with other injuries. The officer on the bike is said to have been driving on the wrong side of the road while clearing traffic when the incident occurred.

“Shes got lots of injuries,” Irenes daughter Fiona told The Sun. “They are just keeping her stable at the moment.”

She was visited by a member of William and Kates staff on Tuesday, and is expected to receive a visit from their Royal Highnesses themselves as soon as shes up to it. 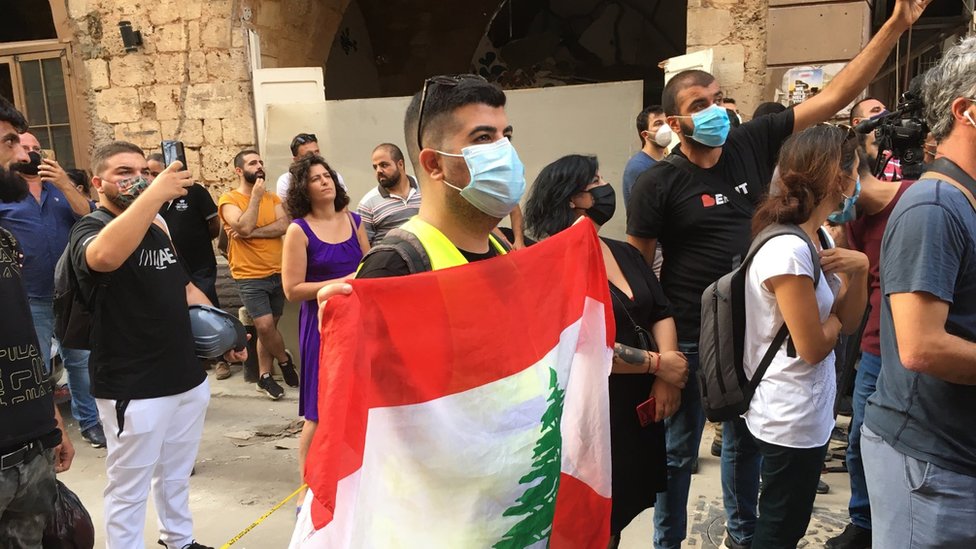