Saturday night just isnt the same without our weekly dose of Strictly Come Dancing, but thankfully its returning in a few months. 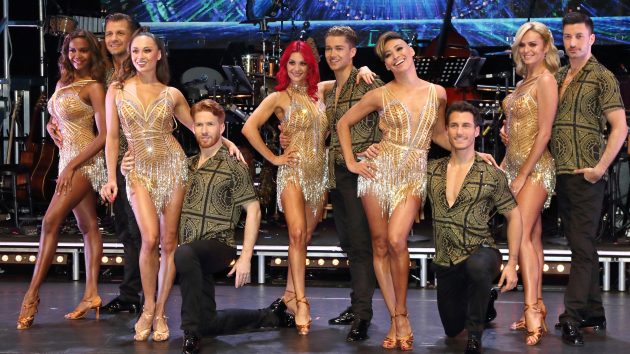 We cant wait to see wholl be taking to the dancefloor this series, and wholl be replacing former ballerina Darcey Bussell on the Strictly Come Dancing judging panel.

We know youre dying to find out more, so heres everything we know about the new series so far.

When is Strictly Come Dancing back on TV?

The much-loved dancing competition is expected to return to BBC1 in September, just in time for cosy autumn nights in front of the TV.

2018s line-up was announced at the end of August, with the launch show airing at the beginning of September.

Who are the Strictly Come Dancing contestants?

There are lots of rumours going around at the moment, but one man has already confirmed hell be taking part. Radio DJ Chris Evans revealed hes “said yes” to Strictly 2019, joking that hed agreed to go on the show because his wife “would like to go every week”.

Newsreader Huw Edwards revealed hes “strongly considering” taking to the dancefloor, whilst former England football manager Sam Allerdyce reportedly in discussions with the BBC about appearing on the show.

Other rumoured names include Coronation Streets Lucy Fallon, heiress Tamara Ecclestone, and even documentary filmmaker Louis Theroux. This is already getting interesting…

Who are the Strictly pro dancers?

All the pros have been confirmed now, with fan favourites Anton du Beke, Kevin Clifton and AJ Pritchard raring to go for another series on the dancefloor.

Sadly Pasha Kovalev will not be joining the dancers, as he announced in February this year that he will be leaving the show. 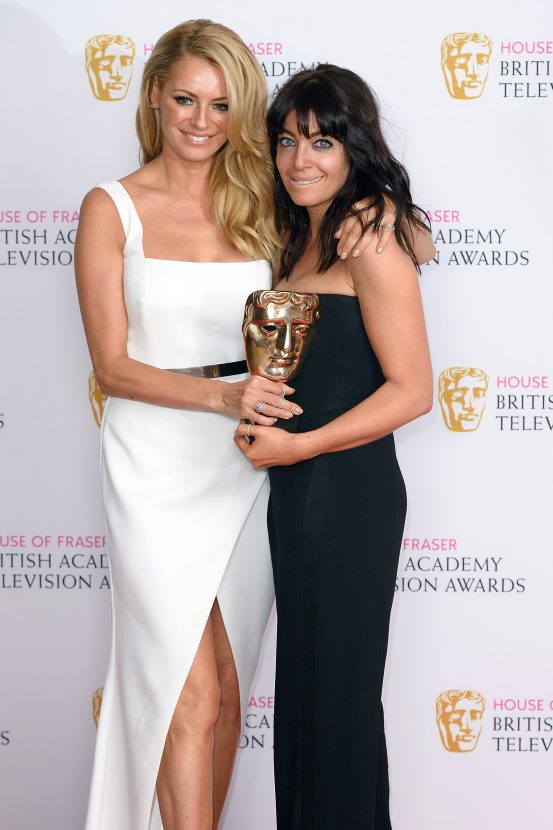 Who are the judges?

Craig Revel Horwood, Bruno Tonioli and Shirley Ballas are all returning to the panel, but we all know that Darcey Bussell wont be.

The ballerina had been judging for seven series, and had decided to focus on other commitRead More – Source