A young boy has died in front of his family on the Canary Islands after choking on his food.

The boy, eight, is believed to have stopped breathing while eating a hot dog during a traditional Spanish fiesta on Gran Canaria.

He was with his parents at a funfair near a beach bar in Telde, to the west of the island, when he started to choke soon after he started eating his food.

His family and parents desperately tried to help him during the San Juan festivities before paramedics arrived.

However, after an hour of trying to resuscitate him he was declared dead shortly after 1am on Sunday.

His father suffered severe shock and had to be restrained at the scene after hearing that his son had died.

He and the boys mother are being offered psychological help after witnessing their sons death.Read More – Source 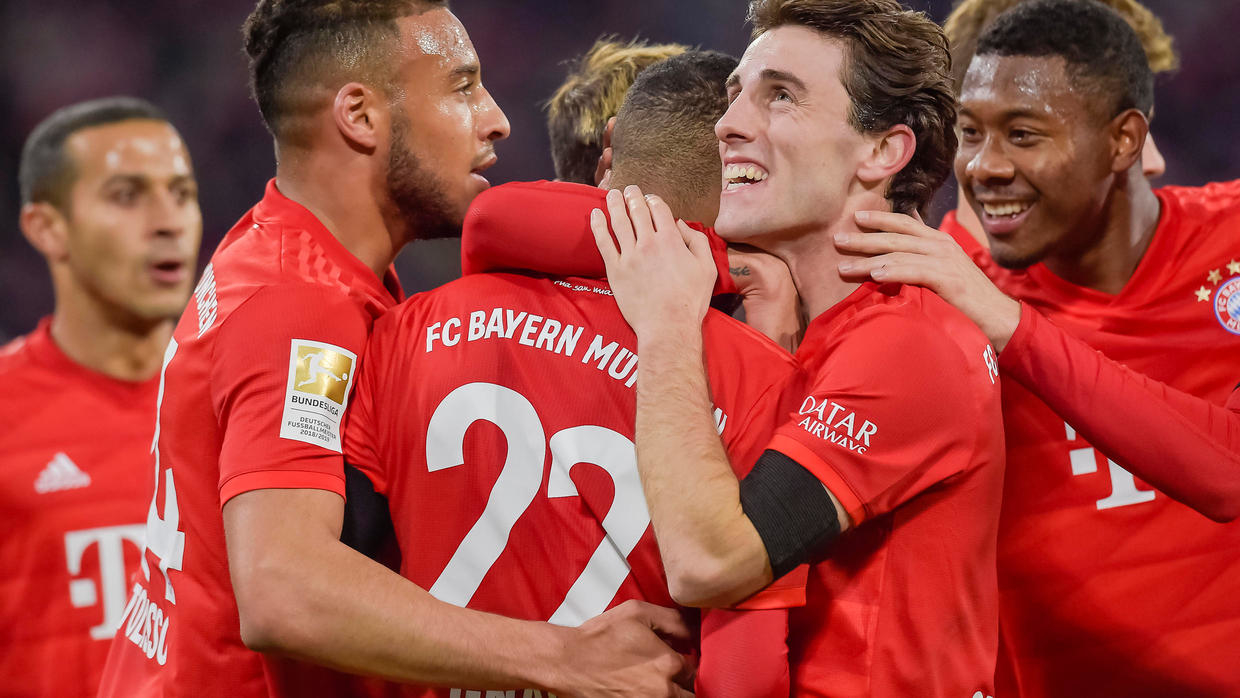