A mother accused of killing her three year-old son by running him over during a game of chicken wailed in agony as she was jailed.

Lexus Staggs shoulders shook with anguish during Mondays court hearing in Houston, Texas, which saw her bond raised from $1,500 to $25,000 following the death of her son Lord Renfro.

That meant Stagg was put in custody ahead of her next court appearance, following the June 11 incident which killed her son.

He told KHOU: She truly played a game of chicken with her 3-year-old, 5-year-old, and 2-year-old children.

This is the definition of endangering children, and this one had the worst possible outcome.

If Stagg makes her newly-increased bond amount, she has been barred from seeing her surviving children.

Chicken sees a car and pedestrian or two cars face off and drive towards one another on a collision course, with whoever swerves first branded chicken.

Lords death was initially believed to be a tragic accident, with Stagg claiming to have reversed over the youngster. 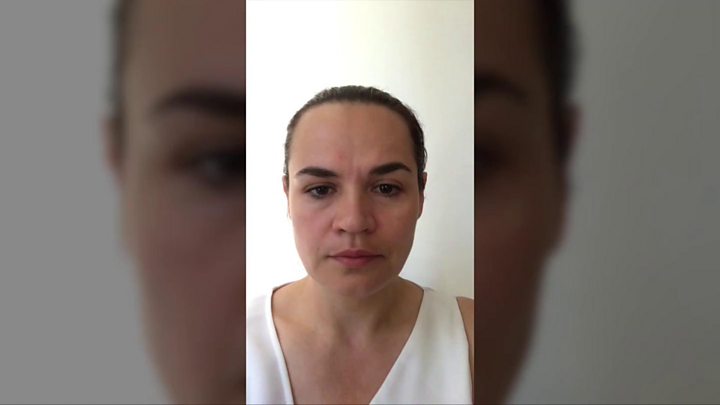 Bolivia crisis: Evo Morales says he fled to Mexico as life was at risk