A mother who let her diaper-wearing baby rot away to a skeleton in her trash-filled home has been cleared of murder.

Erika Murray, 35, was acquitted of second-degree murder on Thursday after prosecutors were unable to prove that she caused one of the infants deaths, Judge Janet Kenton Walker ruled.

Walker also ruled that Murray, a mother of seven, was mentally impaired and she did not understand how bad the conditions of her home had become, CBS reported.

Murray was arrested in Blackstone, Massachusetts in August 2014 when police discovered a dead infant stuffed in a closet of the filthy home, with the placenta still attached, near a dead dog in a separate bag.

A second babys body was found in another closet. A third was discovered diapered and fully clothed, but they were skeletal remains, prosecutors said.

One of the two murder charges against her was dismissed earlier this month because a medical examiner could not determine whether the baby was born dead or alive.

She was never charged with the third babys death.

Woman 'killed ex after seeing him with other woman then told cops "He jumped on my knife!"

Murray was also acquitted of child endangerment, however she was found guilty of two counts of assault and battery on a child.

She was not conscious or aware of how bad everything had become.

Murray waved her right to a jury trial, so her fate was in the hands of judge Walker. 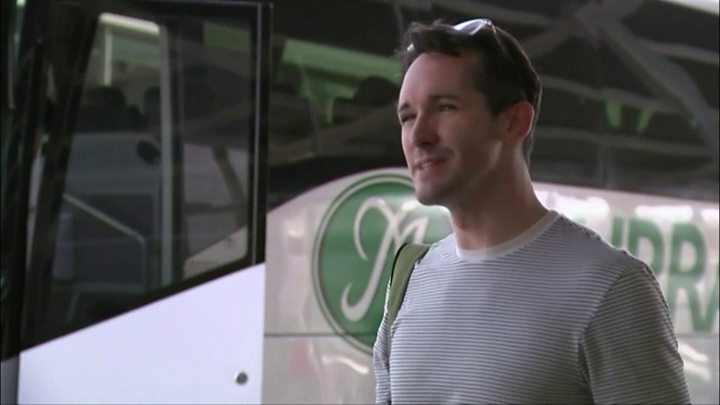