This is the moment three clever seals got a free lift on the bow of a massive ship when they were feeling a bit tired.

They can be seen chilling out on The Gelbray Express as it soars through the sea.

The footage was captured by a camera person on a nearby boat who spotted the creatures on their commute.

One of slippery stowaways then jumps off the ship and plonks onto the ocean – presumably because that was its stop.

Another seal eventually hops off leaving one left to soak up the sun off the coast of Victoria, Australia before diving in. 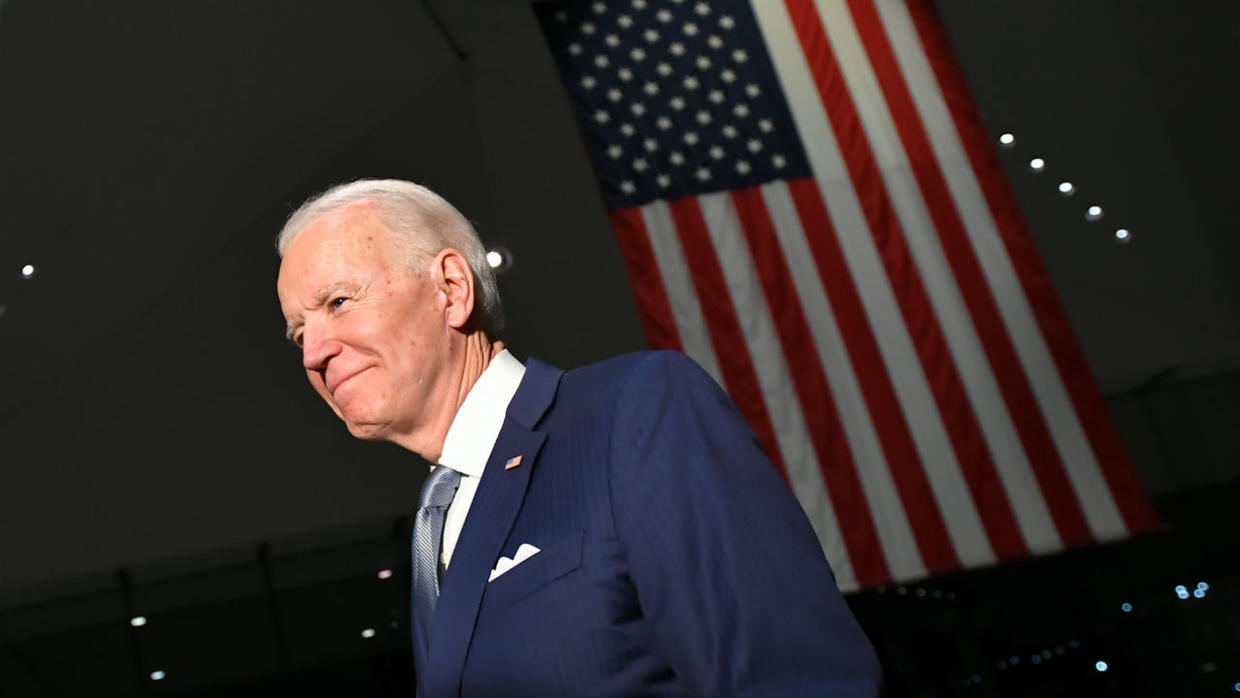 Man mauled by lion he was trying to pet