Katie Price secretly has her eye on Love Island hunks Tommy Fury and Anton Danyluk, it has been reported. 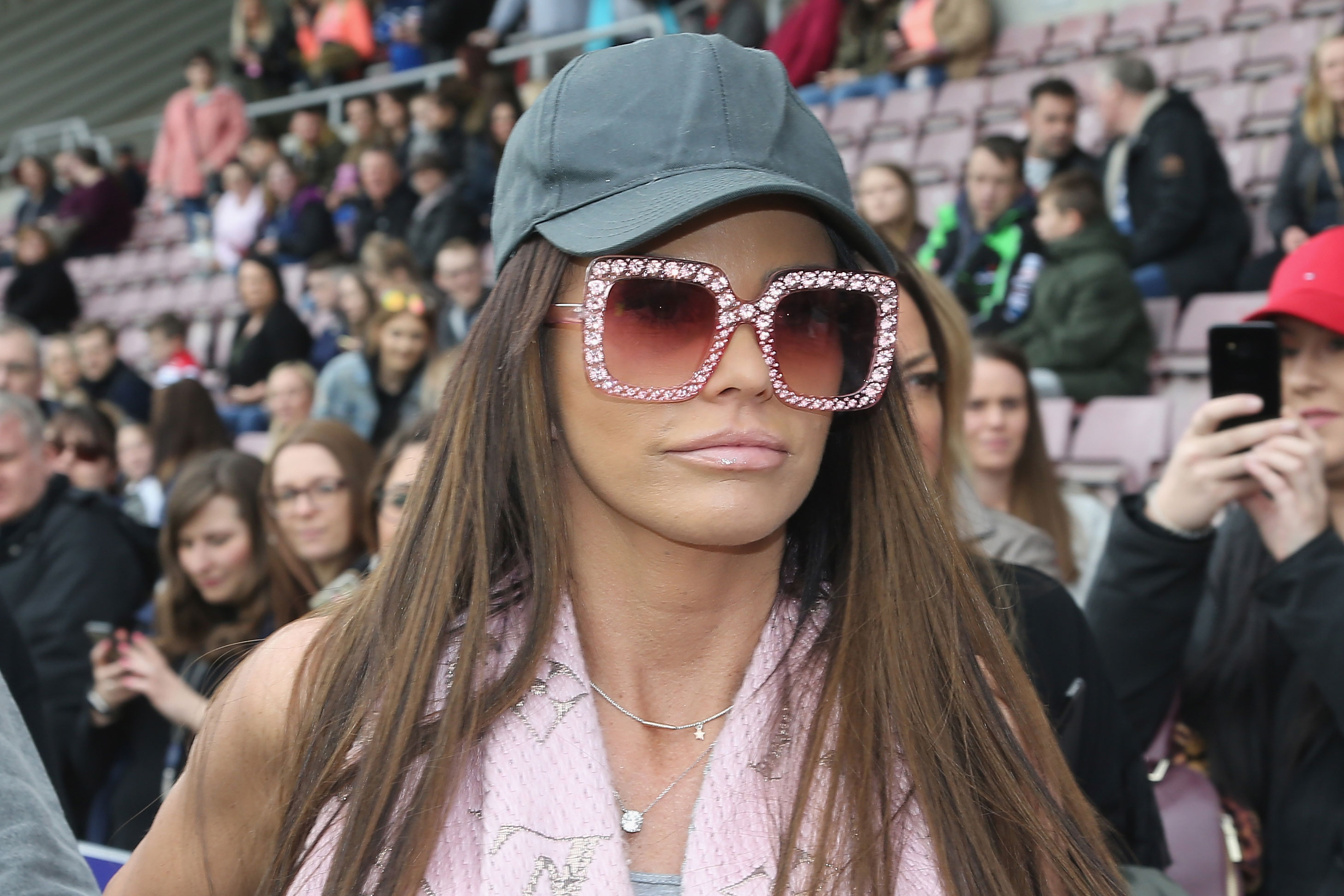 Having tuned in to watch follow this years Islanders every move with the rest of the nation, the 40-year-old former glamour model has set her sights on 20-year-old boxer Tommy and 24-year-old gym owner, Anton.

This certainly isnt the first time Katie has had a crush on one of the Love Island lads. The mum-of-five confessed to fancying series three star, Chris Hughes, allegedly sharing flirty messages with him back in 2017.

The ex farm boy claimed that Katie had been texting him after a brief meeting on Loose Women, while he was still dating Love Island co-star Olivia Attwood.

A source said, “Katie is the biggest Love Island fan – a few years ago she fancied Chris Hughes and now shes got her eyes on Anton and Tommy.”

MORE: Katie Prices fans SLAM her as she hits out at people trying to destroy her with very feisty Instagram post

They continued, “Shes not fussed about Danny and cant understand why two woman are fighting over him – but shes looking forward to meeting all the boys.”

Reality telly personality KP is no stranger to dating a younger man and is currently with personal trainer Kris Boyson who is ten years her junior.

Assam NRC: What next for 1.9 million ‘stateless’ Indians?

A mum is irreplaceable: Kate Wright opens up about her relationship with Rio Ferdinands children