A mum has been arrested after allegedly torturing her 15 children during a series of abuse – including forcing them to watch as she boiled their pets alive.

Martha Crouch, 53, was taken into custody on Monday and charged with child abuse and extreme cruelty to animals.

She is accused of beating her children and making them watch as she cooked their puppies at her home in Aztec, New Mexico.

The alleged abuse was reported to police by some of her children, who are now adults.

One of Crouchs teenage daughters told officers that the abuse was so bad she was taken to live in Arizona by two of her older siblings, court documents revealed.

Crouchs husband, Timothy, 57, is accused of a misdemeanor count of obstruction of investigation of child abuse or neglect, according to court records.

On Crouchs arrest sheet, it said her children had revealed she took the puppies and put them into a giant pot and boiled them, making all the kids watch.

Another point alleged that she beat her 14-year-old daughter until she miscarried after finding out she was pregnant.

One child was reportedly tied to a fat chain for three years to lose weight, another was smacked with a spatula for asking to go to school and a third saw her mum feed a kitten poison, it is claimed.

A son said he was beaten, shot, stabbed and run over by his parents and had BBs still inside his arm from when the mother shot him with a shotgun.

According to MailOnline, the San Juan County sheriffs office launched and investigation after arresting one of the children on a charge of assault with a deadly weapon.

Police said the arrest came as a result of false allegations that two of the brothers had beaten a child to death and kidnapped a sister. 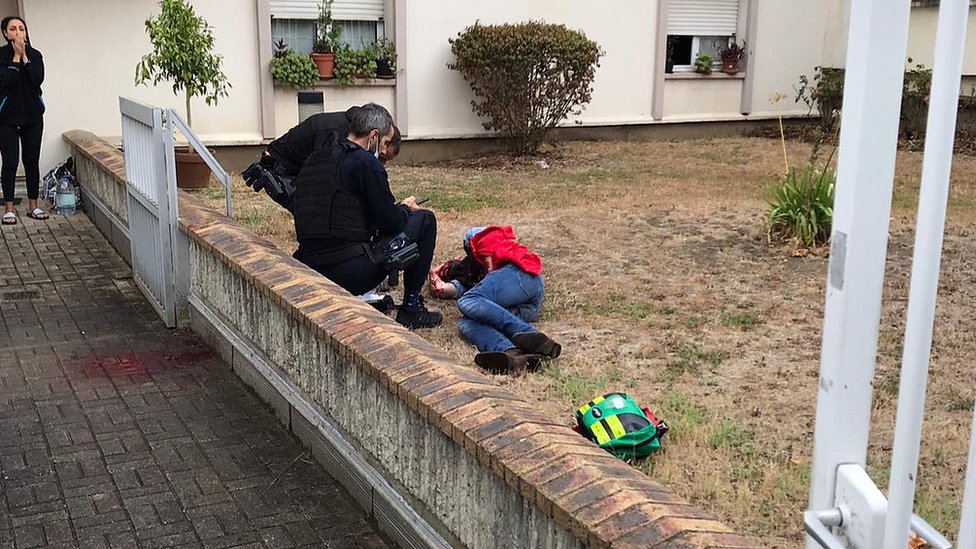 The £5 fuss: Now even the vegans are gunning for Carney