San Francisco has banned the sale of e-cigarettes, becoming the first major city in the US to do so.

Officials voted yesterday to ban shops from selling them and online vendors from delivering them.

The biggest e-cigarette maker in the US, Juul, is based in the city and has been at the centre of the debate.

As its sales soared over the last two years, so did its popularity among teenagers.

Supporters of the ban say it will stop underage use of e-cigarettes, but critics say the ban will make it harder for adults to quit regular cigarettes.

San Francisco City Attorney Dennis Herrera, who spearheaded the law earlier this year, said it was necessary because of what he called an abdication of responsibility in regulating e-cigarettes.

E-cigarettes have existed in a regulatory gray area for years.

This lack of clarity is causing tremendous confusion at the same time that a whole new generation of young people are getting addicted to nicotine, Herrera said.

The explosion in youth use and the health risks to young people are undeniable.

Child rapist dies after his testicles were chopped off by vigilantes 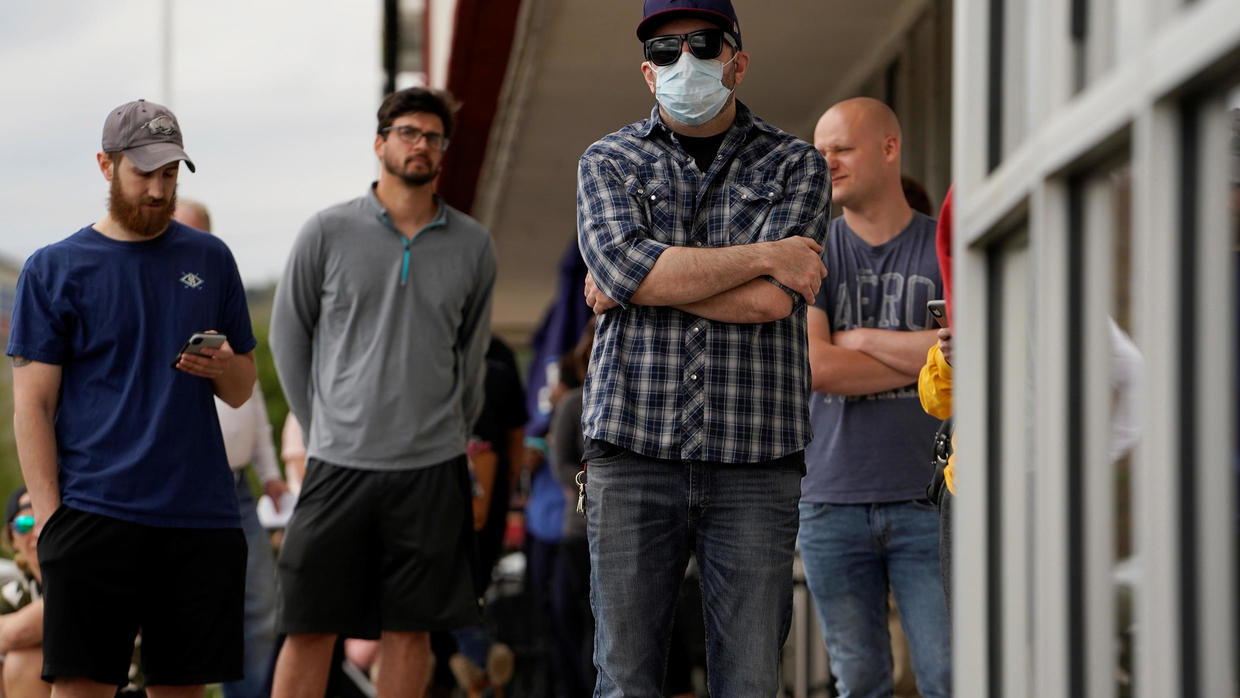