Piers Morgan has said hes experienced the most chilling interview he has ever done. 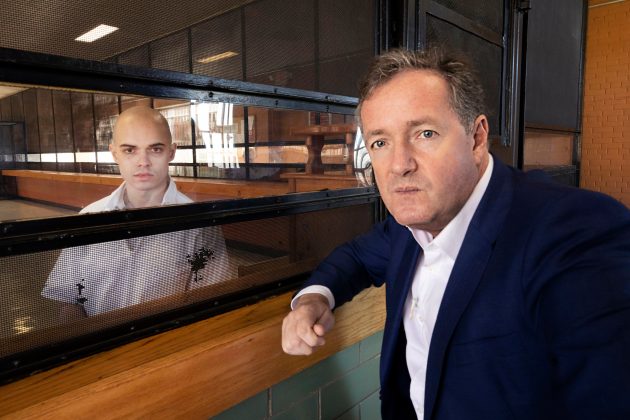 Appearing on Lorraine on Wednesday morning the Good Morning Britain host, 54, spoke about his new documentary Psychopath with Piers Morgan.

On the show Piers meets with and interviews US killer Paris Bennett, who murdered his 4-year-old sister in an attempt to spite his mother when he was just 13 years old.

Speaking about the interview the host said, “It was chilling. I have sat with a lot of killers, very dangerous people, I have never felt quite as chilled, in a bad way, as I did with that guy. 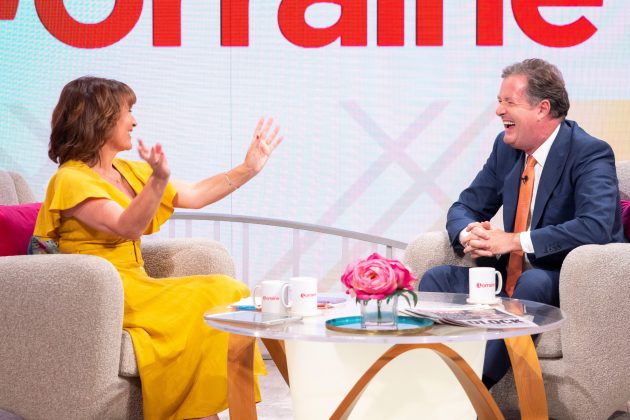 Speaking on the preparation he had to perform going into the interview Piers told Lorraine he had to be wary of the killers genius level IQ.

“The FBI profilers we brought in to advise us said, He will have done his research on you very thoroughly, he will try and play you and manipulate you and I really felt that. I felt like I was in a psychological combat with his guy.”

Besides intense interviews, Piers also talked about his need for a thick skin on the morning show. 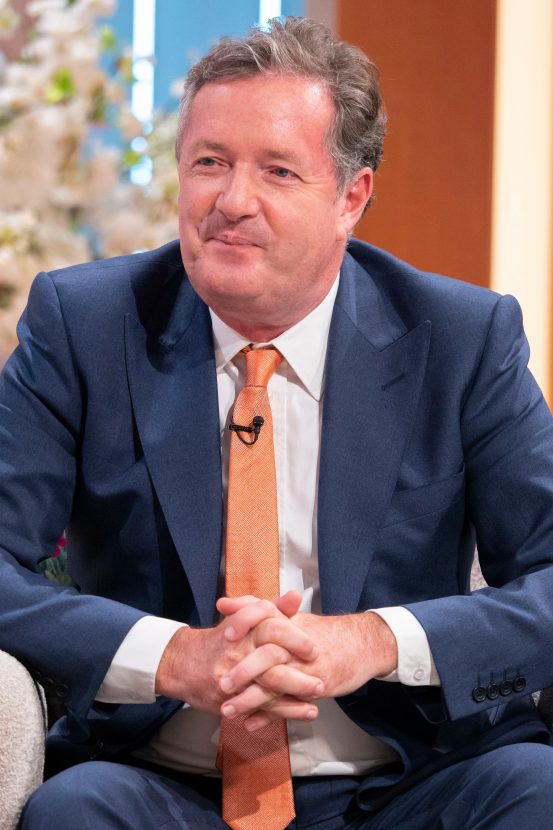 When Lorraine asked Morgan if anything gets under his skin Piers pointed towards his love for the classic twitter rows: I am very active on Twitter.

“I like all the rough and tumble. If some spotty geek in a dungeon wants to call me abusive names, I dont care. So long as, gloriously, he cant spell and then I can correct his spelling.”

As ageless as ever! See the changing face of Lulu over the years as she stuns viewers with youthful appearance on The One Show