Jurors took just 33 minutes to convict Smith, of Southside in Alabama, of first-degree sodomy and sexual abuse on Friday afternoon.

Theyd heard how Smith targeted his victim after starting an abusive on-off relationship with the childs mother six years before the molestation started.

He began abusing the youngster when she was nine, and continued to do so for 18 months, the Gadsden Times reported.

Smiths young victim had watched him batter her mother, and was too scared of what he might do to her to try and resist his abusive advances.

His crimes emerged after he finished with the girls mother and moved to Texas, where he started a relationship with another woman and got her pregnant. 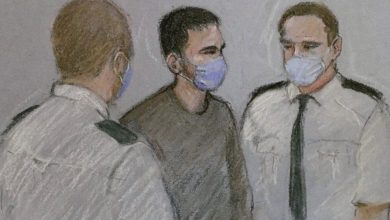 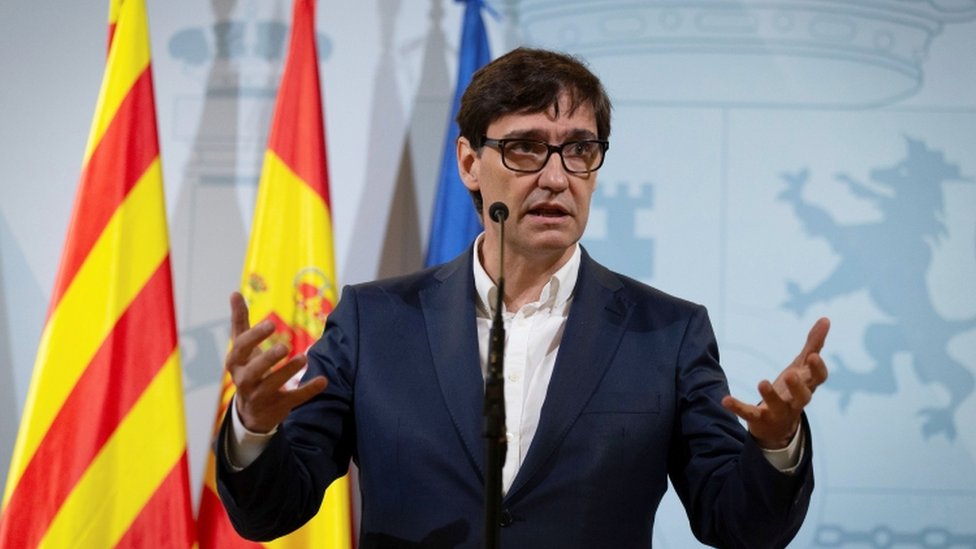