Donald Trump has said it feels great to make history by becoming the first sitting US President to step foot inside North Korea.

Kim Jong Un agreed to meet Trump with just two days notice, after he issued and invitation for the summit over Twitter.

As they greeted each other over the border, both leaders said: It is good to see you again.

Kim Jong Un added: I never thought I would meet you in this place.

The pair then shared a historic handshake, before Kim issued the invitation for Trump to make the symbolic step over the border line.

Both leaders then stepped into a building known as the Freedom House on the South side of the DMZ with South Korean President Moon Jae-in to continue their discussions.

Although it was thought the pair were just meeting for a handshake at the border, they spent 50 minutes in a private meeting.

As they exited Freedom House both leaders confirmed that talks between their two nations were back on, with Trump describing their closed door meeting as a very good one; very strong very solid.

It is the third time the two leaders have met, and the first since a failed summit on the Norths nuclear programme in Vietnam earlier this year.

Shortly after their abandoned talks, it was reported that Kim had executed his top negotiatior Kim Hyok-chol and imprisoned a number of others.

What is the outcome of Trump and Kim's meeting?

Negotiators will meet on behalf of the new leaders in the next two or three weeks.

Trump confirmed he has invited Kim to visit the White House, but there are so far no formal agreements.

The US President said that although sanctions remain in place on North Korea, he would like them to be removed.

When asked about this, Trump told reporters: I can tell you the main person is still alive, and I would hope the rest still are too.

For many, it was never thought the two would meet at the border, which has been the site of rising tensions between the North and the US-backed South since it was created in 1953.

The two have so far had a tumultous two-year relationship, with threats by both nations to destroy the other have been ushered out by on-again, off-again talks, professions of love and flowery letters.

They have also traded insults, with Trump famously calling Kim little rocket man and threatening to meet any show of force with fire and fury.

Trump called their meeting tremendous progress and added: We met and we liked each other from day one and that was very important.

What is the DMZ?

It was created as a buffer at the end of the 1950-53 Korean War, and is jointly overseen by the American-led UN Command and North Korea.

Hundreds of thousands of North and South Korean troops are now deployed along the DMZ, which is littered with an estimated two million mines, tank traps, razor wire fences and guard posts.

Kim also praised their relationship and told the assembled press: If it was not for the excellent relationship between the two of us this would nRead More – Source 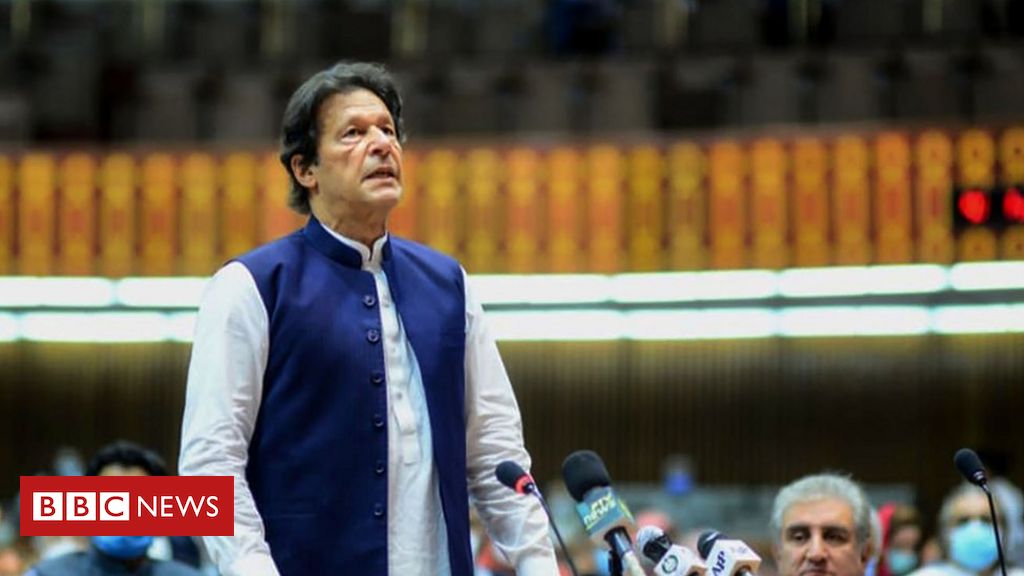 Lebanons banks reopen after two-week closure due to protests