This Morning host Holly Willoughby was left red faced after she made a hilarious blunder on todays instalment of the ITV breakfast show. 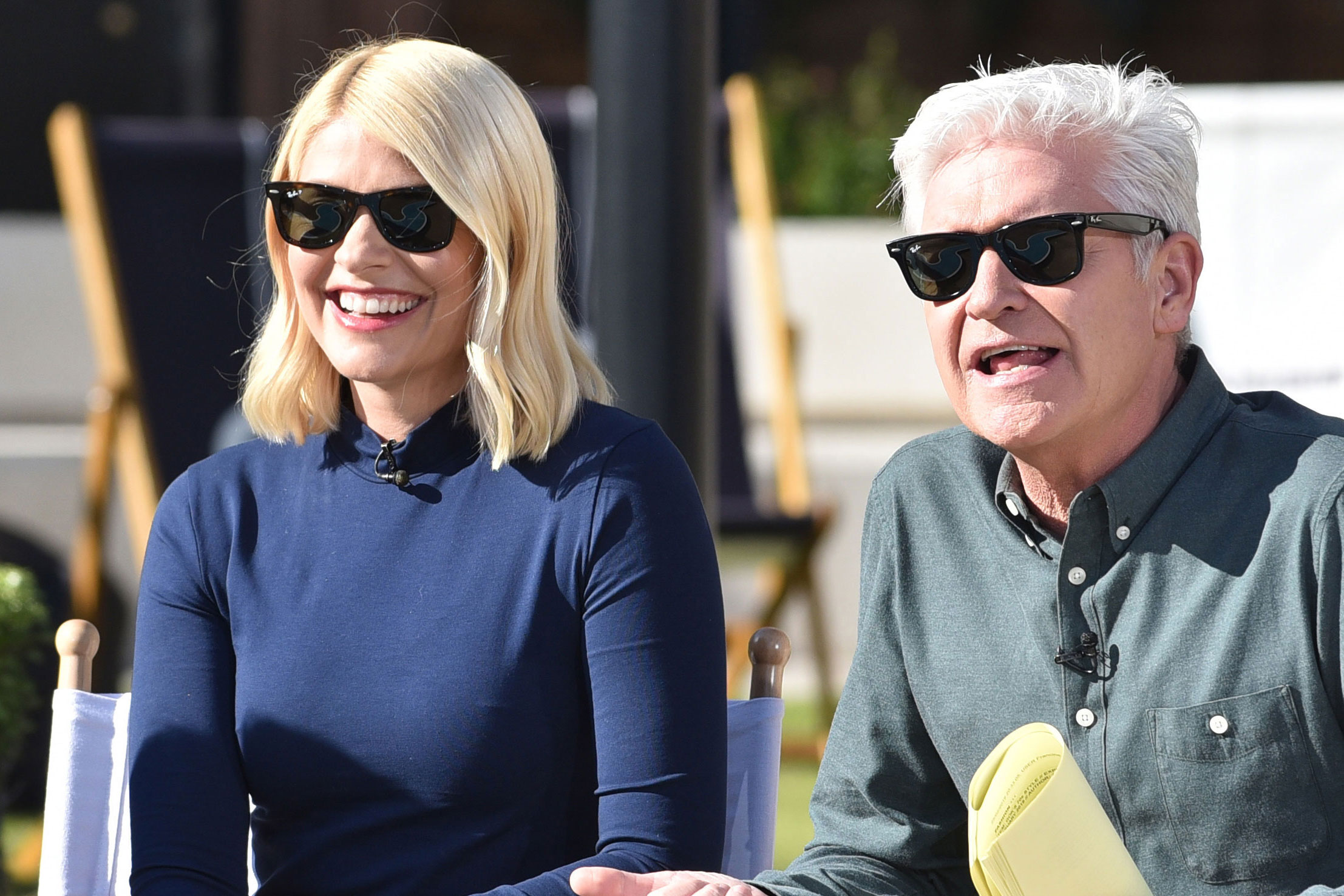 Describing the moment she realised she had met the northern model before, she explained that her “drawers” had dropped.

As she and co-host Phillip Schofield announced that Tom would appear on the show, Holly piped up to announce that she had met him previously.

The tongue-tied blonde beauty remarked, “Who Ive met before! My drawers… my jaw dropped.”

Noticing the slip up, Phillip joked, “Your drawers? Lets hope not. Your knickers are down again!”

The notoriously cheeky pair fell into fits of laughter. 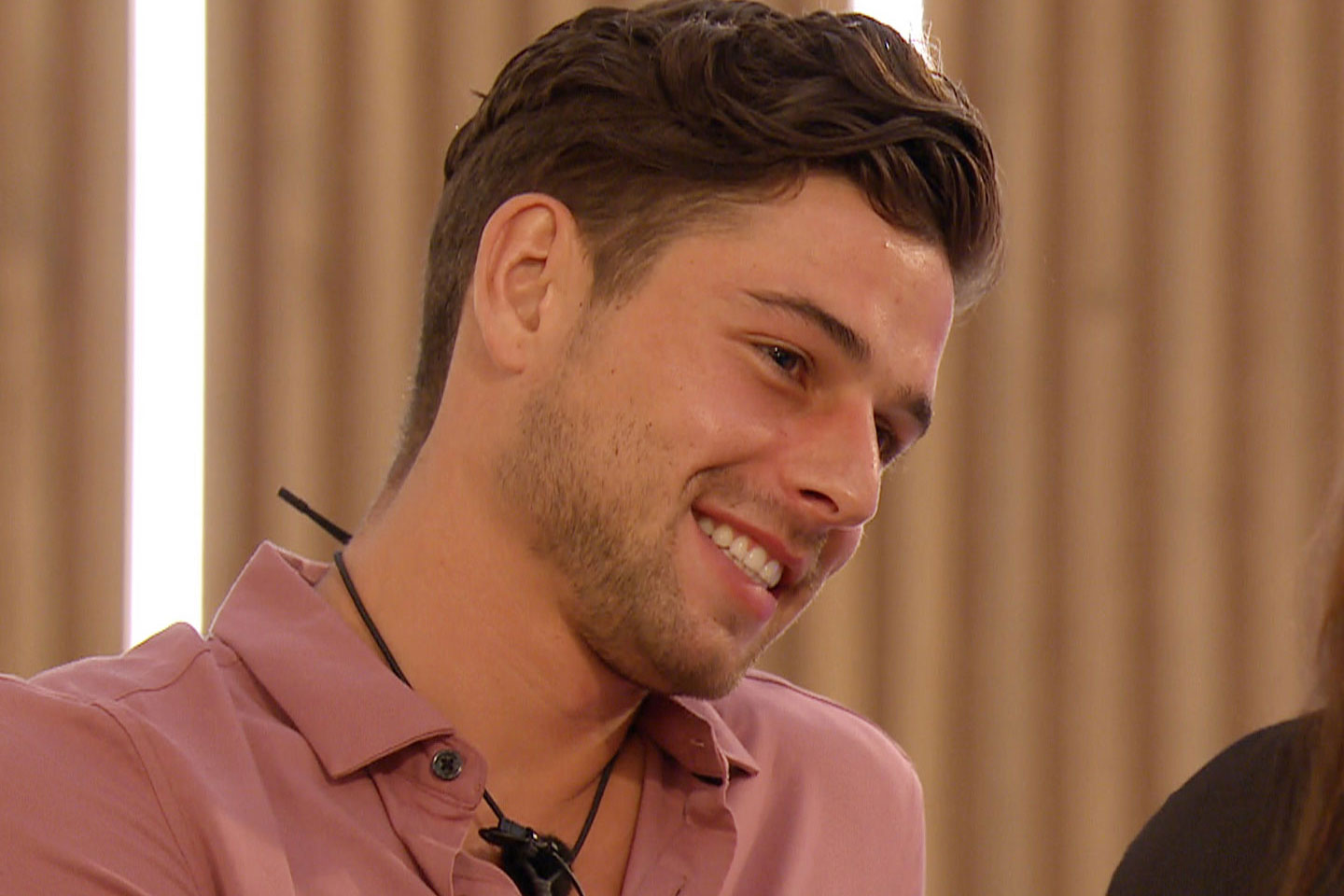 Later, axed Love Islander Tom, 29, joined Phil and Holly to reveal his connection with her.

Holly then chipped in, “When I was doing Saturday morning TV on the Ministry of Mayhem.

“Your dad was a director, I remember your dad and I remember him bringing the boys in!” 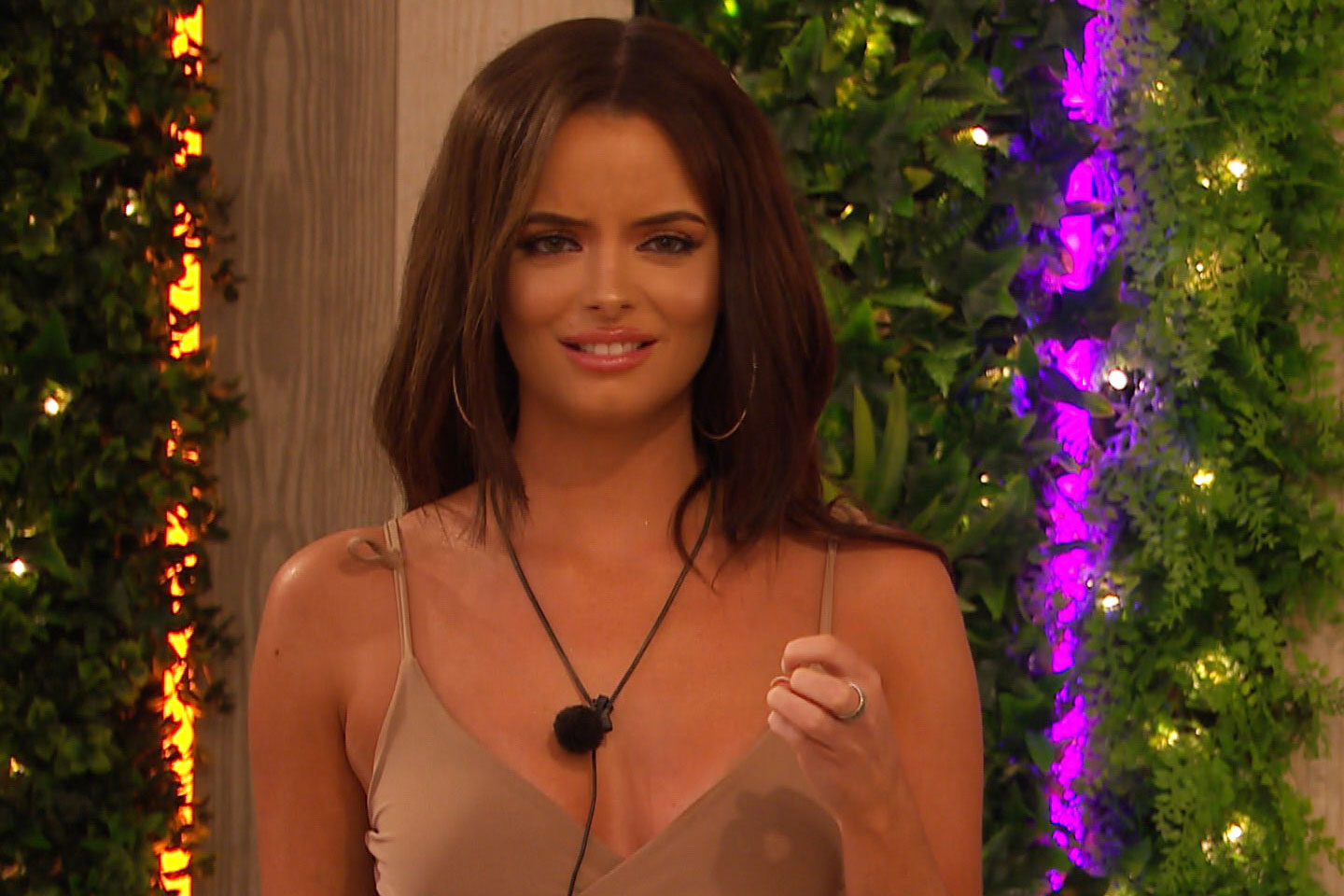 The blazing row kicked off after the 26-year-old stunner overheard hunky Tom telling the rest of the lads, “It will be interesting to see if she is all mouth or not.”