Wimbledon has returned and the prize money up for grabs has grown yet again.

The tennis tournament has become a rewarding event for the top performers and it is an event that attracts viewers from around the world.

It is a big part of the British sporting calendar, and fans will get to see Andy Murray return as he takes part in the mens doubles tournament.

Here is everything that you need to know about this years prize money and what the winners will get.

What is the Wimbledon prize money?

This years tournament will handout a total of £38 million in prize money, which will be £4 million more than the total in 2018.

Both the mens and womens players will be awarded equal prize money, with the singles competition receiving the biggest rewards.

There is also smaller prize money for the qualifying stages of the tournament, as well as the invitation doubles.

How much do the Wimbledon winners get?

The winners of the mens and womens singles tournaments will receive a £2.35m cash prize, along with the money they make throughout the rest of the tournament.

A cash prize of £540,000 per pair will be given to the winners of the mens and womens doubles tournaments, while the mixed doubles winners will receive £116,000 per pair. 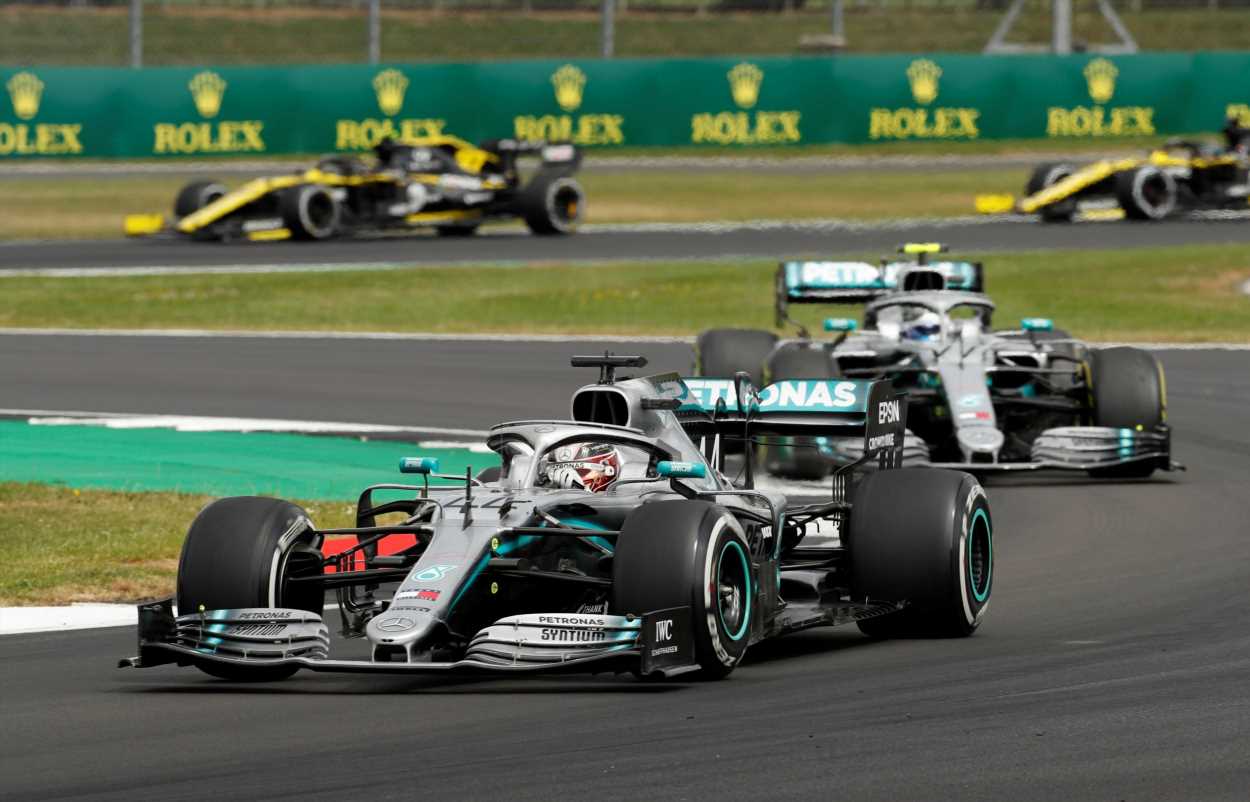