Katie Price has claimed that she and ex husband Peter Andre would still be married if it wasnt for her obsession with being famous. 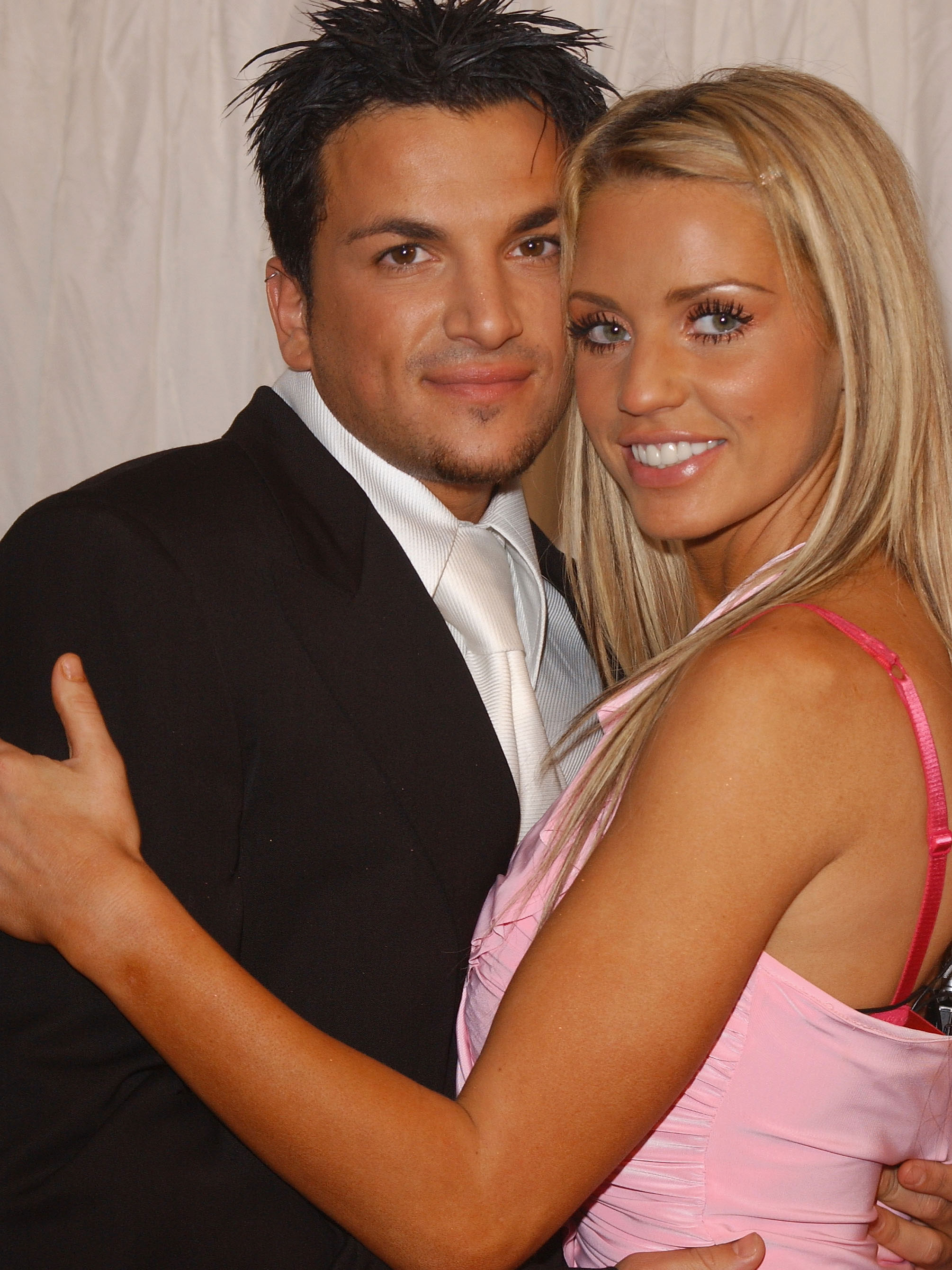 Speaking of her famously tumultuous relationship with her first hubby and dad to children Junior, 14, and Princess, 12, the former glamour model, 41, confessed that she feels she would still be with the Mysterious Girl singer if she hadnt been so involved with the media.

She revealed, “With Pete, I probably wouldnt have done so much stuff in the media because I reckon we still would be together if certain people hadnt been involved, 100%. 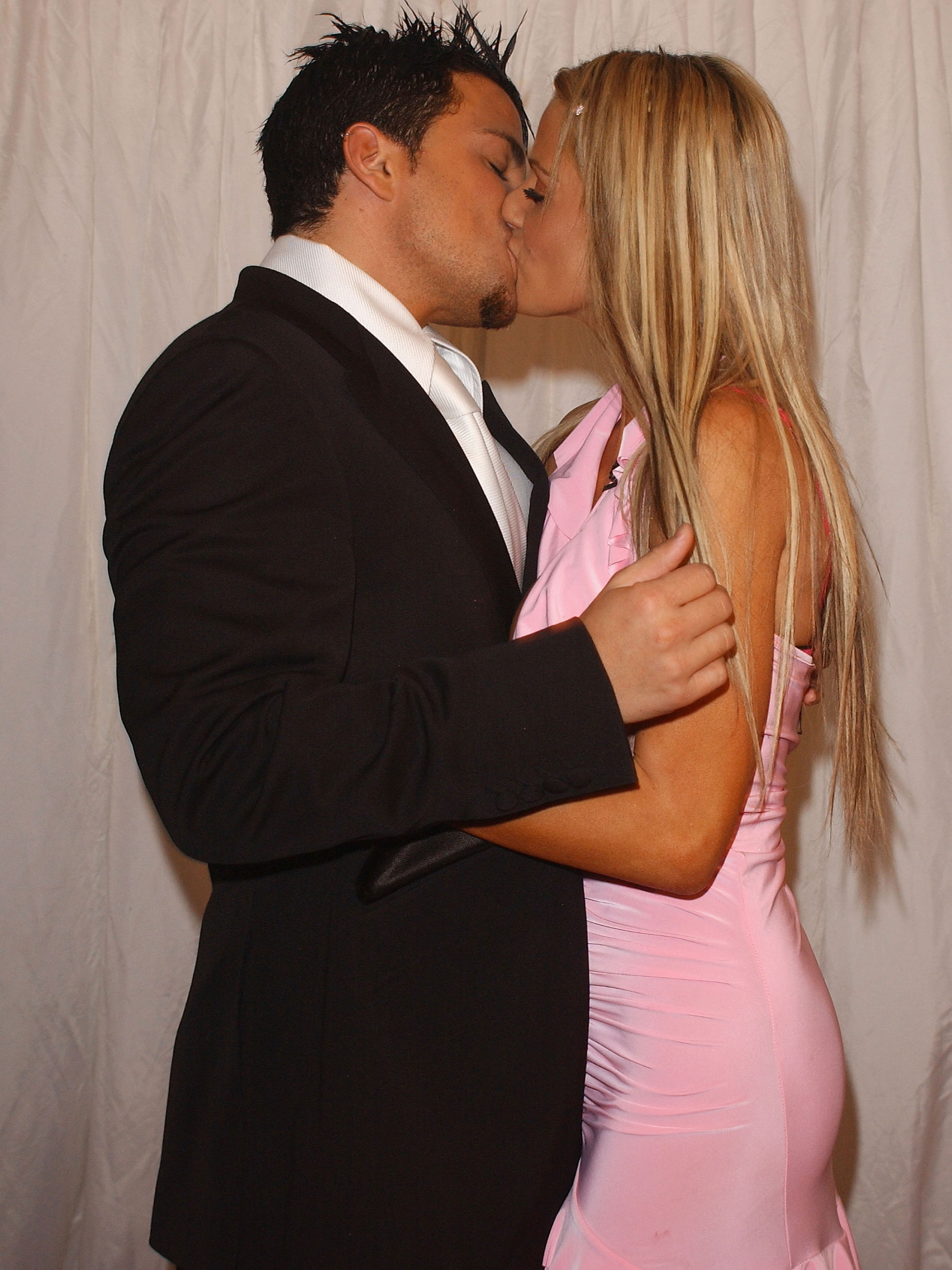 “But you learn, and maybe it wouldnt have made me the person I am today. Im a hopeless romantic and at least thats a good side to me. Im very loving.”

Speaking to Fabulous magazine, the mum-of-five, who is currently dating personal trainer Kris Boyson said that she is hoping to pin down husband number four.

MORE: Katie Price cant remember her childrens birthdays and has to Google them 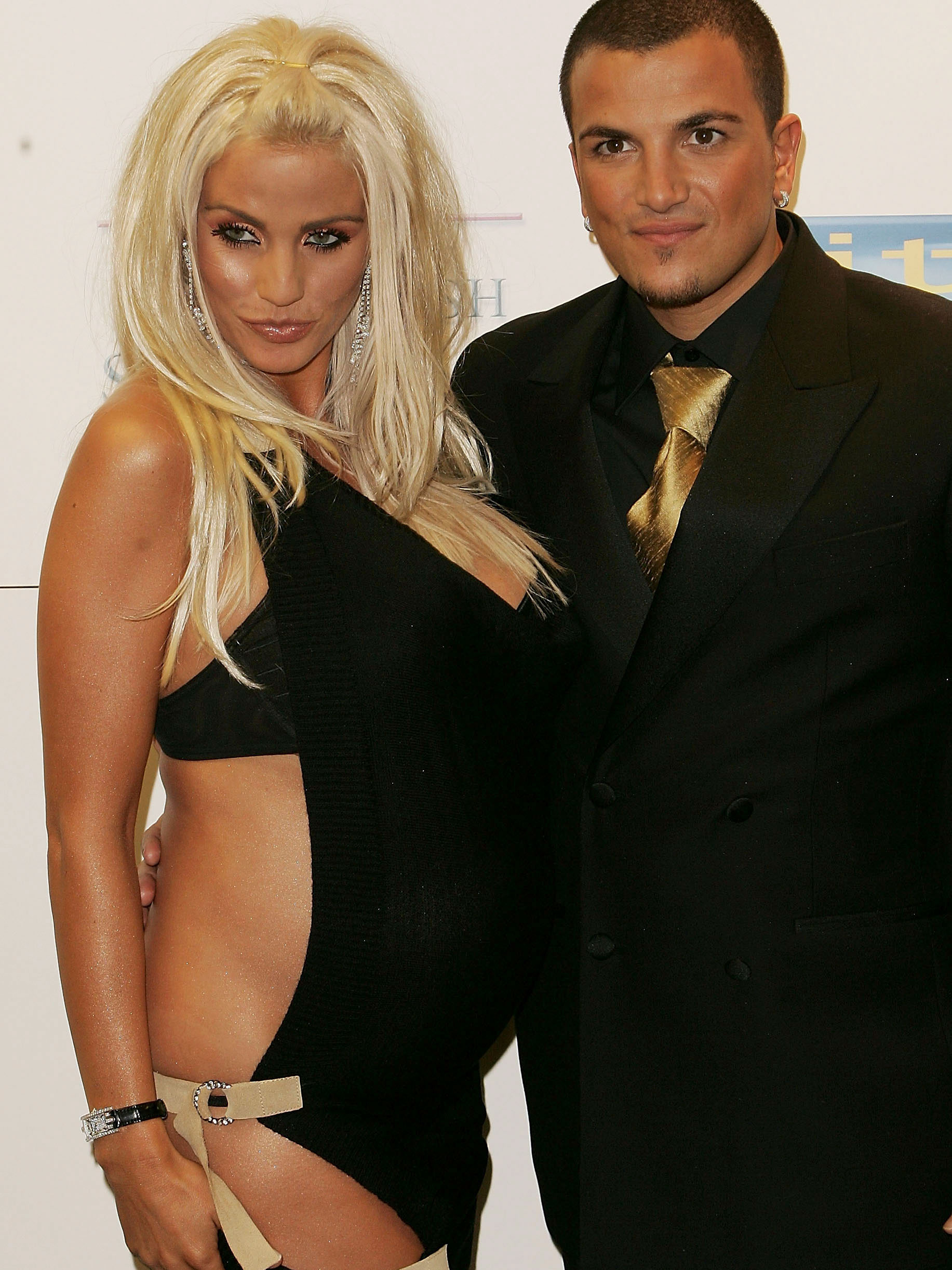 “I cant wait [to marry again]. I want that Prince Charming, to be with him forever. I thought Kieran was forever. I thought they all were. I think it has to be fourth time lucky. I wanna look at someone and not have my head turned.

Revealing she felt that way with fellow Im A Celebrity star Peter and latest husband Kieran Hayler, she added that she eventually “lost respect” for the father to youngest children, Jett, 5, and Bunny, 4. 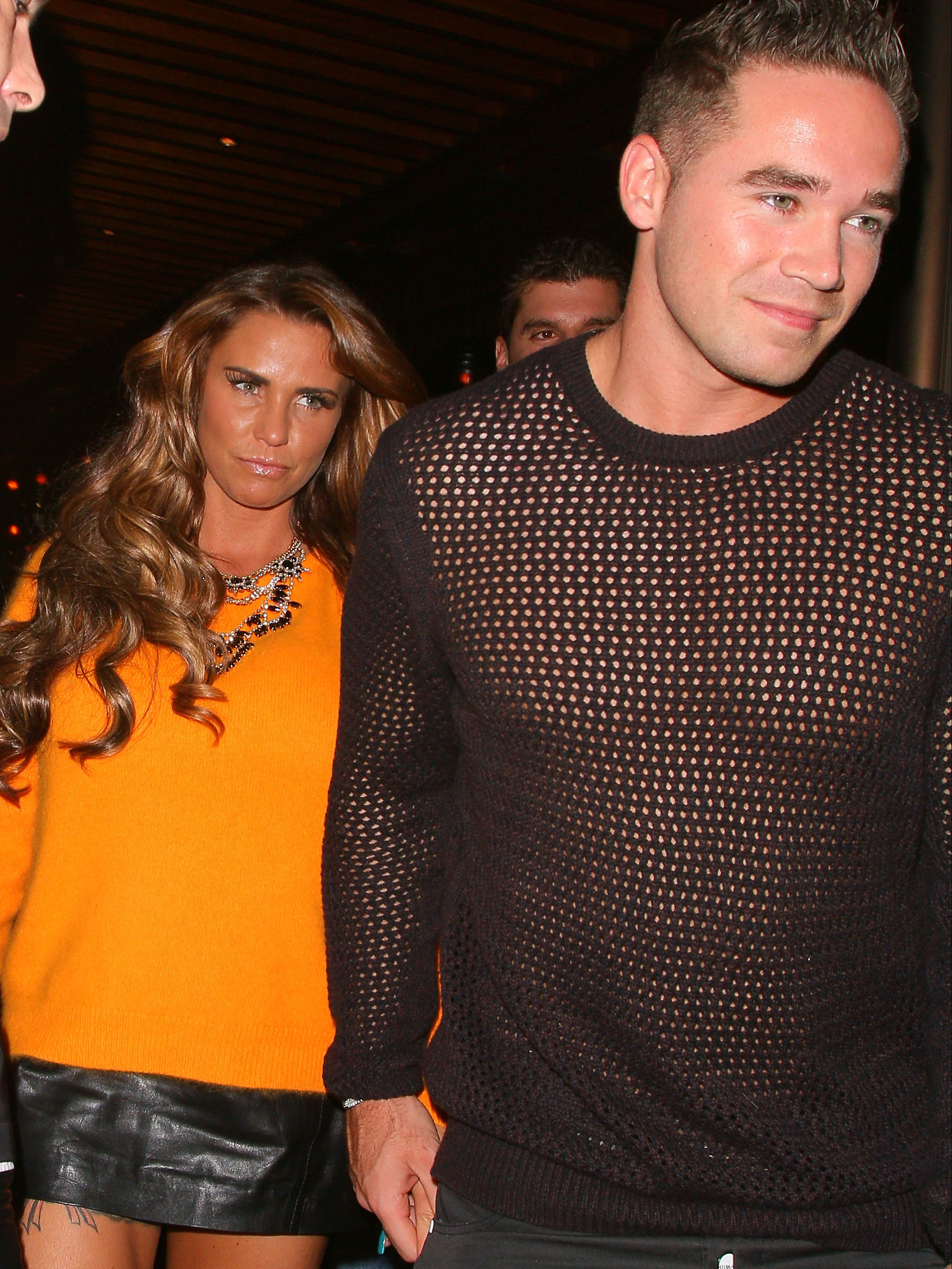 Pride of Britain Awards 2018: Holly Willoughby and Myleene Klass go for the plunge in glitzy gowns