Peter Alley, 59, won his second massive payout last month from a a $20 lottery ticket he bought in Portland, Maine.

Alley, a custodian at Conners Emerson School in Bar Harbor, bought the ticket at a gas station that ended up winning him $500,000, according to lottery officials.

It was not his first big lottery haul, however. In December 2017, Alley bought a $5 scratch-off ticket at a Circle K convenience store that netted him a $100,000 grand prize.

Alley had notably been awarded another cash prize in the past for an act of heroism.

It saw him given a medal by the Carnegie Hero Fund Commission, which recognizes individuals who risk their lives to save others across North America.

He was given the gong and an accompanying $4,000 reward for pulling 52-year-old Gary Alley from the drivers seat of a burning pickup truck in January 2016.

Despite their last names, the two are not related.

According to the commission, Garys car slid on a patch of ice and struck a tree. A fire broke out in the vehicles engine and began to spread as smoke filled the cabin. 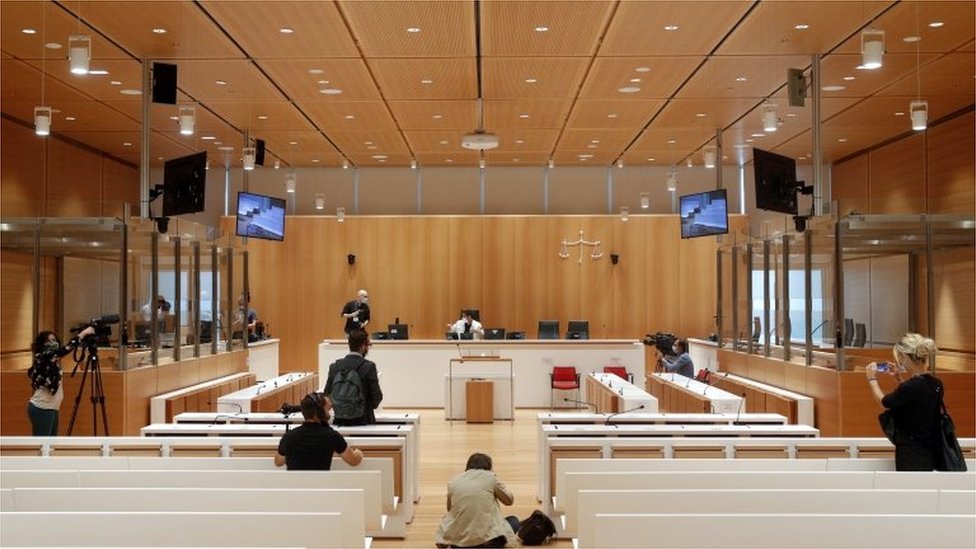