A pair of animal rescuers saved the life of a baby raccoon that became distressed after getting itself tangled in a basketball net.

LA Animal Service workers Armando Navarrete and Ernesto Poblano were called out to a home in south Los Angeles on July 5.

When they arrived they found the young animal nervously lashing out as it struggled to get its paws free from the hoop.

In the video, shot by Mr Navarrete, the babys mother can be seen clambering out of a basement window and up onto an adjoining rooftop to keep an eye on the situation.

After setting up a step ladder they managed to secure the animal with a catching hoop, cover it with a towel and snip away the netting before releasing it at ground level. 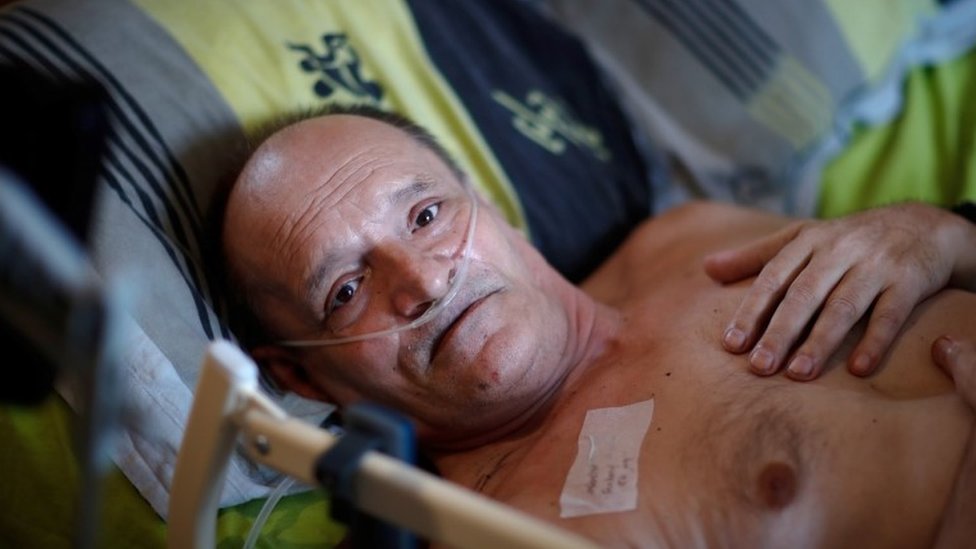 Young couple both die of mysterious illness on paradise break