It has been confirmed that the dazzling toothed Rylan Clark-Neal is set to replace the late Dale Winton in a reboot of Supermarket Sweep. 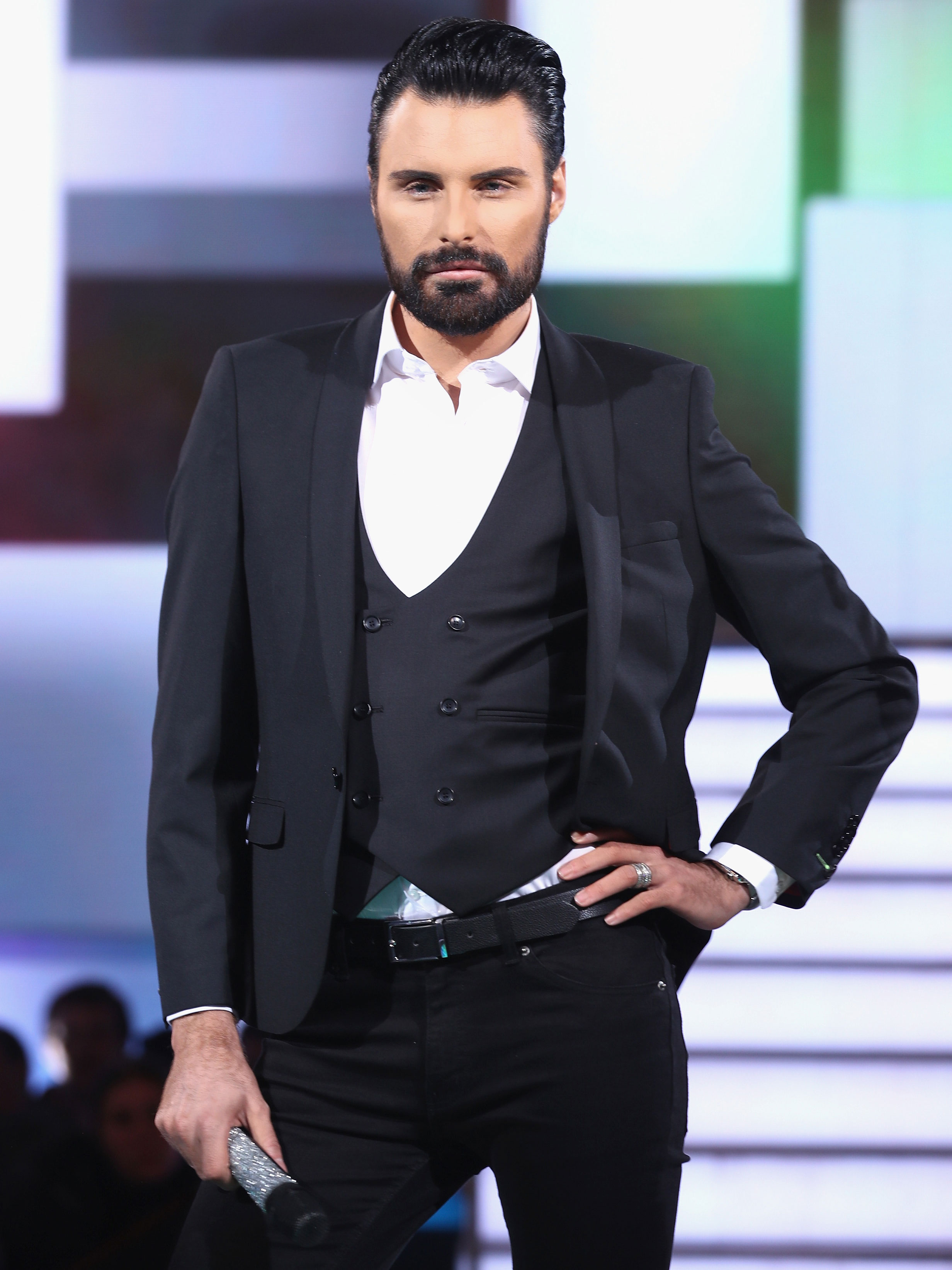 The famed 90s game show is set to make a return to ITV 2 with the former X-Factor star to take Dales place as the programmes front man.

A TV source revealed, “It was felt that nobody else was better suited to take over the role which was synonymous with Dale for so long.

The insider continued to tell The Sun, “Rylan has a personality that will allow him to conjure up all the campery of old while still making the role his own.” 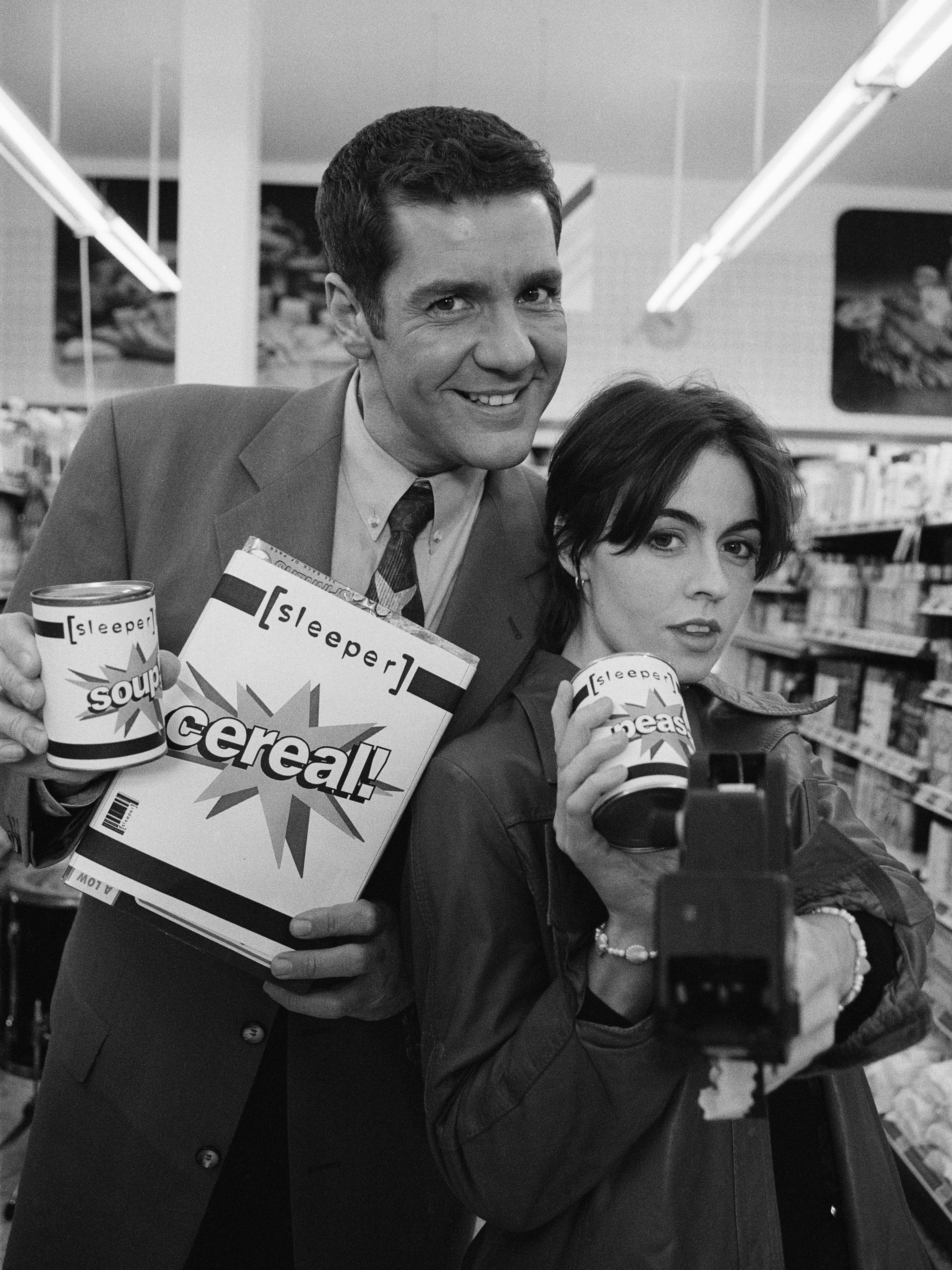 It helped turn famously tanned presenter Dale, who died last year aged 62, into one of the UKs biggest TV stars.

The new 20-show series will run from Monday to Friday over four weeks later this year and is set to mix elements from Dales time with new games.

ITV execs are looking for fun outgoing and dynamic pairs of couples, friends, school and work mates or family duos to take part in the revamp of Supermarket Sweep.

Meanwhile, This Morning host Rylan will be able to add yet another primetime TV spot to his repertoire. 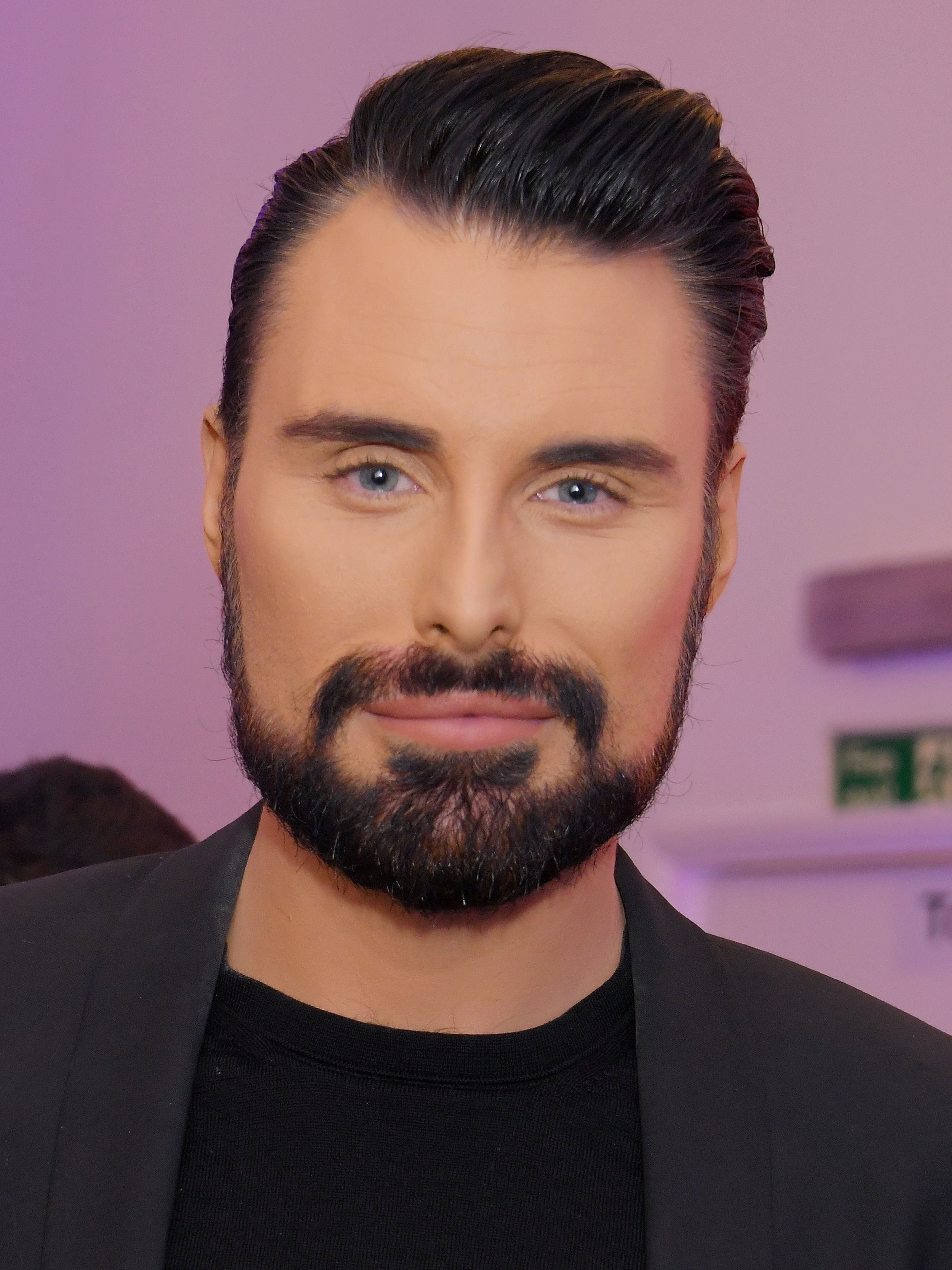 Earlier this week, the hilarious telly personality shared a throwback snap in which he looks almost unrecognisable.

The women removing landmines in Afghanistan