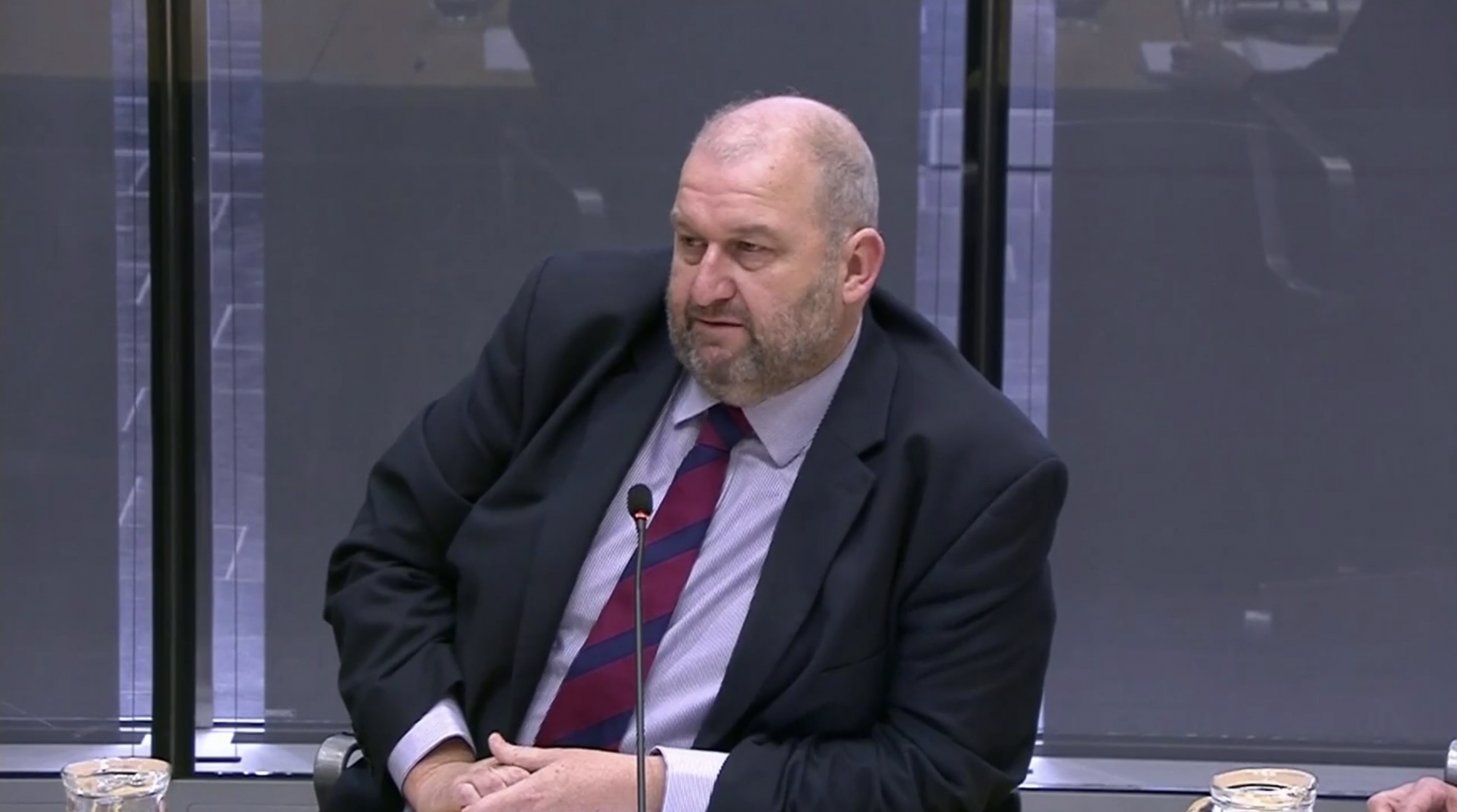 It was a death that shocked the political world. Days after he was sacked from his role in the Welsh government after being accused of inappropriate behaviour towards women, Carl Sargeant was found dead at his home.
A coroner ruled today that the veteran Labour politician, who had previously been diagnosed with depression, had taken his own life.
The coroner also raised concerns that there is “insufficient support” for ministers who lose the