A body language expert has claimed that Kate Middleton and Meghan Markle “deliberately avoided” each other as they cheered on their husbands at a charity polo match yesterday. 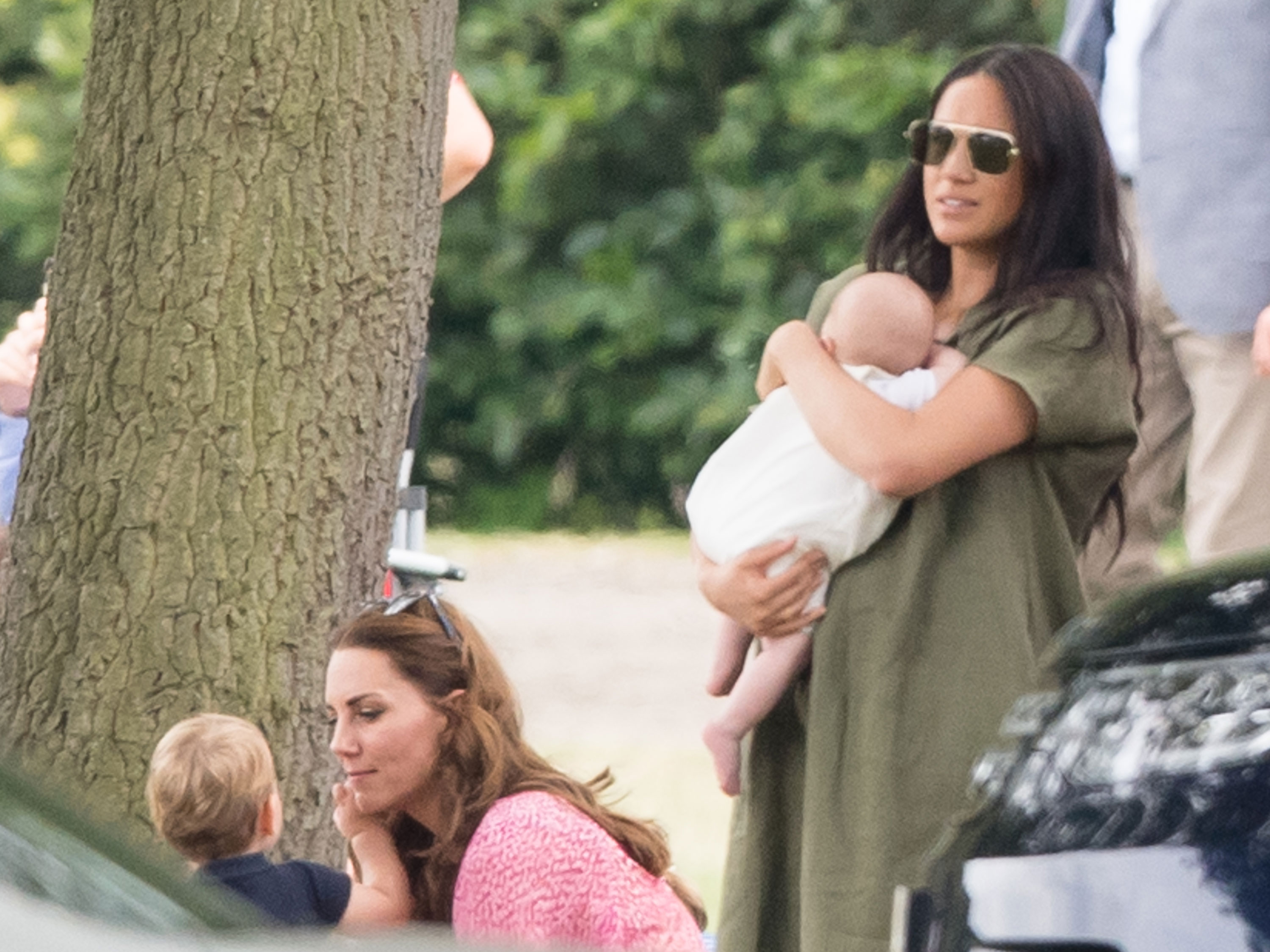 The Duchess of Sussex made a conscious effort to avoid Kate as they watched Prince Harry and Prince William play at Billingbear Polo Club, according to Judi James.

Looking at the photographs from the event, body language pro who analyses non-verbal communication, claimed that the pair are two very different mothers, with Meghan being very protective of baby Archie.

Amid rumours of a rift between the Royal couples, Judi said, “What were looking at appears to be two mothers wrapped up and lost in their own worlds.

“This could be a deliberate effort to avoid one another.” 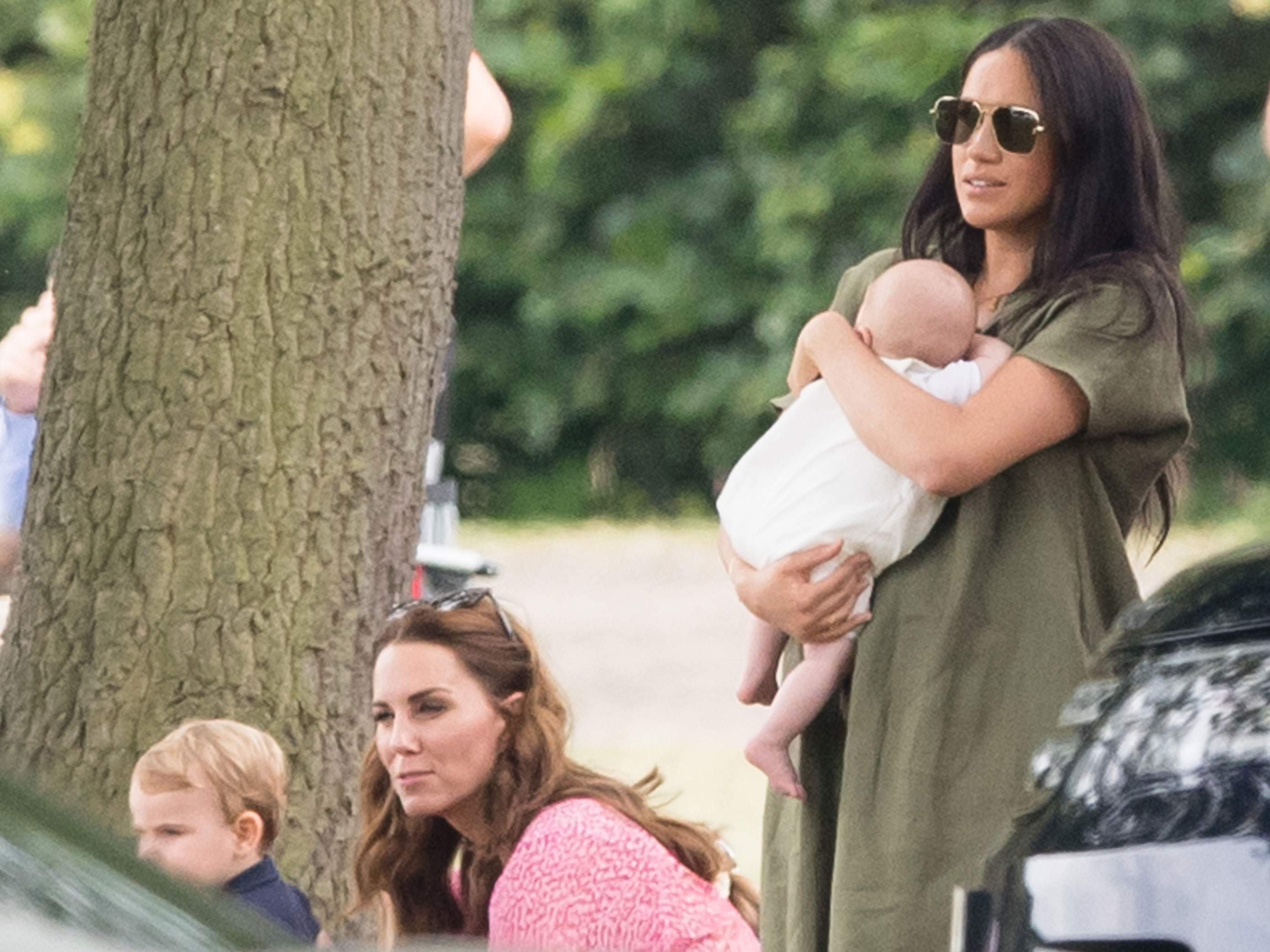 She went on to point out that this could have been because the former Suits actress was being careful not to wake sleeping Archie.

Telling The Sun, she added, “We dont see any shots of Kate getting up to coo over the baby, which youd expect.

“Kate stays down, Meghan stays up and neither seems willing to meet in the middle.

“Instead, Meghan seems to stand alone and wary with a high protective grasp on her little boy – as if to say its me and Archie against the world.”

MORE: Piers Morgan gives Meghan Markle THIS warning after slamming her in another explosive rant 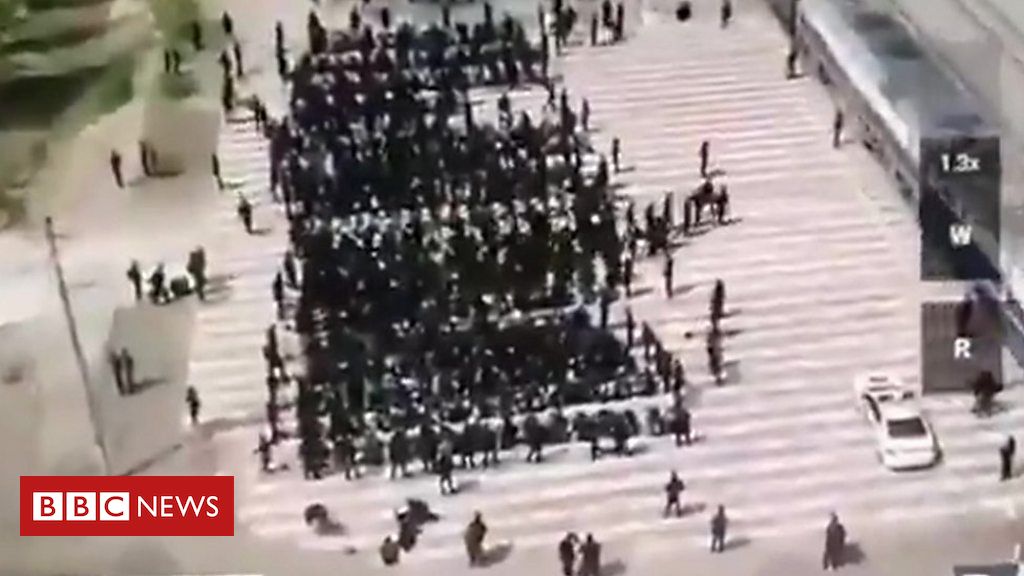