Theres some sad news for This Morning fans, as its been confirmed that hosts Holly Willoughby and Phillip Schofield will be taking a break from the show. 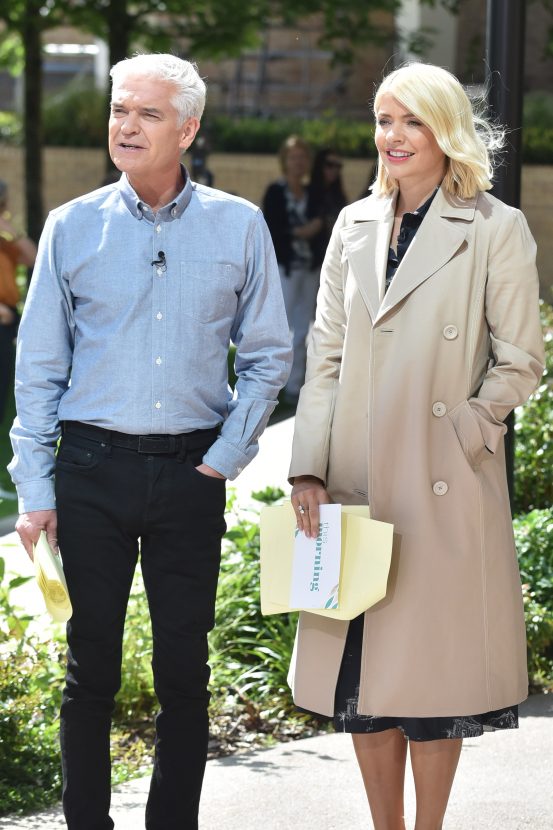 But viewers neednt panic, because theyre only heading off on their regular summer holidays.

The popular presenting duo are hosting their last episode of the show today (Friday 12th), and will be off for the next two months, until September.

A spokesperson for This Morning confirmed, “Similar to previous years, its Phil and Hollys last day presenting This Morning tomorrow before their summer break.

“They will be back presenting the show early September.”

Its not yet been confirmed who will be replacing the pair for the next two months, but its likely that Eamonn Holmes and Rylan Clark will be stepping in to help, having covered the last few Friday episodes. At the moment, Ruth Langsford has been taking some time out as she grieves the loss of her sister Julia, so its not yet known whether shell return to the show before the end of the summer.

Its likely also that This Morning will be pulling in presenting help from many of their favourites, including Rochelle Humes and Amanda Holden. In recent weeks, stars including Emily Atack and John Barrowman have also helped present the show, so theres every possibility that well see them again soon.

Princess Charlotte and Prince George at the Royal Wedding: did you spot this cute moment?