Eden Hazard could follow in David Beckhams footsteps by wearing the number 23 shirt at Real Madrid next season following his move from Chelsea.

The 28-year-old sealed his dream move to the Bernabeu in June, signing a five-year contract and joining in a deal worth an initial £88.5m that could rise to £130m in add-ons.

Hazard is the marquee name of Zinedine Zidanes shopping spree with Luka Jovic, Eder Militao, Ferland Mendy and Rodrygo also arriving at Real Madrid in what has been a busy summer.

There had been speculation over which first-team number Hazard would take on with his former number at Chelsea (10) currently occupied at Real Madrid by reigning Ballon dOr winner Luka Modric.

Hazard might have had his eye on Cristiano Ronaldos old number seven too, although that is also currently assigned to Mariano Diaz, who is keen to stay despite speculation over his future.

Consequently, Hazard has opted to wear the No.23 which was worn by Beckham between 2003-07. According to Marca, though, his reasoning for picking it is more down to his love of the NBA.

Hazard is a huge basketball fan and there are few numbers that are quite as revered in NBA as 23 with both Michael Jordan and LeBron James wearing it with distinction during their careers.

During his time at Lille, Hazard wore the No.26 before switching to No.10 in his final campaign in France while at Chelsea he wore the No.17 shirt for his first tRead More – Source

Zlatko Dalic: If Croatia can cope with Lionel Messi, they can stop Harry Kane 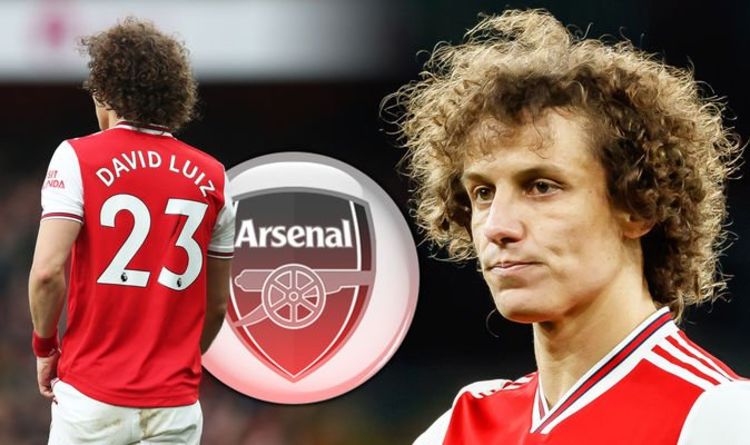