Thousands of demonstrators, who are also calling for an investigation into police violence, peacefully protested for most of the day in the northern Sha Tin district.

But scuffles broke out after nightfall when police wearing helmets and shields started clearing out the packed streets.

Hundreds of protesters, many wearing helmets and surgical masks, retreated into a shopping complex, where some threw umbrellas and water bottles at police.

A violent clash ensued in which people hit each other with umbrellas and grabbed each others helmets.

The demonstration added to an number of grievances over the past six months against the former British colonys leaders.

Critics say they have eroding the freedom and autonomy promised to Hong Kong when the territory was returned to China in 1997.

They accuse the regions leaders of becoming more responsive to the autocratic Beijing government than Hong Kongs own people.

Protests which began last month in opposition to a proposed extradition law have swelled to include complaints about an influx of mainland Chinese traders into Hong Kong.

On Sunday, protesters demanded an investigation into complaints police assaulted participants in demonstrations against the extradition law.

Some carried signs reading Police Are Liars and Defend Hong Kong while others held American or colonial-era Hong Kong flags.

Protester Peggie Cheung, 59, said: There were a lot of large-scale protests and the government has not responded to them.

The police seem to have become even more violent. I didnt think this protest would do much to help, but coming out on the streets felt like a responsibility to me.

Last month the government of Chief Executive Carrie Lam suspended action on the extradition bill, which would have allowed Hong Kong crime suspects to be transferred to the mainland, where the ruling Communist Party controls the court system.

Critics are demanding she resign despite her apology over her handling of the legislation. 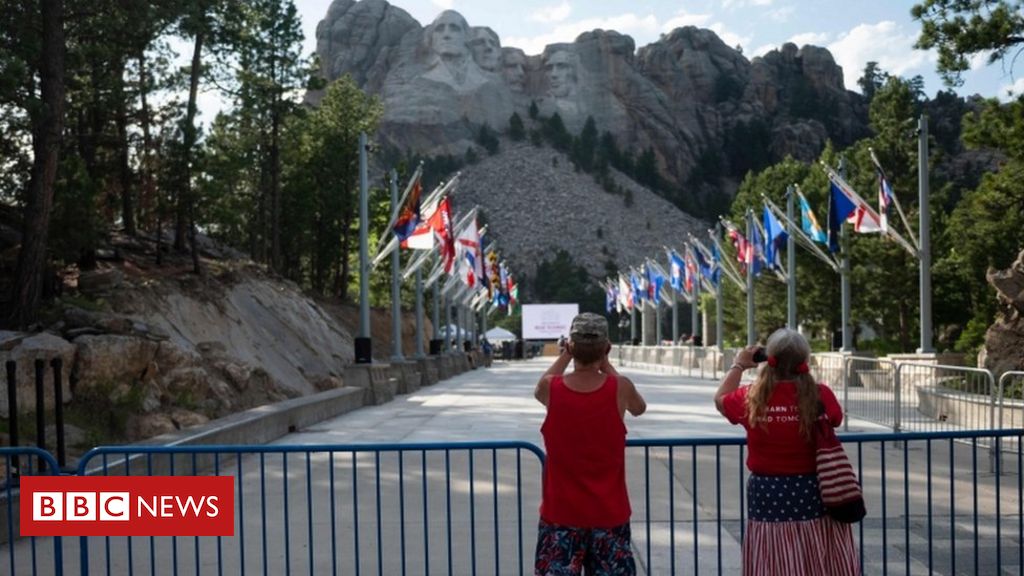 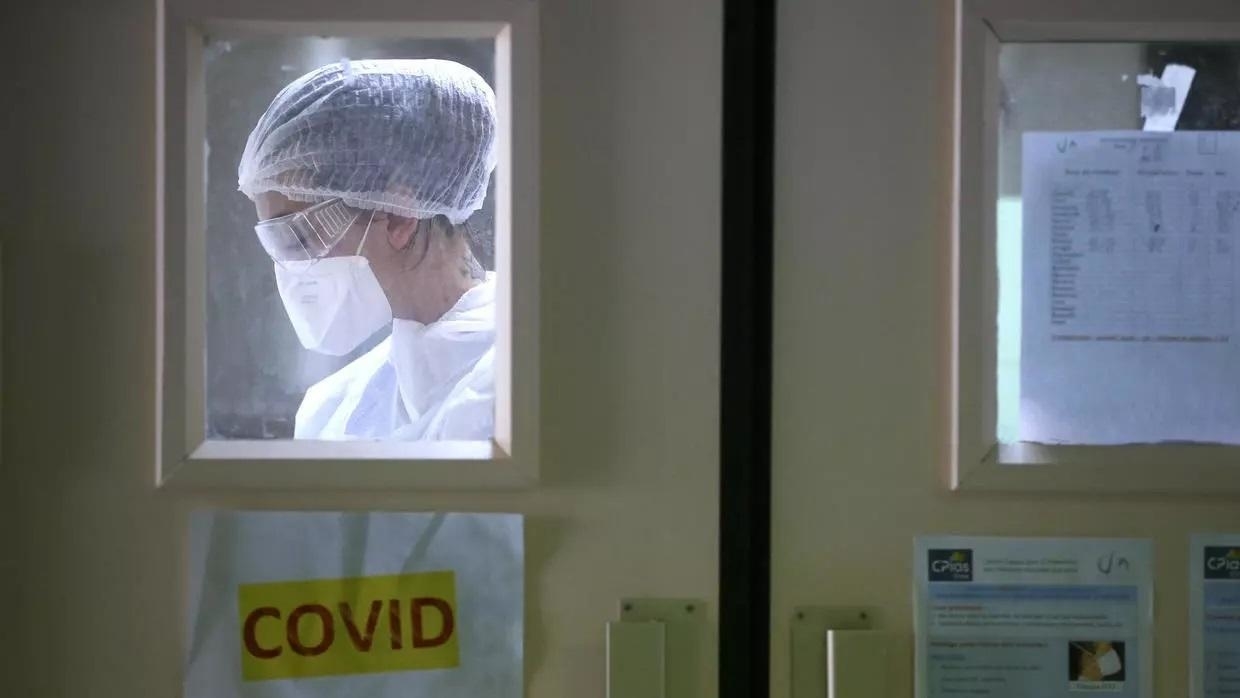 New Zealand volcano: What we know about those affected