A British man is fighting for life in Benidorm after snapping his neck in a freak accident on a waterslide.

David Briffaut, 23, was on holiday with his girlfriend Penny Bristow when they visited Aqualandia water park.

They were filmed by their friends racing on the waterslide, called Splash, but as David came to the end of the water, his head seemed to snap forward.

He briefly lost consciousness but said I cant feel my legs when he came round.

Paramedics rushed him to hospital where he remains sedated in an intensive care unit.

David is now on a life support machine and his family have been told he could be paralysed from the chest down after breaking two of the vertebrae in his neck.

His mum Lorraine told MailOnline: We are living in every parents nightmare. Our son went on holiday with his girlfriend and we have been told he might never walk again. All we can do now is pray that he can recover.

He is sedated but is aware what has happened to him. David is getting fantastic care at the hospital but we want to get him home to England as soon as he can be moved.

His family have now released the footage in the hope it will spark an investigation into the Spanish waterpark.

When they visited the scene after the accident, they were shocked to see it was still open. 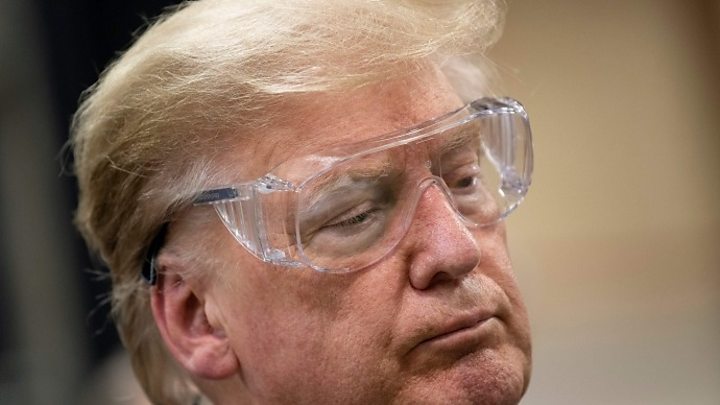 Girl, 12, ripped to pieces by pack of stray dogs while walking home from school