Over 700 schools run by the United Nations Relief and Works Agency for Palestine Refugees in the Near East (UNRWA) will open their doors in time for the new scholastic year 2019-2020 in the West Bank, including East Jerusalem, Gaza, Jordan, Lebanon and Syria within less than a month.

The steadfast support of UNRWA partners and donors is, once again, enabling the Agency to carry out its largest programme: education for more than half a million Palestine refugee boys and girls.

For nearly 70 years, UNRWA has preserved the right to education to Palestine refugee children and has provided inclusive and quality education, including during times of conflict, blockade and occupation, allowing 2.5 million students to graduate from its schools since 1950.

“Any child in the world should be preparing for a new school year these days, and so should Palestine refugee children,” said UNRWA Commissioner-General Pierre Krähenbühl. Access to education is a fundamental right and a pillar of our Agencys mandate. Quality education is at the heart of human development and the numerous achievers around the world who had attended UNRWA schools can tell thousands of stories about their years in UNRWA schools: we are extremely proud of them all.”

UNRWA operates 709 elementary and preparatory schools in its five fields of operation, including eight secondary schools in Lebanon, providing free basic education for over 530,000 Palestine refugee children. Pupils in UNRWA schools follow the host countries national curricula and textbooks, which the Agency enriches to encourage the development of critical thinking skills, empathy and tolerance.

“We are extremely grateful to our donors whose dedication to preserving the right to education has allowed us to announce today that all UNRWA schools in our five fields of operations will open,” added Krähenbühl. Many families will find deep reassurance knowing that their children will be in classrooms come September. The courage displayed every single day by our students in the pursuit of their education despite the challenges of having to cross check-points, live in areas of conflict or under occupation is an inspiration to us all.”

UNRWA is confronted with an increased demand for services resulting from a growth in the number of registered Palestine refugees, the extent of their vulnerability and their deepening poverty. UNRWA is funded almost entirely by voluntary contributions and financial support has been outpaced by the growth in needs. As a result, the UNRWA programme budget, which supports the delivery of core essential services, operates with a large shortfall. UNRWA encourages all Member States to work collectively to exert all possible efforts to fully fund the Agencys programme budget. UNRWA emergency programmes and key projects, also operating with large shortfalls, are funded through separate funding portals.

UNRWA is a United Nations agency established by the General Assembly in 1949 and mandated to provide assistance and protection to some 5.4 million Palestine refugees registered with UNRWA across its five fields of operation. Its mission is to help Palestine refugees in Jordan, Lebanon, Syria, West Bank, including East Jerusalem and the Gaza Strip achieve their full human development potential, pending a just and lasting solution to their plight. UNRWA services encompass education, health care, relief and social services, camp infrastructure and improvement, protection and microfinance. 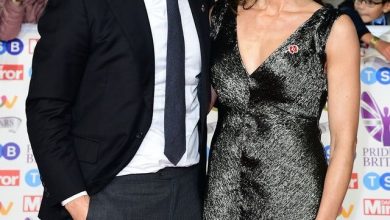 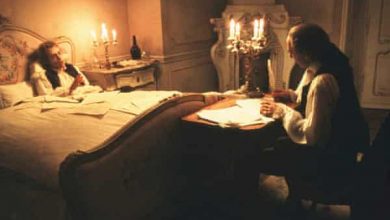