Police in Brazil are investigating the murder of an official who had worked to protect indigenous people from farmers and loggers attempting to seize land.

Maxciel Pereira dos Santos was reportedly shot twice in the head in the city of Tabatinga, near Brazil's borders with Colombia and Peru.

Union officials said Mr Santos was shot in front of members of his family.

The killing comes amid international outrage over the rate of destruction of the Amazon rainforest in Brazil.

At least 80,000 fires were recorded there between January and August this year – more than double the number in the same period last year.

He has often stated support for farmers and loggers working in the region, while criticising environmental campaigners and slashing the budget of the country's environmental agency.

Murder on a busy street

The union which represents staff at Brazil's indigenous protection agency, Funai, said Mr Santos had been shot twice in the head as he drove his motorcycle down a busy street.

INA officials said he was killed in retaliation for his work at the Vale do Javari reserve, where for years he helped prevent hunters, farmers and loggers illegally entering the area.

The reserve is said to be home to the world's highest concentration of uncontacted indigenous tribes.

Mr Santos served more than 12 years at Funai, including five as chief of environment services at the Vale do Javari reservation, INA said.

The union called on the Brazilian government to demonstrate Brazil "no longer condones violence against those who engage, under the rule of law, in the protection and promotion of indigenous rights".

Brazil's land and environmental activists have long been a target for the mining and logging industry. According to the environmental watchdog Global Witness, Brazil was the deadliest country in 2017, with a record 57 such activists killed, of 201 deaths worldwide.

Brazil was eclipsed last year by the Philippines, where 30 activists were killed, of 164 worldwide, Global Witness said. 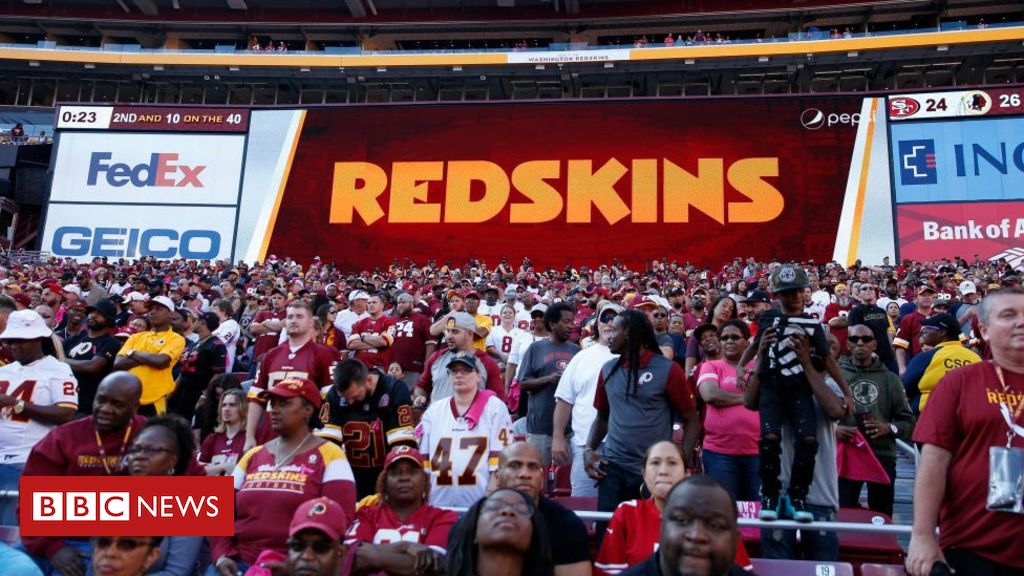 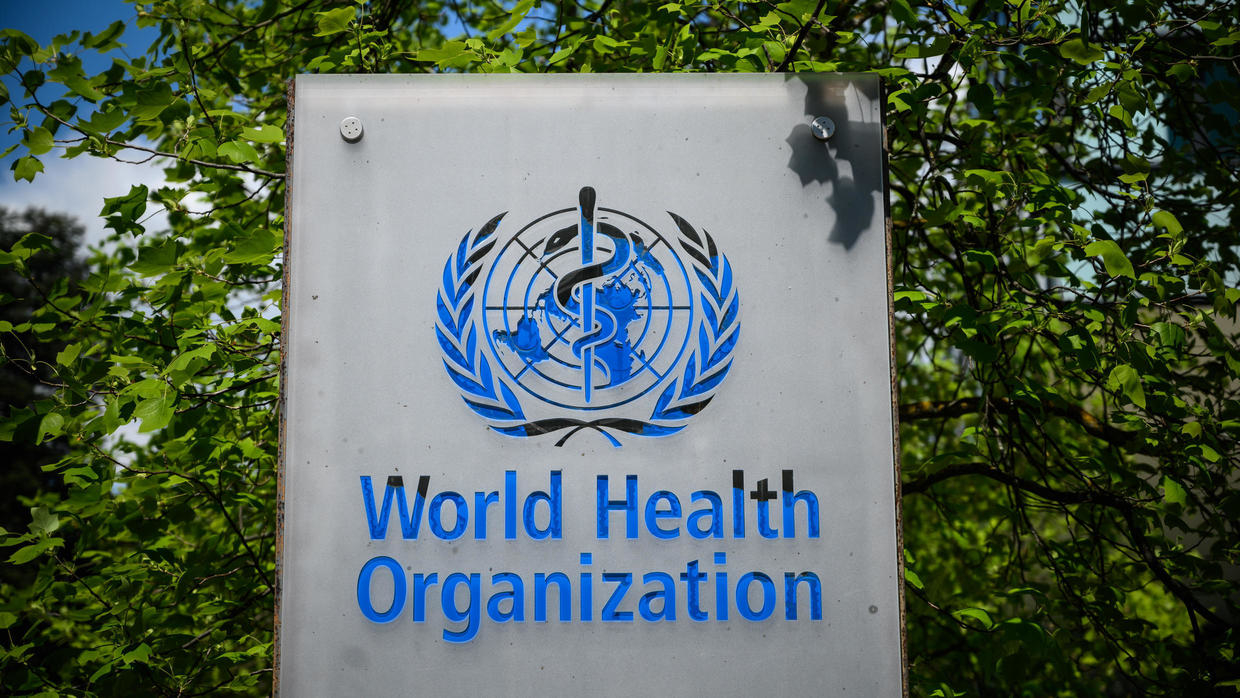