The number of tourists visiting Hong Kong tumbled in August as anti-government protests gripped the city, in a sign of the mounting economic cost of the unrest.

That marked a sharp deepening of the 5% year-on-year decline in July, he said.

Last year, Hong Kong was one of the world's most visited cities, with 30 million tourists.

The city has faced months of protests that still show no signs of ending.

The demonstrations began over a proposed extradition bill between the territory and mainland China, and have evolved into demands for greater freedoms.

Hong Kong is part of China, but its citizens have more autonomy than those on the mainland.

The unrest has dealt a blow to the territory's economy, specifically its tourism and retail sectors.

In August, protesters paralysed the airport for several days. Hundreds of flights had to be cancelled.

Mr Chan said in some areas, hotel occupancy rates in August fell by more than half, and house prices sank by as much as 70%.

"The retail and even the catering industry are similar. The most worrying thing is that the road ahead does not seem to be easy to get better," he said in a translation of the blog posted on Sunday.

The finance chief said the demonstrations have "severely damaged Hong Kong's international image" as a safe city for trade, aviation and finance. 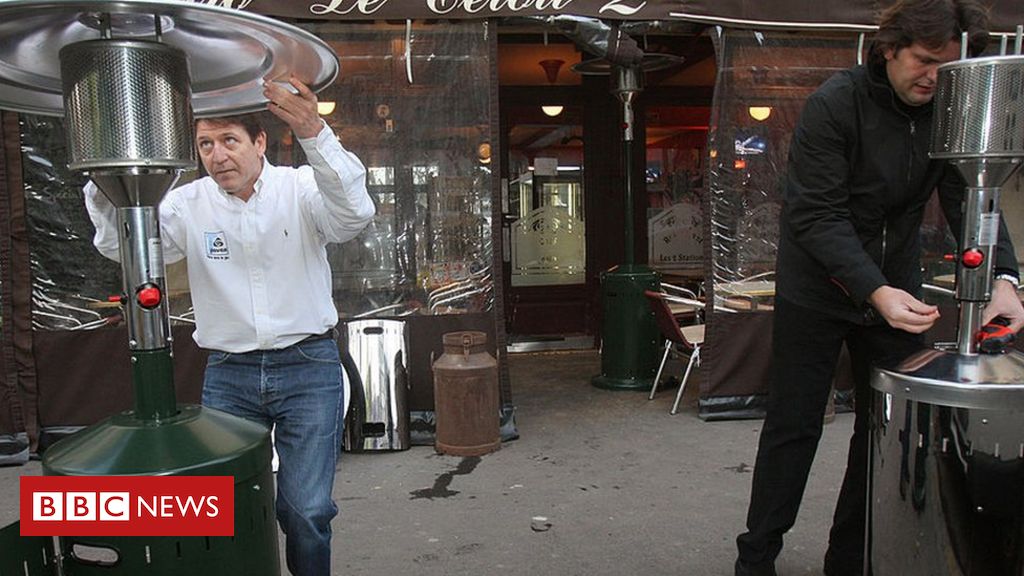